Gun advocacy group Florida Carry pledged in December to sue any state college that didn’t allow guns to be stored in vehicles on campus — and three months later, it’s kept its promise.

Florida’s First District Court of Appeals ruled in 2013 that state campuses couldn’t prohibit people from bringing guns on campus in their vehicles following a lawsuit against the University of North Florida. The group has sued three colleges since the decision — two have amended or are in the process of amending their policies, and UF is in the early stages of a legal battle.

The group filed a lawsuit against UF in January over its campus firearm policies, and the two parties are waiting for a case management hearing in April to set the schedule for the court meetings to come.

UF spokeswoman Janine Sikes wrote in an email that the university filed a motion to dismiss, and Florida Carry has amended its complaint.

“Now we are reviewing and preparing our response,” Sikes said.

Sean Caranna, executive director of Florida Carry, said regardless of the court’s decision, he expects the case to go to the appellate court.

“We’re totally prepared for that,” he said.

In February, Florida Carry sued Eastern Florida State College and St. Petersburg College. The first amended its policies four days after the lawsuit was filed, and Caranna said the second sent Florida Carry a draft of its amended policies to be in compliance with the law.

[A version of this story ran on page 3 on 3/24/2014 under the headline "Florida Carry, UF standoff over campus gun rules continues"] 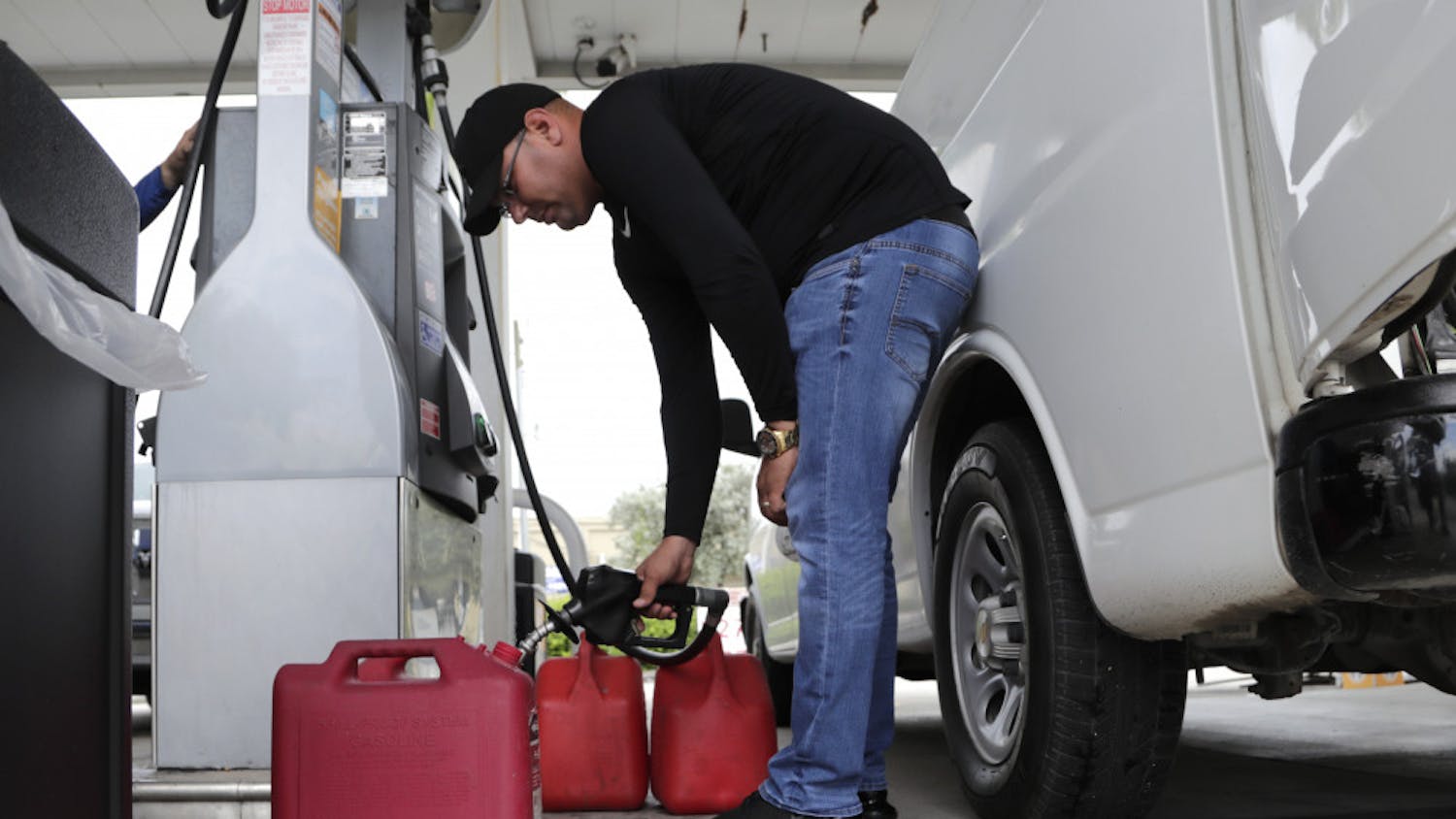 Dorian is coming to Florida. Here's what we know.

Universities are being targeted by an extortion scam. UF is one of them. 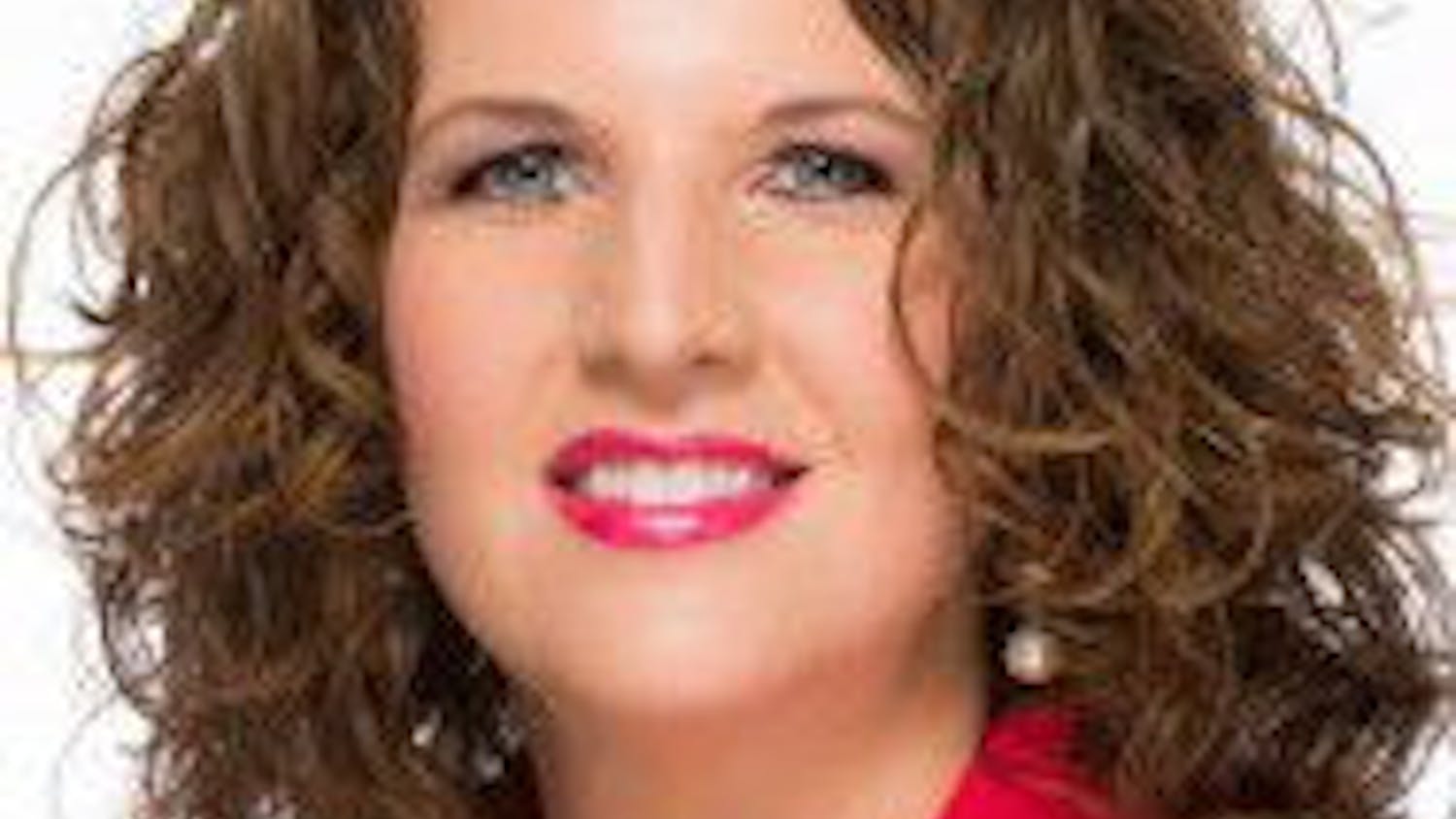