Starbucks is adding beer and wine to its menu, but the UF and Gainesville locations will not apply the changes.

The menu additions, called Starbucks Evenings, were introduced in Seattle in 2010.

It’s been incorporated into locations across the country for a trial run.

They expect to have 40 locations by the end of the year and more over the next several years, wrote Starbucks spokeswoman Alisha Damodaran in an email.

Marketing Program Manager for Gator Dining Services Jill Rodriguez wrote in an email that the company has no intention of “adding this component to the Starbucks program.”

If the change ever were to happn, it could lead to increased competition for local coffee shops.

Matthew Wrighton, owner and manager of Maude’s Classic Cafe in downtown Gainesville, said Starbucks is adding alcohol to the menu to encroach on smaller businesses.

“When Starbucks originally moved next to us in 2000, they said it would support local businesses. They wanted to make it a downtown coffee-shop culture,” he said. “Whatever the local take on their new menu is, they’re doing it to increase their sales.”

In four-to-eight weeks, Maude’s will add on a tap room with a wider selection of wines and beers than it currently stocks, Wrighton said.

“There is a desire in coffee-shop culture to have beer and wine,” he said.

Wrighton said he won’t be worried about the competition unless a Starbucks Evenings location comes to downtown Gainesville.

Students such as Antony Darce, a 23-year-old UF architecture and French senior, reacted negatively to the company’s menu addition.

“I’m not really sold on the idea of alcohol at Starbucks,” he said. “They’ve advertised themselves more as a coffee shop, and even then they were receiving criticism for not being true to that.”

“It’s not their market,” the 20-year-old said. “You think of Starbucks, and you think of college kids. It’s a different atmosphere.”

[A version of this story ran on page 8 on 3/31/2014 under the headline "Gainesville, on-campus Starbucks stores won’t add beer, wine to menu"]

Starbucks plans to add alcoholic drinks such as beer and wine to its menu. The additions will be part of Starbucks Evenings, but the changes won’t affect campus locations. 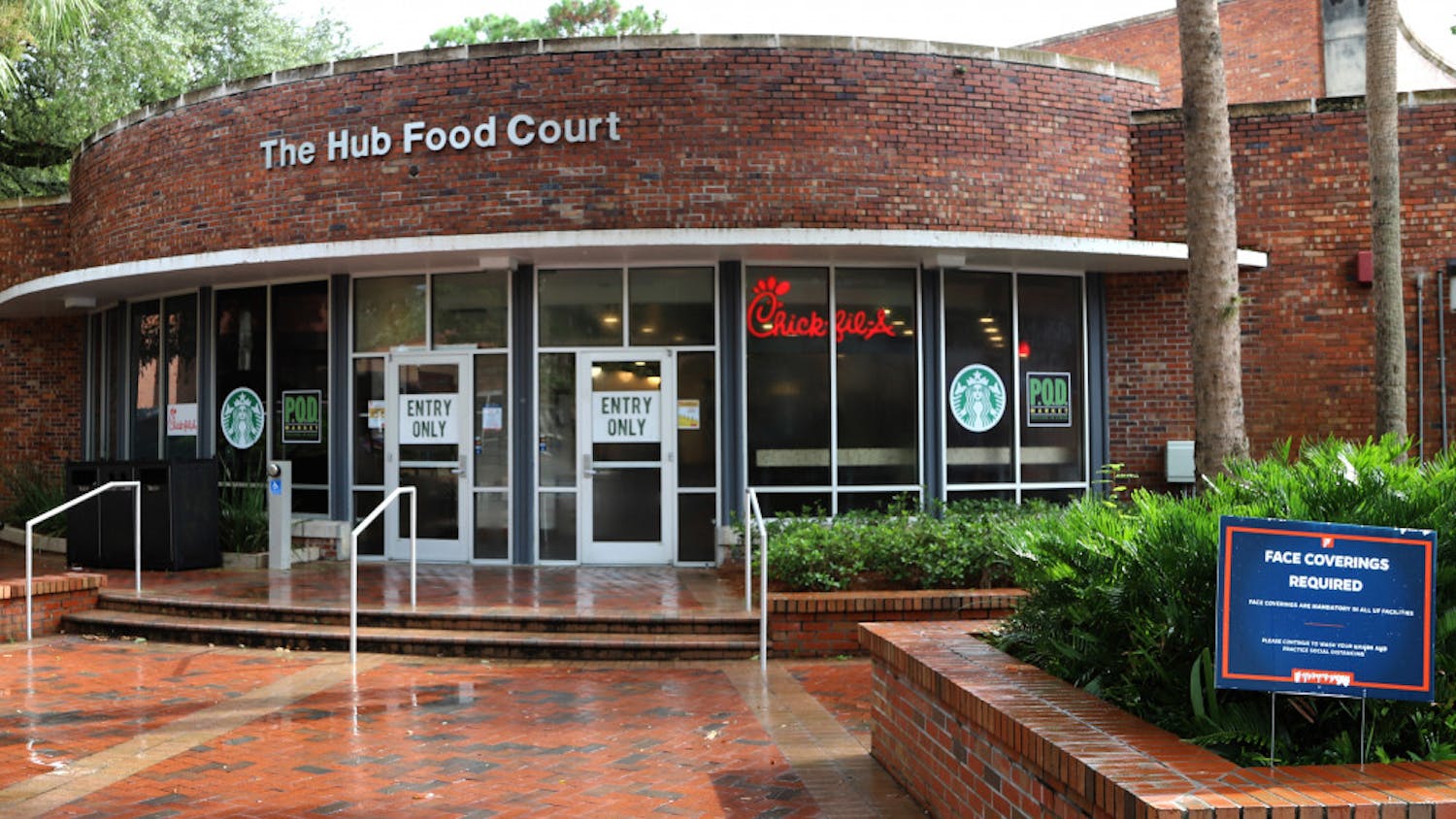