A new discovery in gravitational light waves lends more credence to the Big Bang theory, and people at UF involved in the field are weighing in on the discovery.

The BICEP2 telescope was the first to produce specific images of gravitational light waves. Scientists said these images further confirm that a period of “inflation” — or expansion — happened after the Big Bang, CNN reported Tuesday.

“The new experiment really helps uncover more of the details of the Big Bang,” UF physics professor Clifford Will wrote in an email.

Nathan Caldwell, a 22-year-old UF physics, mathematics and software engineering senior, said inflation was a period when the universe expanded faster than the speed of light.

“One reason why the gravitational-wave discovery is so important is that we can see physical evidence for an event that happened seconds after the Big Bang,” Caldwell said.

Previous studies on the Big Bang theory have focused on radiation and temperature deviations from light that existed about 380,000 years after the bang.

In contrast, the experiments using BICEP1 and BICEP2 telescopes looked at the variations in direction of this light.

Will said these “gravitational ripples” are different levels of radiation released by atoms during what theoretical physicists believe to be the universe’s inflationary period. Circular patterns of light — the gravitational waves or ripples — were what BICEP2 researchers had been waiting for.

Enjoy what you're reading? Get content from The Alligator delivered to your inbox
Subscribe Now
Support your local paper
Donate Today
The Independent Florida Alligator has been independent of the university since 1971, your donation today could help #SaveStudentNewsrooms. Please consider giving today.
Popular
Three players cut from Florida football program
Gainesville rallies after Supreme Court overturns right to abortion
Gainesville woman arrested for child pornography
Gainesville community protests for abortion rights after Roe v. Wade is overturned
Man accused of taking videos of women without consent at UF arrested
Tweets by TheAlligator
Calendar
No events at this time.
Submit an event
More 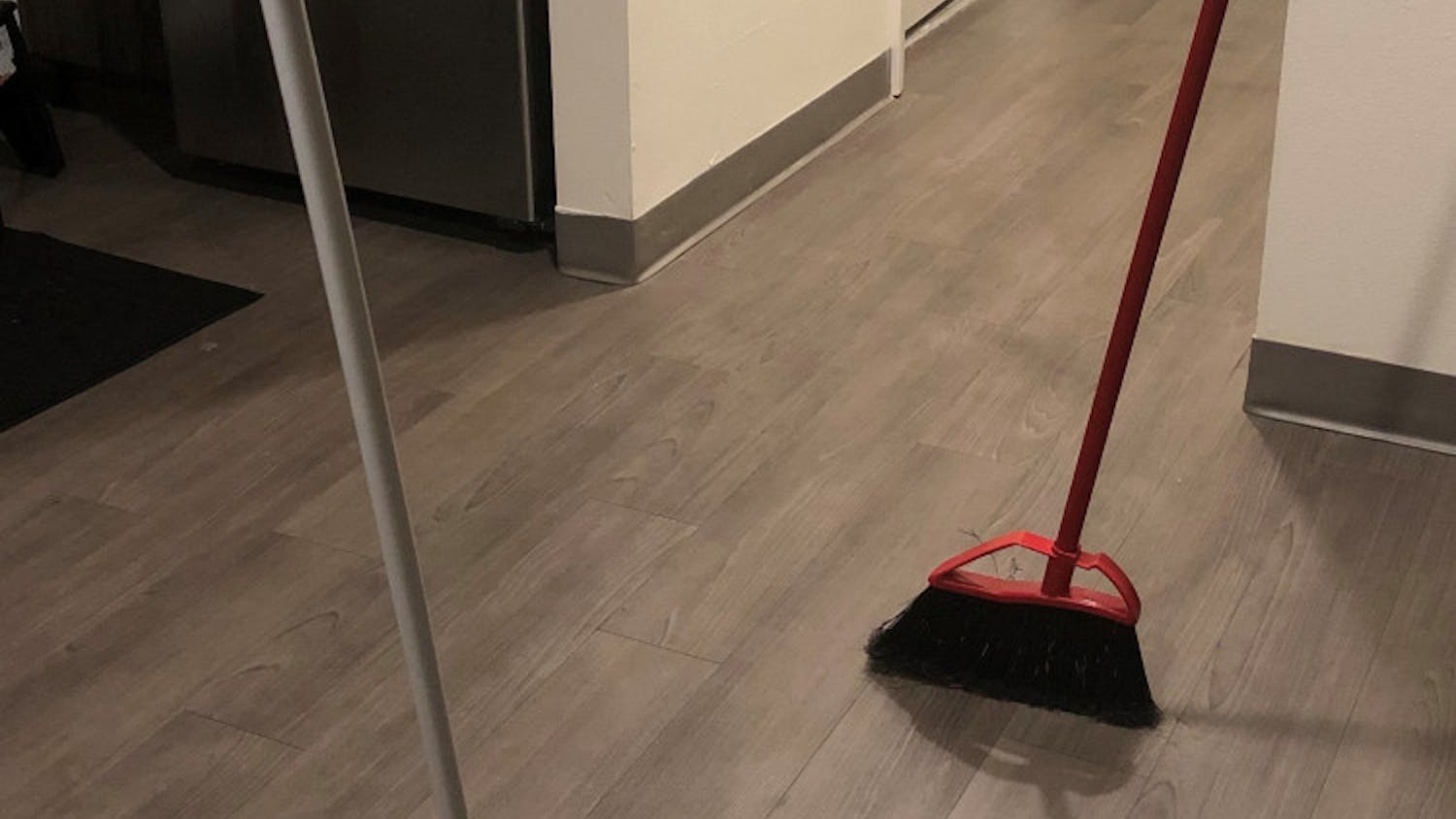