Starke Elementary School resumed operation Tuesday after it was closed roughly eight months ago due to rampant mold.

All of the school’s nearly 500 students have returned from their temporary classrooms in three schools, smoothly transitioning into the last quarter of the school year. The school underwent significant renovations to rid itself of a lingering mold problem, which had plagued Starke Elementary since its opening 16 years ago.

“Maintaining a safe educational environment was our priority,” Graham said. “Having them here wasn’t necessarily a clean and safe learning environment.”

The system brings with it sensors for each room that sound an alarm when the humidity reaches unwanted levels.

Along with the new air conditioning system, Graham said all of the school’s carpets have been replaced with tile, and all fabric items that couldn’t be cleaned were removed to ensure mold wouldn’t make a return appearance. A multitude of cracks and holes in the building where moisture leaked in were also repaired.

He said every book in the library was cleaned with peroxide and bleach solutions. Teachers’ and children’s school items were also cleaned when they left to their temporary classrooms as well as when they returned to Starke.

Graham attributed the easy move back to the months of planning the school had, as opposed to its abrupt closure, which happened two days into the school year. Bus routes have returned to normal, meaning students don’t have to get to their stops 30 minutes earlier than usual to travel the extra miles to their temporary classrooms.

The renovations mean mold will be an unlikely sight at Starke, and teachers like Patricia Wainwright are happy to have their classes return to normal.

Wainwright, who teaches first grade and has been at Starke since its opening, said she can feel the difference in air quality in her classroom. The mold in her closet and other dark corners of the classroom is gone, and she doesn’t have to share a room with another teacher anymore. She and her students had to travel seven miles north of Starke to Lawtery Elementary, where her first-grade class joined another for the majority of the school year.

She said the school previously tried to remove the mold, but it always came back. Wainwright called the clean-up something “we all knew needed to be done.” 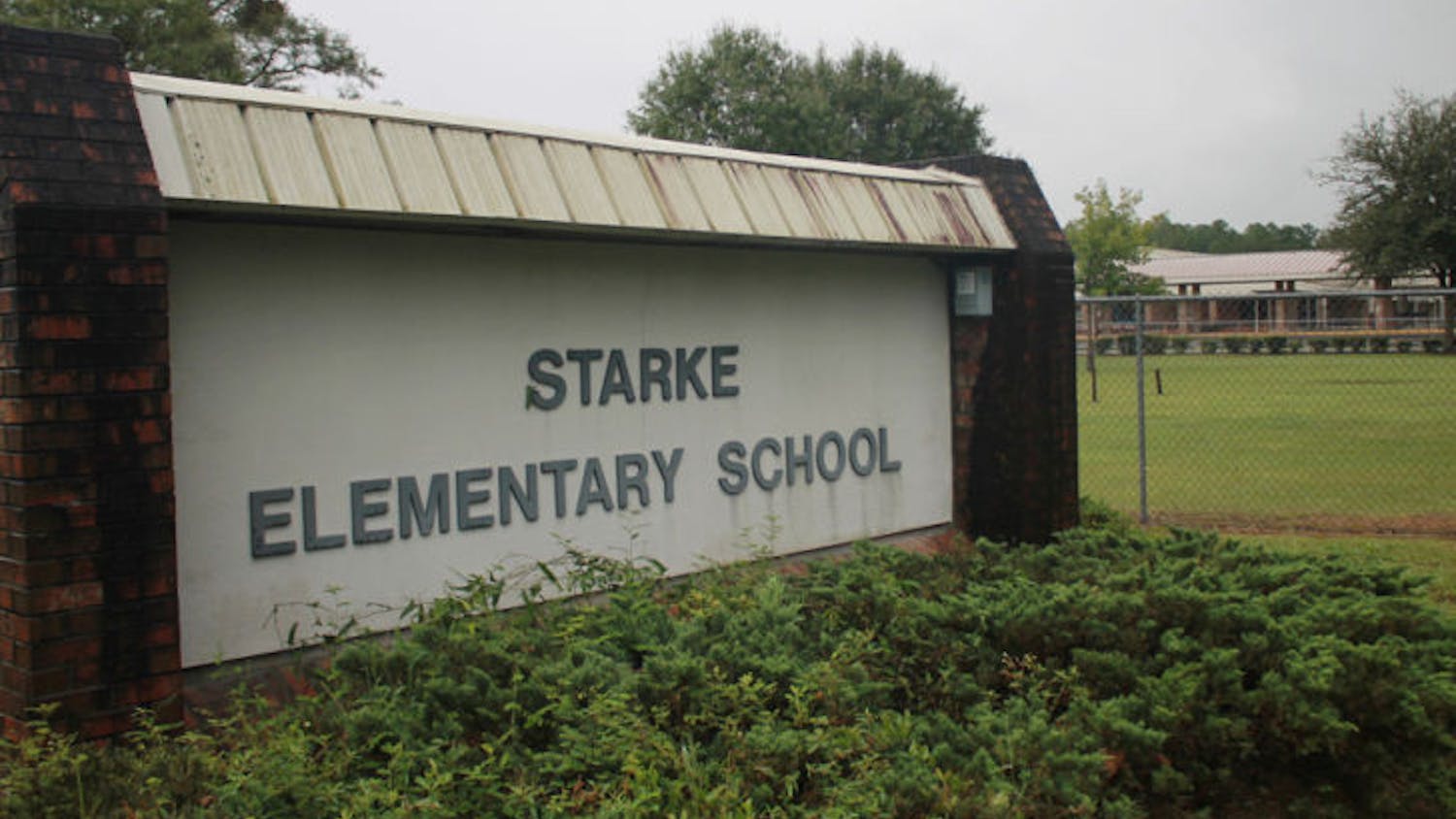