The politics of hatred and divisiveness

The American political system has traditionally exemplified the fundamental principles of democracy. It is a system that Americans take pride in, and among other things, enables them to promote their country as the leader of the free world. However, America’s political system is not perfect, as it does not prevent those we elect from abusing and undermining it. Such abuse is currently playing out with the current Republican-controlled House of Representatives.

The GOP and Republican-controlled House have relentlessly pursued a mission to bring down President Barack Obama. This mission, which facilitates the unprecedented attacks on the president, includes blatant disrespect, baseless conspiracy theories, character vilification and propaganda to demonize and ultimately render him unfit for presidency. Obama has been called a liar, lazy, unpatriotic, a Muslim, a racist, divisive, a socialist and has even been caricatured as Hitler. Their latest mantra is, “he cannot be trusted.”

This obsession has prevented the GOP from acting in the best interests of the country. Consequently, it is miserably failing to bring down the president. The only things it has succeeded in doing is shutting down the government, blocking most of the president’s nominations, calling for investigations without any real evidence of wrongdoing, trying to repeal the Affordable Care Act and blocking efforts to get the unemployment benefits extended for thousands of unemployed Americans. Having wasted their energy in doing these things, it is no surprise that the U.S. Congress has the lowest approval rating in history.

So what is it about Obama that has driven the GOP and the right-wing media into this obsessive frenzy to take down the president? What is it about him, that in trying to destroy him, they do not give any thought about the damage they are doing to the political system, the country and the American people?

Because the attacks on President Obama are more personal than political, the likely conclusion is that his race is the reason for the attacks. Yes, I am playing the “race card” here, but what exactly is the race card? It is nothing more than a defense mechanism to shut up people from using race as the cause of mistreatment or unfairness toward nonwhite people. In this case, the right-wing media and those who want to deny racist behavior will try to muzzle anyone attempting to use racism as a reason to any conflict involving whites and nonwhites.

Because of its obsession, the GOP has been more than willing to use hatred, divisiveness and fear mongering to the extent that the attacks have reached unprecedented levels. The true tragedy is that this hatred of Obama has prevented Congress from accomplishing anything meaningful on the major issues like the economy, jobs, unemployment, health care, immigration, gun control or energy policy. This is unfortunate for the country and not a good example for other countries that look to America as the leader of the free world. Even more unfortunate is that the American people feel abandoned by the very people they elected to serve them.

[Jermel W. Shim is the author of “Whom God Has Blessed, Let No Man Curse.” A version of this column ran on page 7 on 3/12/2014 under the headline "The politics of hatred and divisiveness"] 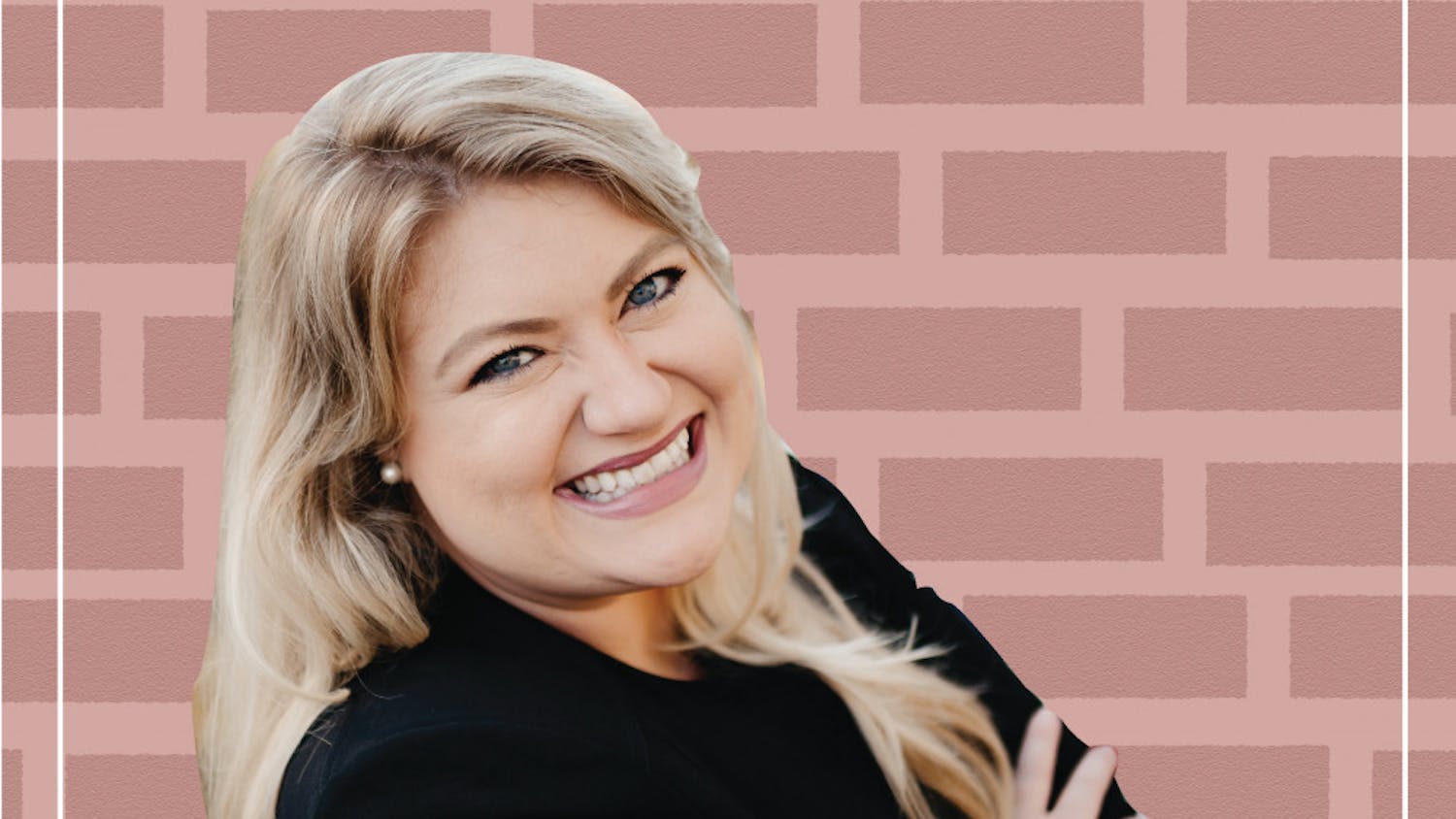 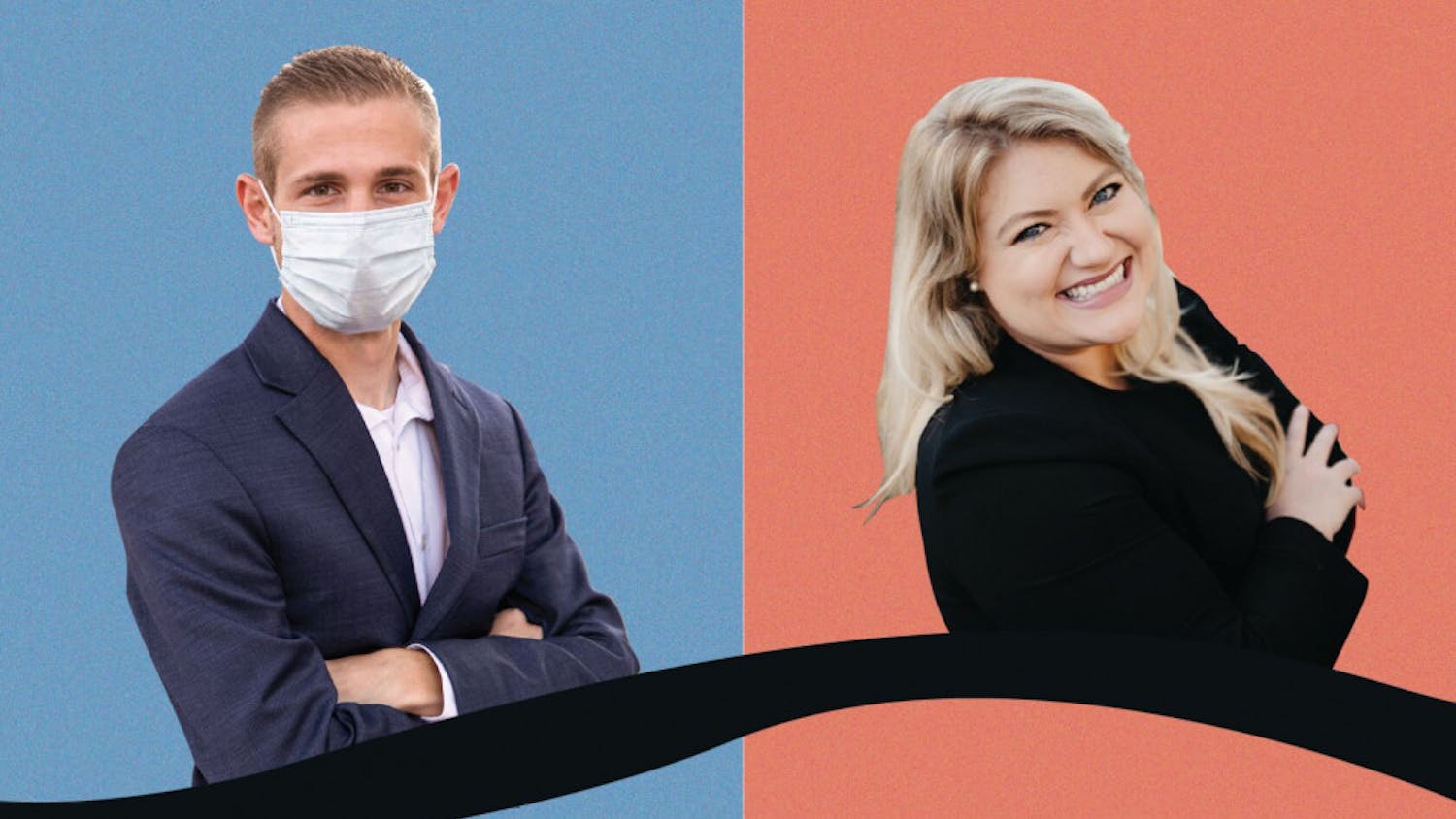 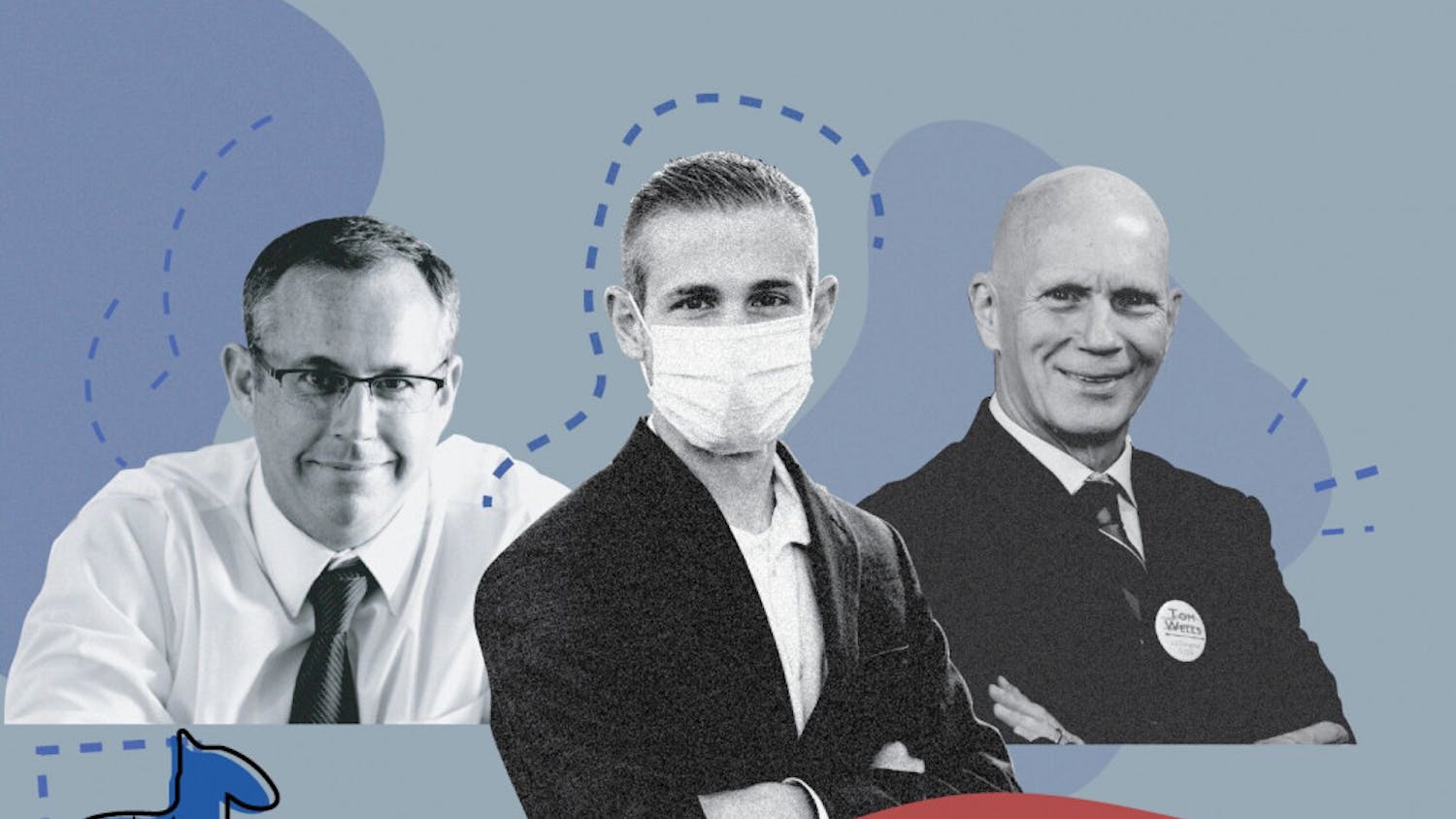