Skip to Content, Navigation, or Footer.
Donate Now
We inform. You decide.
Friday, December 03, 2021
Developing:
The latest news on UF’s barring of professors from testifying against the state
METRO

Even when Ali Brody wasn’t delivering GoJoe coffee or Jimmy John’s subs, she wore her helmet.

But Saturday night, her helmet was no match for a drunken driver. The UF student sustained serious injuries after a Gainesville man struck her Saturday night. She was released Monday from UF Health Shands Hospital.

Brody was riding her bicycle on West University Avenue at about 10 p.m. when 21-year-old Kirtley Stephen Davis slammed into her with his 2003 orange Honda Element, according to a Gainesville Police arrest report.

The report states Brody sustained minor injuries, but friends say she suffered a skull fracture, a compression fracture in her spine, broken ribs and bruising.

Davis did not stop after he hit Brody and continued south on Southwest 13th Street, where he ran into the back of another car.

During field sobriety testing at the scene of the second accident, Davis admitted to drinking. He said he was going to get food from Midtown when he hit Brody, according to the report.

Police said he registered blood alcohol content levels of 0.308 and 0.313, nearly four times the legal limit. He was arrested on various DUI charges.

Officers booked Davis into Alachua County Jail at almost 3 a.m. Sunday, where he remained as of press time in lieu of a $95,000 bond.

Jimmy John’s employee Heath Harris was surprised to hear about the accident.

“Ali’s not going to be the one to go between traffic and work her a** off to get the best delivery times,” said the 23-year-old Santa Fe College student. “She’s careful.”

Streifel said when she visited Brody in the hospital Monday afternoon, she seemed to be in good spirits but had no memory of the accident.

Streifel created a GoFundMe fundraising page to help Brody pay for living expenses because she won’t be able to work during her recovery.

“I just thought it would be something good for the cycling community to give back to her,” Streifel said.

Within nine hours, the page had raised about half of its $5,000 goal.

UF family, youth and community sciences senior Kaitlin Healy heard about the accident from a friend she and Brody volunteered with at The Kickstand, a local nonprofit bike shop.

“I think the Jimmy John’s bikers are up against a lot on the roads,” Healy, 22, said. “I hope an accident like this doesn’t scare her off from cycling.”

Ali Brody’s friend started a GoFundMe page to help raise money for medical and living expenses during her recovery. She was hit by a drunken driver Saturday night and was released from the hospital Monday. 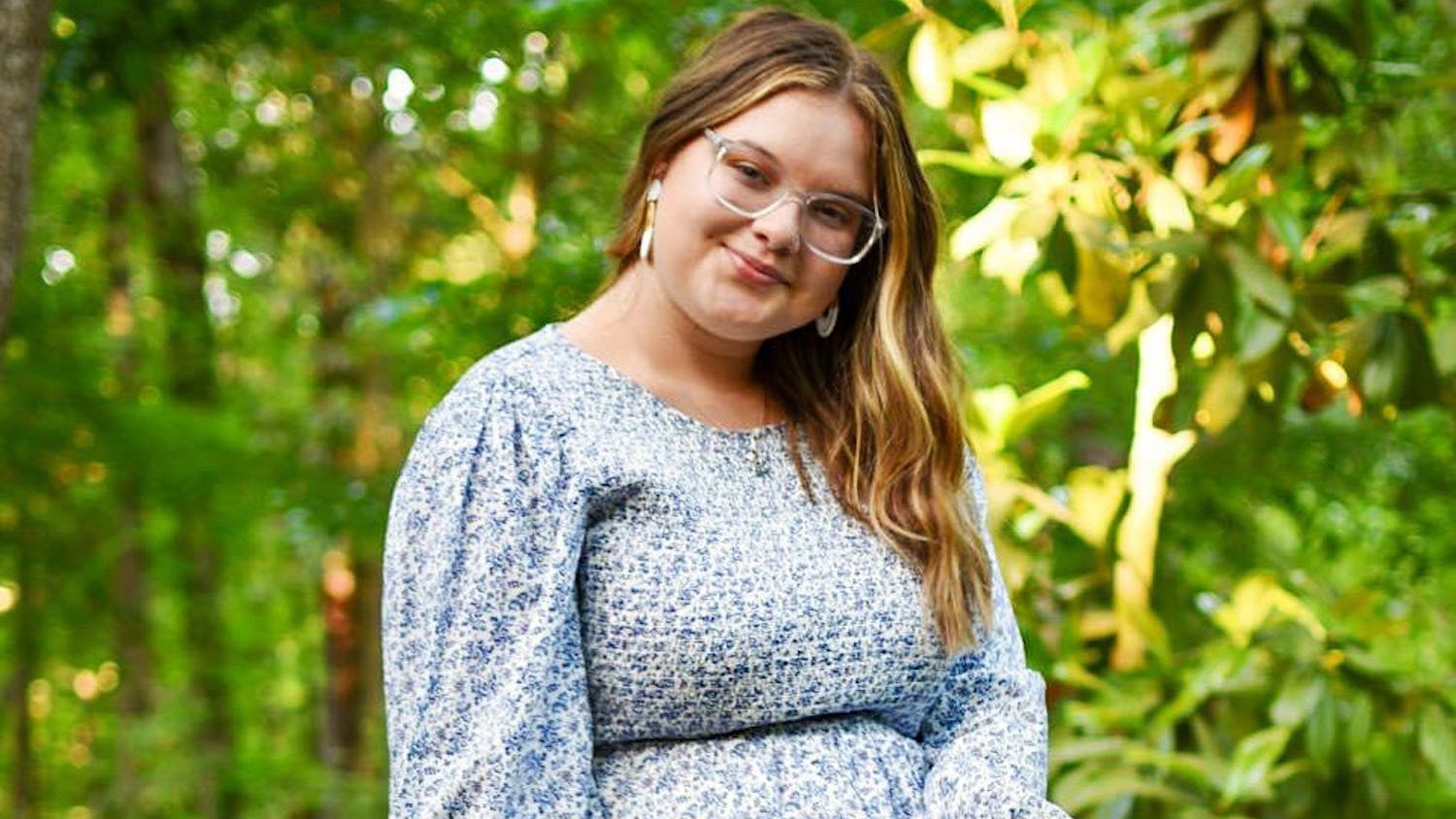 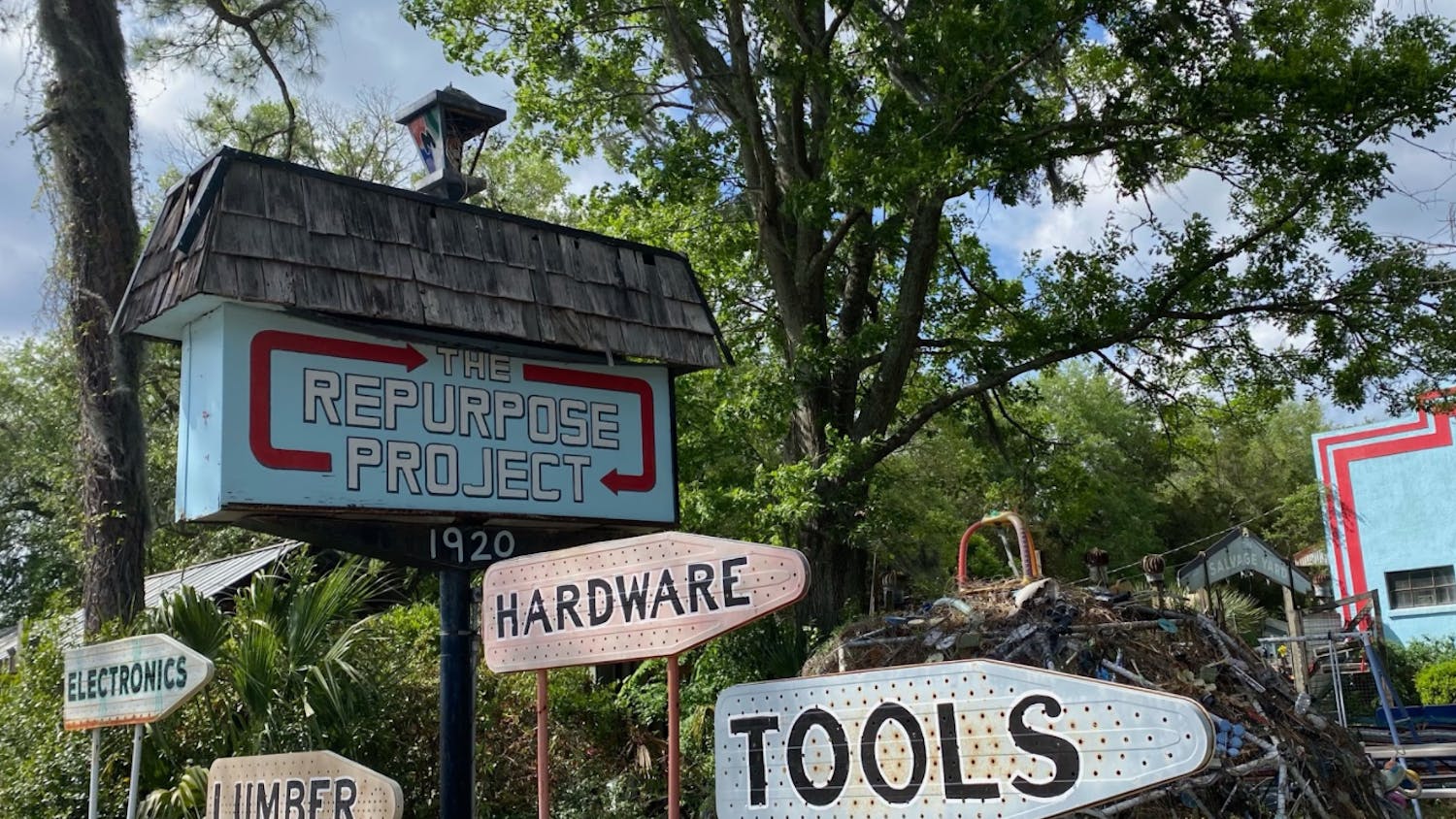