The UF club paintball team hit its target this weekend.

The team placed 13th out of 52 teams in the National Collegiate Paintball Association national championships this past weekend in Lakeland.

John Lowery, president of the club and a 22-year-old UF aerospace engineering senior, said the team held weekly practices to prepare for the event, and players watched YouTube videos to help improve their individual game.

“We had a lot of new players come out to play in World Cup, and it didn’t go so well,” he said. “But we were practicing a lot in preparation for the competition.”

Lowery said the competition was tough, but he was proud of how the new players held up.

Brian Basnight, treasurer of the club and a 20-year-old UF computer engineering sophomore, said one of the biggest obstacles the team had to overcome was lack of funding.

RecSports gives some funding, but the team still must charge students to play. It hopes to make participating in the sport more realistic in the future.

“Everyone is on their college budget, and paintball is by far the most expensive sport I’ve ever played,” Basnight said. 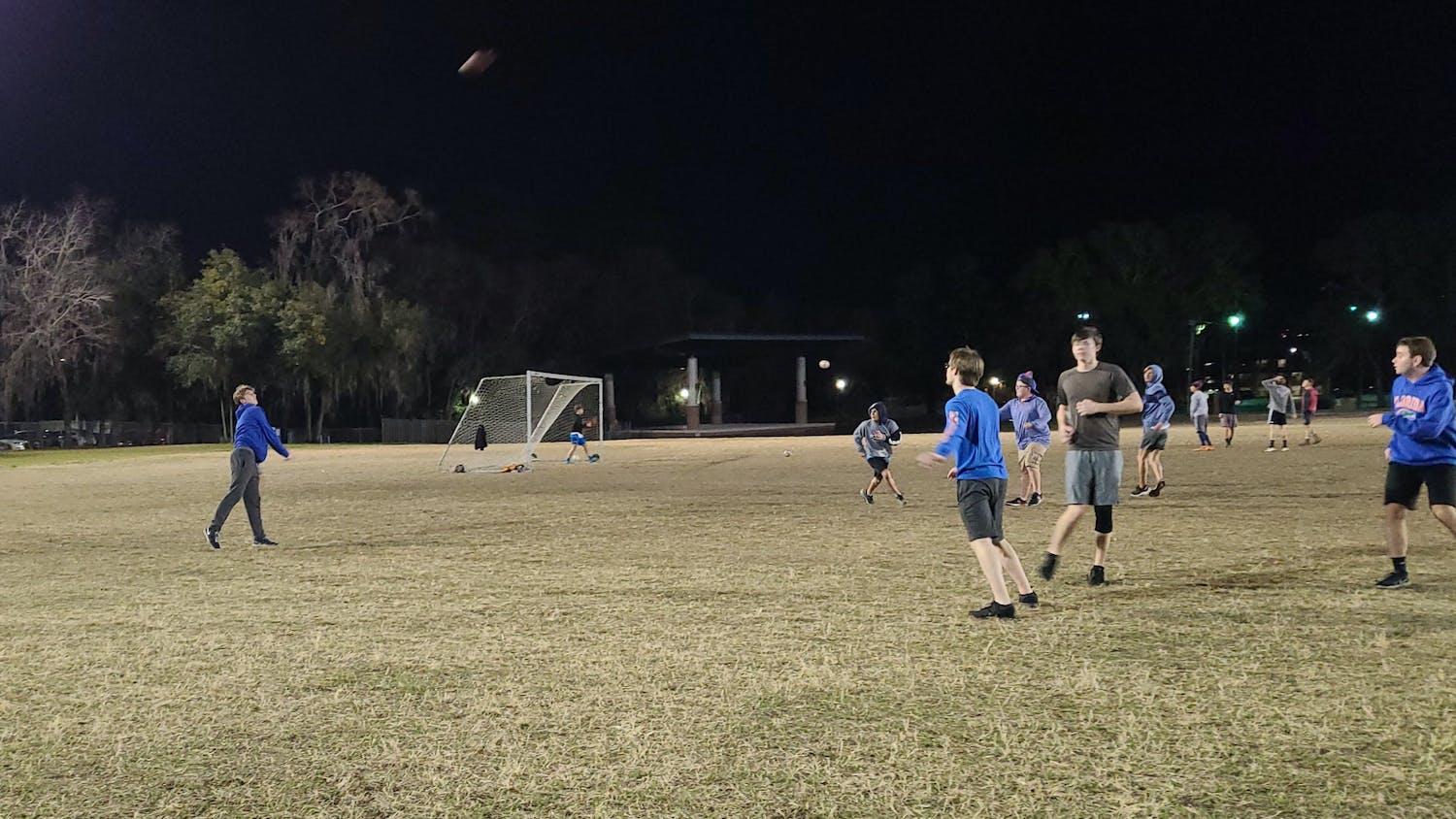 COVID-19 changed the game of pickup sports — but not really