The annual fundraiser has been held since 1971 and serves as an opening celebration for the museum’s fashion exhibit. This year also marked the rechristening of the Met’s Costume Institute as the Anna Wintour Costume Center, in honor of the editor of American Vogue.

Unlike last year’s Met Gala, there wasn’t a live stream to keep viewers informed during the red carpet arrivals.

Instead there were live updates on Twitter and Instagram at 6 p.m. using the hashtag #MetGala. These made it very easy to retweet or repost favorite overall looks of the night.

Although the Met Gala was a global trending topic on Twitter, some people weren’t aware of the live updates and had to catch all of the celebrity looks in other ways.

“I keep up with it from year to year. People magazine is, like, probably one of my favorites, and I see E! News a lot,” said Anna Mazzuoccolo, a UF nutritional science senior.

But the Met Ball’s influence surpasses fashion trends and social media. It has recently been used as a global public relations platform.

Amazon.com Inc., has used the Met as a way to promote its online retail store, which has signed on hundreds of high-end brands, including Michael Kors and Vivienne Westwood, just by sponsoring the event.

The Met Gala continues to grow as a stage for high-end fashion, but the event is proving to be popular among the business side of the industry as well.

“The Met (Gala) can be a really good platform for the fashion industry in particular to promote designs, designers and a way to connect with each other because it’s all of them there in that one space,” said Josh Ferrari, a 20-year-old UF public relations sophomore. “They are all promoting around that one theme.”`

Gainesville’s Samuel P. Harn Museum of Art plans to host a fashion exhibit that focuses on contemporary and historical Ghanaian fashion, said Christopher Richards, a future curator at the Harn.

“Fashion exhibitions tend to be some of the most popular/profitable forms of museum exhibitions,” wrote Richards, who will be guest-curating the exhibit.

According to Richards, the Harn has not confirmed a date for the exhibit, but it plans to host it next year. 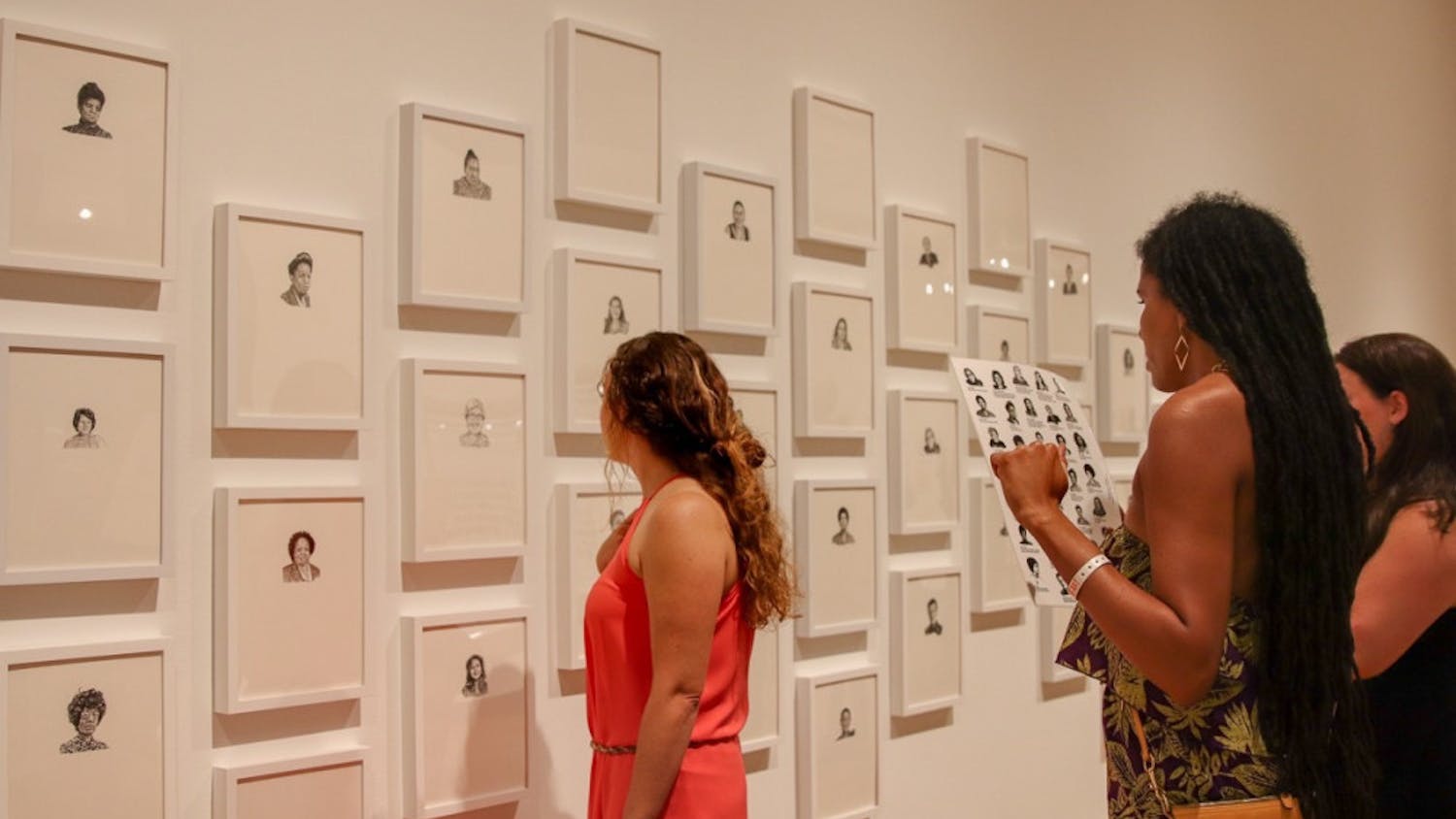