Know what your co-workers really think of you with ‘Knozen’

Among apps that allow you to rate friends and strangers, there is now one that enables coworkers to rate their fellow colleagues.

CEO and founder Marc Cenedella created “Knozen” to bring personality to the Internet by allowing co-workers to register for an app that lets them answer questions about each other, according to the Knozen website.

Bruce Floyd, social media manager for the University Athletic Association, said it’s intriguing because unlike LinkedIn, where you can endorse people for their skills, here you assess people’s personality traits.

This mobile app, which is currently available on the iTunes App Store, starts by asking users to input their names and work email addresses upon sign-up. Knozen then verifies the employees by sending a confirmation email.

Once at least seven employees from the same company register, the rating begins.

The app works by asking questions such as, “Who is more likely to leave work early for a date?” Then, it gives you an option to anonymously choose between two participating employees.

After the voting begins, people can view their ratings, their colleagues’ ratings and people’s ratings from other companies. Based on the answers to the questions, the app identifies who your co-workers think is more organized, more trusting or sympathetic.

Andrew Selepak, the UF director for the Master of Arts in Mass Communications and social media specialist, said he thinks the app can cause unnecessary drama at work.

While the voting claims to be anonymous, it can’t be much of a mystery because with a seven-person minimum, you have to encourage people to participate. Therefore, you have an idea of who’s involved, he said.

His main concern is that in end, people aren’t being rated on what they actually do at work, but how others judge them.

Similar to Selepak’s opinion, Floyd said although he thinks it’s an interesting concept, any of the questions can be misconstrued depending on the person.

“For example, if you pride yourself in being organized, and your peers don’t see you that way, it can affect how you see yourself,” Floyd said.

He explained that it’s like when you send a harmless email out and then get a response saying it was offensive.

“I believe this app is cheeky, like a lot of these other dating type of apps,” said Norman Galang, a 21-year-old journalism major at UF.

He said he thinks it could lead to potential tension in the workplace if a person decides to indirectly patronize another co-worker.

Currently, the app holds two-and-a-half out of five stars in the App Store. The only complaint from users is that it strictly requires a company email address, which some people are not allowed to provide for personal use, according to reviews. Knozen is scheduled to be released into the Android market within a few months. 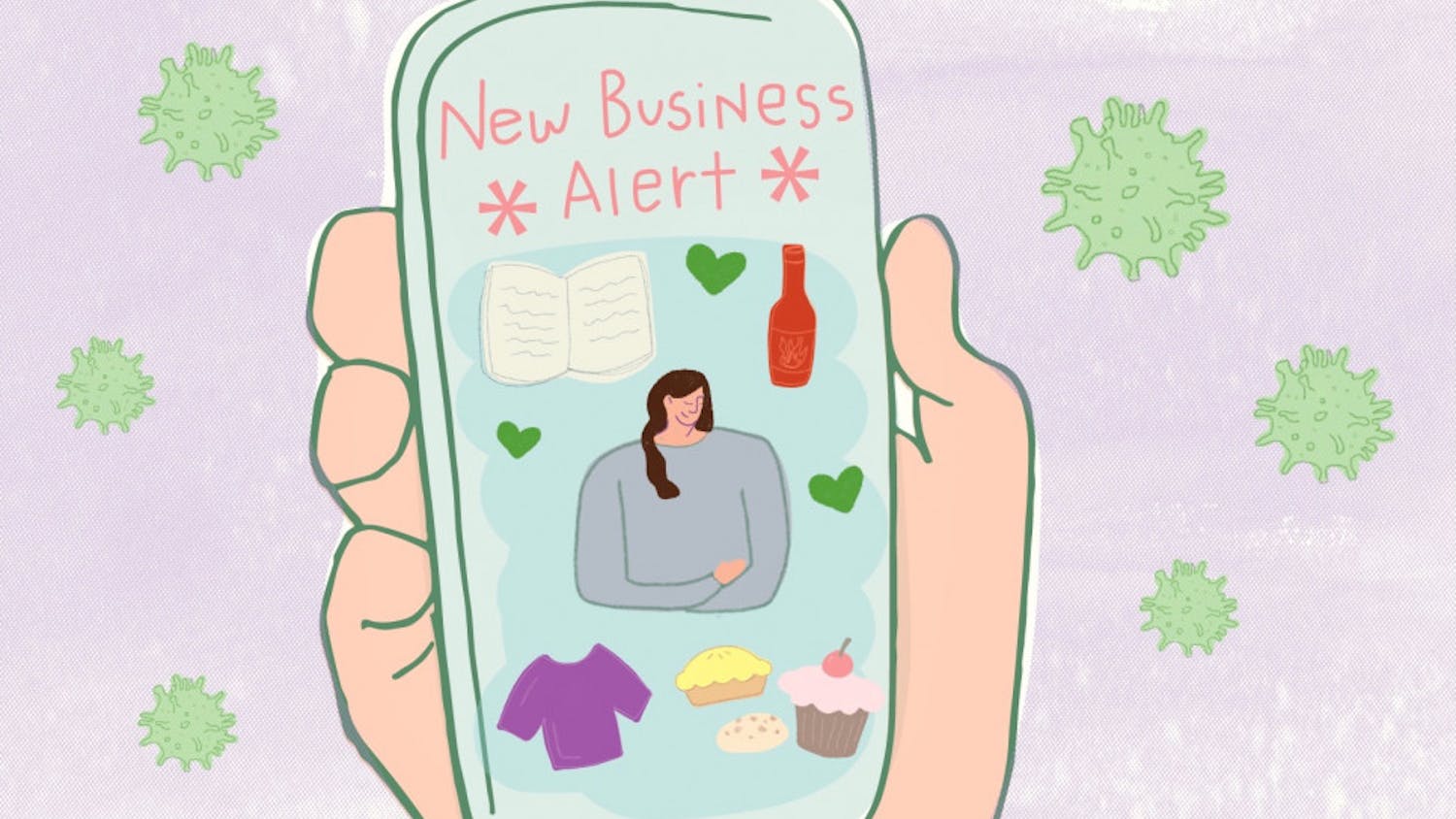 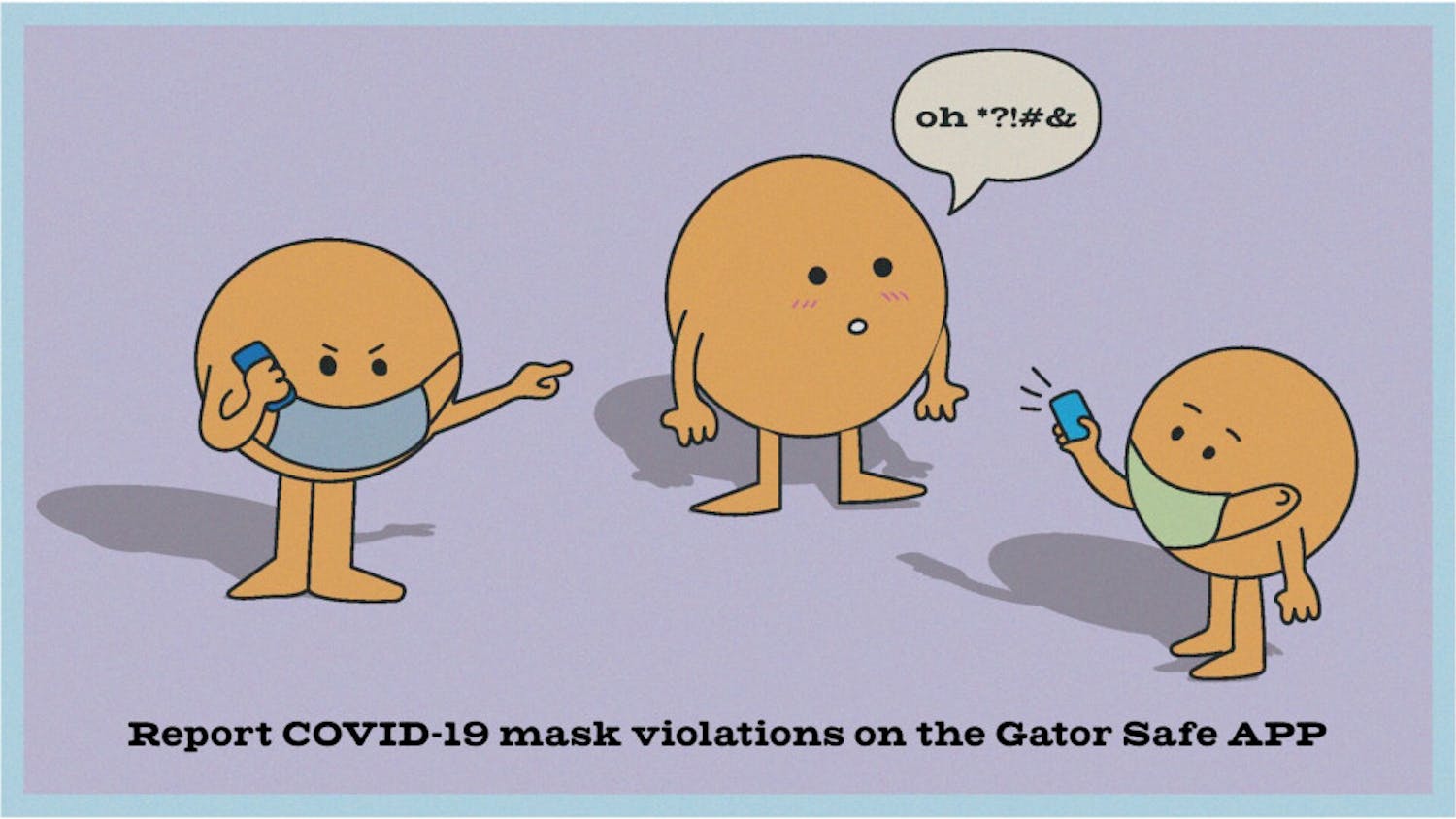 Students can report COVID-19 policy violations through the GATORSAFE app