A semitrailer hit a car carrying five current and former UF students early Sunday morning near Wildwood, Florida, killing one and injuring others.

Emily Aultman, a 19-year-old UF psychology junior, was driving a Ford Explorer after midnight with four other people to visit one of their friends in Orlando.

At about mile marker 304 on the Florida Turnpike, a semitrailer in the right lane started to merge into the left lane where they were driving, said passenger McKenzie Lentz, a 23-year-old UF alumna.

“We swerved so that it wouldn’t hit us,” Lentz said. “The car fishtailed, and then it started to flip.”

The Explorer flipped about three times, she said, before stopping on its roof in the right lane.

Lentz and another passenger were able to escape before a different semitrailer hit the Explorer head on.

“I thought we had all gotten out, but when I looked back, we weren’t all out of the car,” Lentz said.

According to a report by the Florida Highway Patrol, the semitrailer struck the Explorer on the driver’s side, and emergency responders pronounced Aultman dead at the scene.

Lentz said everyone was transported to the hospital, and the survivors received treatment for their injuries. All but one passenger, whose ribs were fractured, have been discharged.

As of press time, funeral arrangements have not been finalized for Aultman. 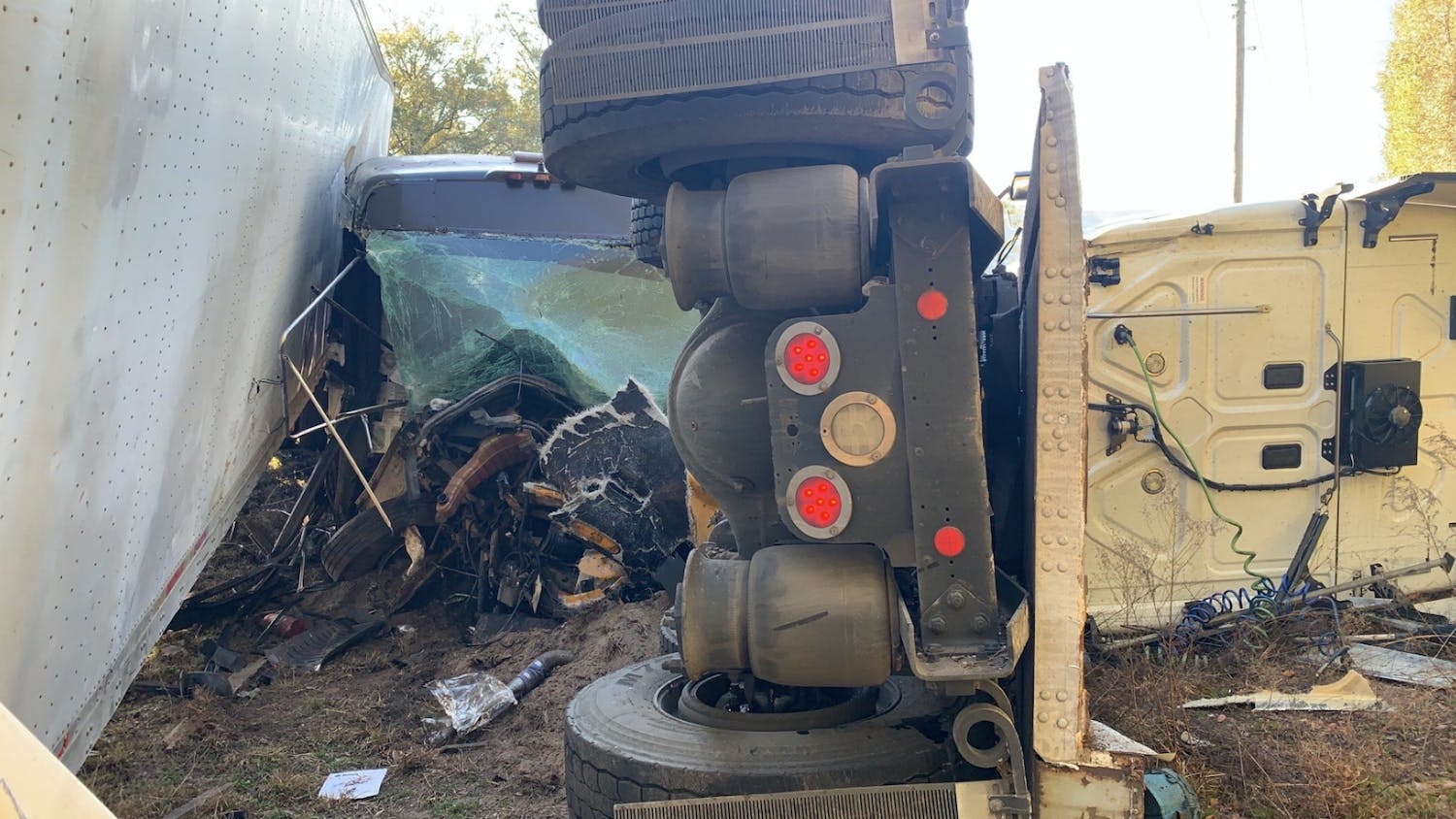