uns have a unique place in the heart of American culture. The Second Amendment is hailed as a symbol of freedom from oppression and a lasting testament to American dedication to individual rights. As much as we often enjoy guns and our right to possess them, they are undoubtedly dangerous tools in the wrong hands — criminal or not.

When asked to think of a dangerous situation involving guns, most of us likely imagine war, being mugged or attempted murder. However, weapons do not only need to be in the hands of a criminal for a situation to be dangerous.

At the end of August, a 9 year old at The Last Stop shooting range in Arizona accidentally killed her instructor, Charles Vacca, with an Uzi. Her 39-year-old instructor was a veteran, well-trained and familiar with weapons.

The 9-year-old, who was on vacation with her family, was on a tour with a company called Bullets and Burgers that took the group to the shooting range to fire a variety of automatic weapons. The range allowed children as young as 8 years old to participate in the range activities, and there are no state regulations concerning the age limit for handling a weapon.

The young girl fired her weapon once in semi-automatic mode before switching to automatic with the instructor’s permission. In a flash, the girl lost control of the weapon’s massive recoil, injuring her shoulder, and the barrel jumped to her instructor’s head.

The tragic situation could have easily been avoided. Many people are heavily split on the issue of gun control, but simple gun safety could have prevented this situation and others like it from occurring.

Many children in America are taught gun safety at a very young age. Guns are a part of American culture, and firing a rifle or shotgun before the age of 10 is not uncommon. However, the difference between a semi-automatic, long-barreled weapon and a powerful, fully automatic Uzi is hard to put into words.

A somewhat similar accident occurred at a gun show in 2008, where an 8-year-old boy lost control of an Uzi. The recoil from his weapon ended up directing the barrel to his own head, killing him.

Simply put, 8-year-olds and 9-year-olds do not have the mass or muscles to handle the powerful recoil of an automatic Uzi, much less the experience. Many young children are responsibly taught to handle shotguns and rifles for the sake of gun education and safety.

However, there is not a responsible method or reasonable purpose to hand a child an automatic weapon that they cannot even hold steadily.

A range near The Last Stop has a similar policy. Range 702 has a 4-foot height requirement for children, and it also requires that children master easier to handle, safer weapons like a semi-automatic .22-caliber rifle.

Vacca was not certified as a firearms trainer by the NRA, nor is there a requirement in Arizona for gun range instructors to be certified. It’s hard to say whether the military veteran would have been more prepared if he had been certified, but it is also hard to see why this situation was allowed to occur.

Most Americans understand that guns can be a source of sport, safety and food, but also that they require a great amount of respect, care and safety as well. Handing an Uzi to a young girl disregards all of that for the sake of a good time.

A little common sense should have prevented a little girl from being scarred and a man from losing his life, but sometimes safety doesn’t always come first.

Shane Brandt is a columnist for The Daily Cougar. A version of this column originally appeared on UWire. 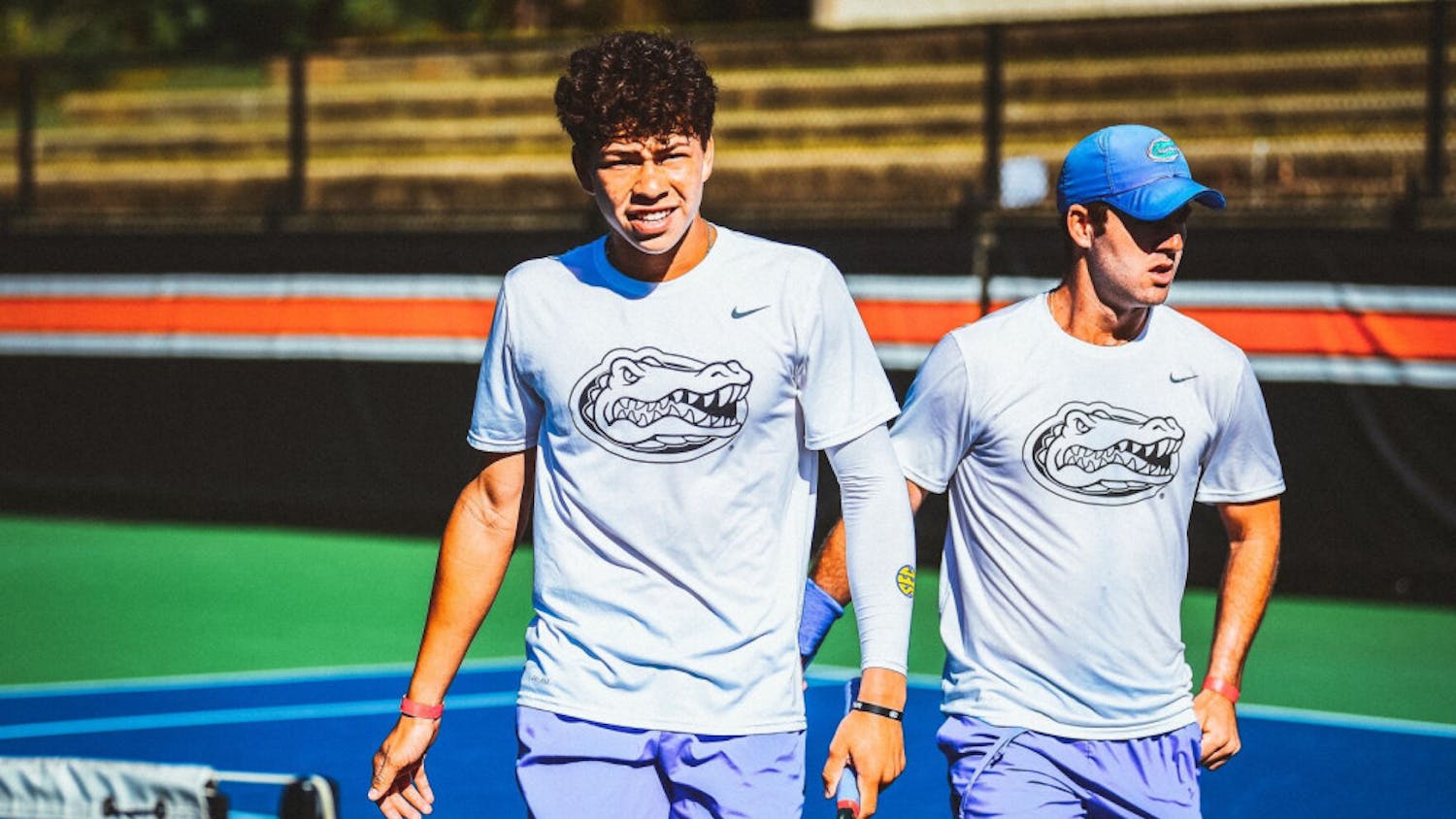 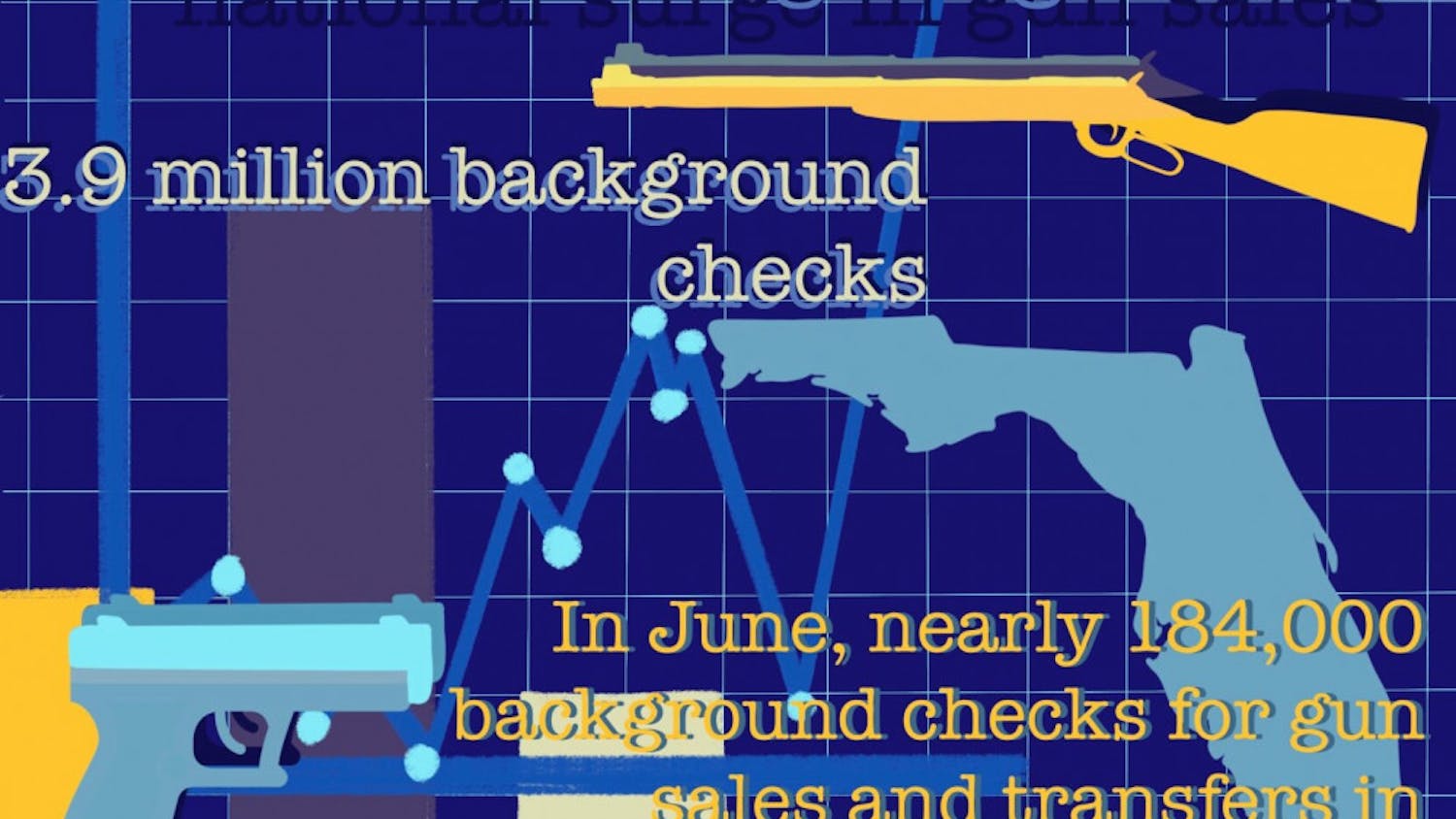 Gun sales spike amidst COVID-19 and the 2020 election