Skip to Content, Navigation, or Footer.
Donate Now
We inform. You decide.
Tuesday, August 09, 2022
BLOGS  |  WEDNESDAY FOR YOUR ENTERTAINMENT

For your entertainment: "Scandal" returns

“Scandal,” one of the most buzzed-about network TV shows in recent history will return for its fourth season Thursday, and the reality of the situation is that no one is sure what to expect.

When the curtains closed on season three, many fans were left in a state of shock and utter confusion. The President (Tony Goldwyn) won the election but lost his son, now what? Will Mellie (Bellamy Young) and Fitz mend their marriage? How will Huck’s (Guillermo Diaz) family receive him? Will Olivia’s (Kerry Washington) dad remain in control over B613? But most importantly, where’s Olivia?

At the end of the last season, Olivia, feeling like she was the cause of everything wrong around her chose to take off to an undisclosed location. Without Olivia in her role as head fixer, how is the show going to work?

Although previews of this season of “Scandal” show Olivia lounging on a beach as a frantic Fitz seeks to get in contact with her, the only logical way for the season to continue would be for Olivia to come back and here are the reasons why:

Nobody said it better than Olivia herself when she said she needs fixing. “I’m the scandal,” she said. The common denominator in all of the plot twists, from her mother stabbing her father to her father setting up the president’s son to be killed to the president winning the election, revolve around her some way or another. Simply put, there would be no “Scandal” without Olivia.

2. Olivia is not normal.

She made this clear in the first episode of season one when she simply told former employee Stephen that she was not normal. She refuses to live an ordinary life and instead, lives for the thrill that comes with her line of work. And as she said, she is very good at her job.

Even though Olivia didn’t win it for him this time around, Fitz won the presidential election. And knowing Fitz, he’s going to beg Olivia to come back to the White House… again. Knowing Olivia, she is going to fall into his arms… again.

Even if she does come back, what else could go wrong? As Olivia’s father Rowan (Joe Morton) said in the final moments of the season three finale, “The Republic is safe.” There’s nothing to fix. Or is there? One thing that could come to the light is the truth about the president’s son’s death.

4. The truth will (probably) come out… eventually.

Although we discovered that Rowan was really the one who had Fitz’s son killed, many other characters still believe Olivia’s mother, Maya (Khandi Alexander), is behind it. The only person who figured it out was Olivia’s employee Harrison (Columbus Short), who will probably die as a result.

If the truth does come out, the chances of B613’s exposure to the public will reach an all-time high. If the president finds out the department is responsible for his son’s death, a whole new can of worms will open bringing many dangerous secrets to light. Olivia would have to come back!

The beauty of “Scandal” is you never know what’s around the corner. Whatever the outcome of season four, creator Shonda Rhimes will make sure nobody guesses its ending correctly; and if they do, they won’t get it all. 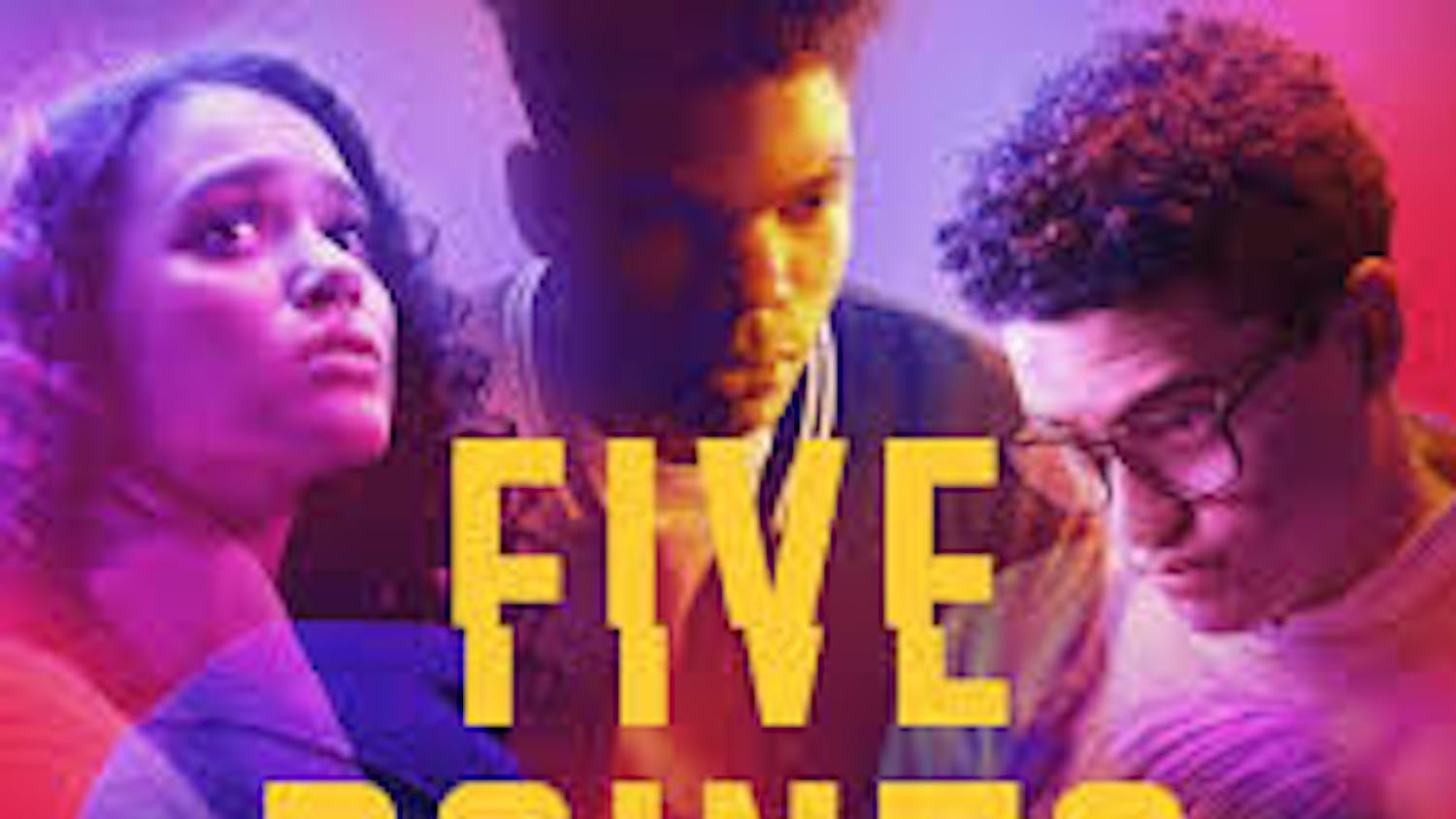