Letters to the Editor: Stand against the Israeli Occupation

In his letter to the editor, UF Hillel rabbi and CEO Adam Grossman made a comment about divestment being divisive. Was the Montgomery bus boycott divisive? Was the movement to divest from apartheid South Africa divisive? Yes, challenging systems of oppression can alienate those who defend the status quo and racism. Those who feel that the boycott, divestment and sanctions movement is divisive should look inward and ask why they feel the need to support the university’s endowment going toward further marginalizing people here and abroad.

Nelson Mandela not only fought for liberation for black South Africans but was also in solidarity with the Palestinian freedom movement, was labeled as divisive at the height of his activism.

Divestment is necessary for peace. By ceasing to fund the occupation, the university lets us stop being complicit in the occupation. I encourage those who advocate for peace to follow through with their actions and stand against the Israeli occupation by supporting the movement. 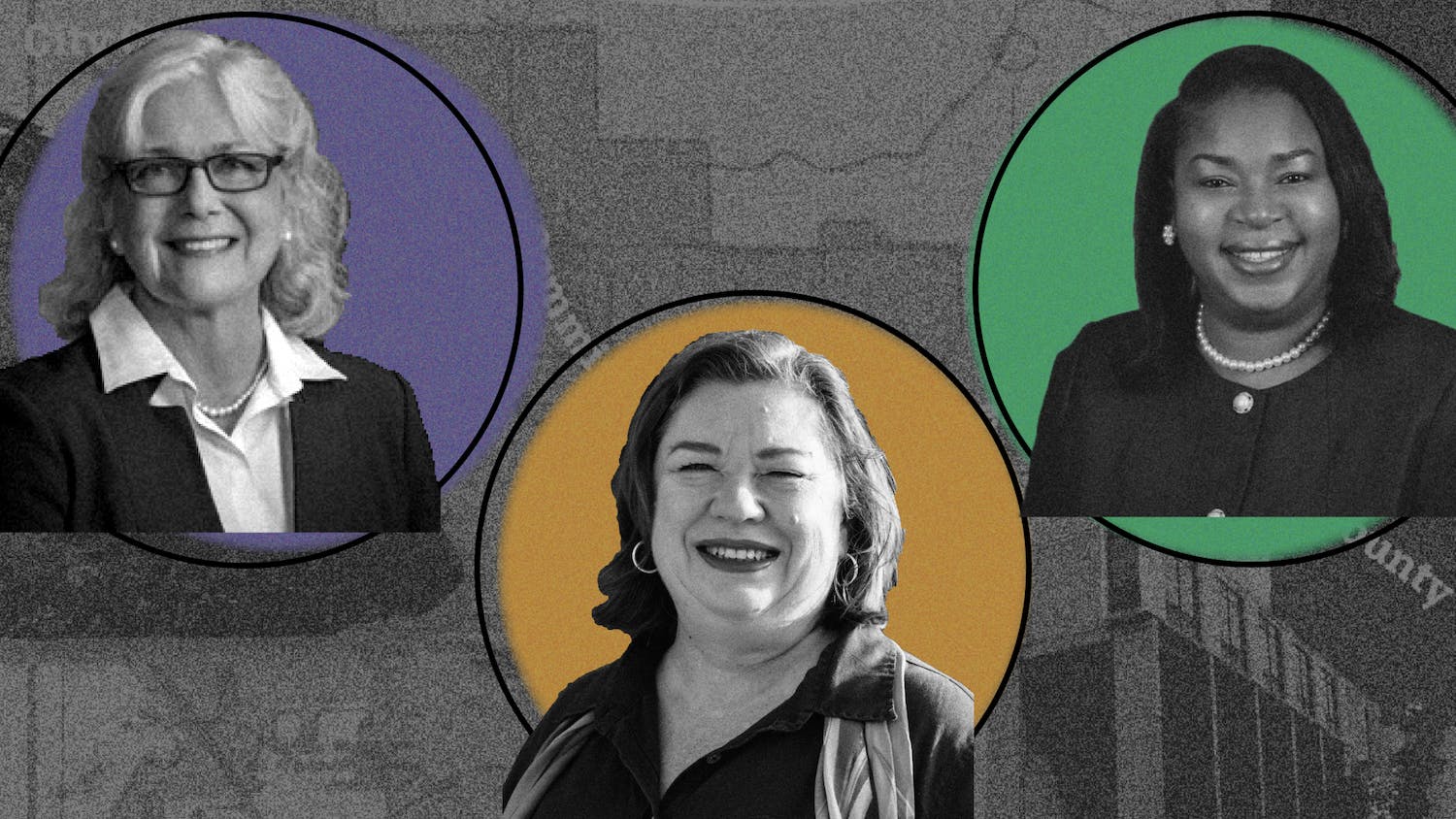