The aroma of smoked sausages, hamburgers and hotdogs wafted from an 80-foot-long grill stationed near Gate 2 of the Stephen C. O’Connell Center on Saturday.

The “Ultimate Smoker and Grill” cooked up enough for 5,000 Gator fans at the HISTORY All-American Tailgate Tour event, hosted by the History channel.

UF was the fourth stop on the tailgate tour, which included five other universities.

The grill was operated by Trace “Rib Whisperer” Arnold. Arnold became involved in the event after History reached out to him to bring his grill on the tour.

Arnold gave fans a preview of his expertise by offering free smoked sausages.

“It’s History’s way of giving back to the people and the colleges…and saying thanks to the people watching the shows,” Arnold said.

Arnold said the spirit of tailgating is what urged him to participate in the tour.

Jennifer Hayes, the senior marketing manager for the History channel within the consumer marketing department, said the event took a year of careful planning with the hopes of reaching out to the History audience.

“We thought the college football game area would be perfect because they all gather here, they’re having a great time, and they all watch History,” Hayes said.

Hayes said the History channel plans to host another tailgate next year, and they are finding ways to improve it.

Fans had the opportunity to win small prizes during the tailgate and through social media.

UF sociology junior Jasmine Walker waited in line to ride the mechanical gator at the event. She said the History tailgate stood out among other tailgating booths.

“I wish this happened more than once a year,” Walker, 20, said. “It’s great to see students and the Gainesville community gather together.” 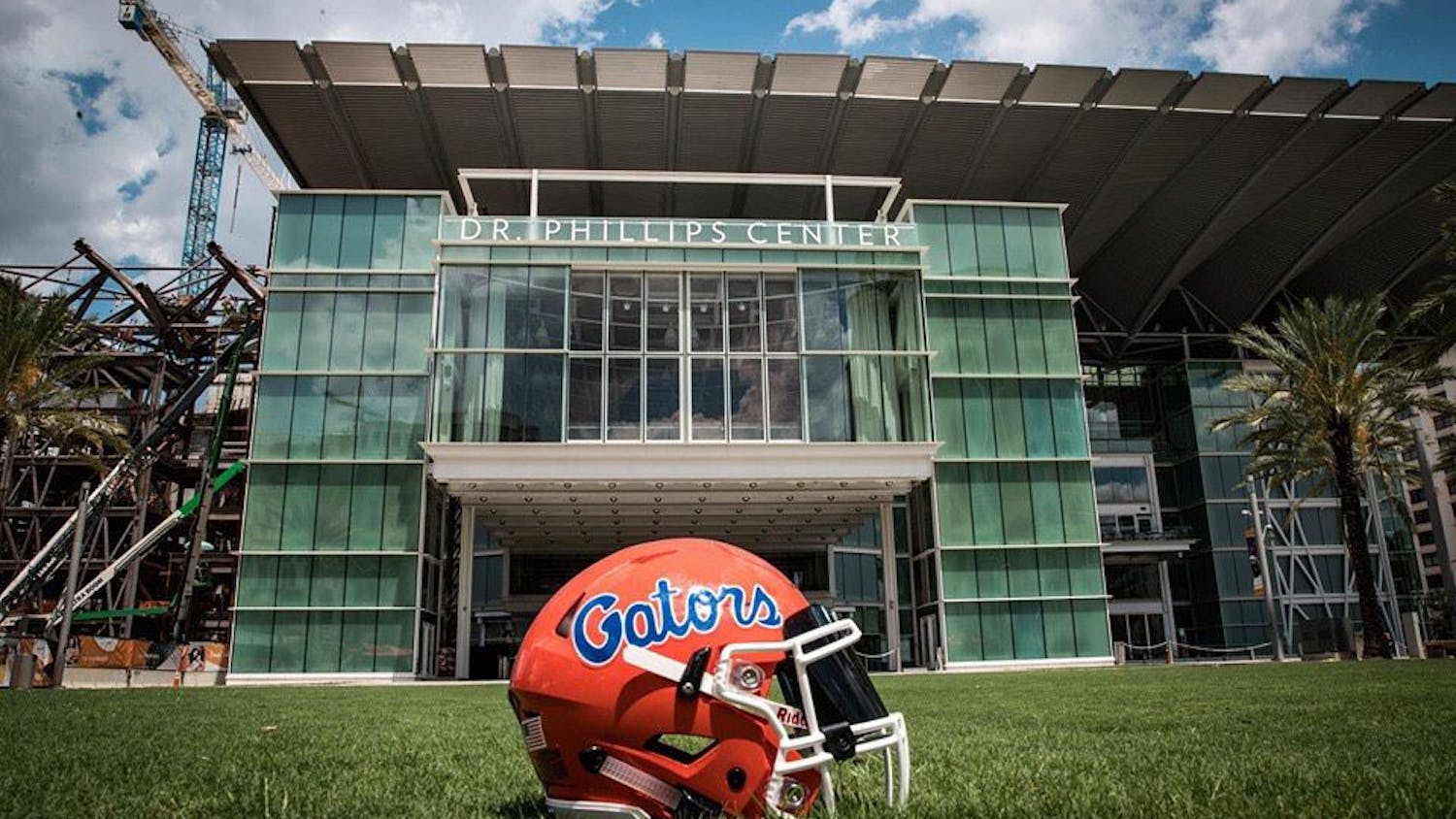 Details about the official tailgate for the UF vs. Miami game