Skip to Content, Navigation, or Footer.
Donate Now
We inform. You decide.
Friday, January 28, 2022
Developing:
The latest news on UF’s barring of professors from testifying against the state
BLOGS  |  WEDNESDAY FOR YOUR ENTERTAINMENT

For your entertainment: American Horror musical?

The fourth season of FX’s anthology series “American Horror Story,” entitled “Freak Show," has aired four episodes, and already, there is a noted change in the flow of the show. Every episode (with the exception of last week's) has had a musical number that becomes more of a takeaway than the episode's plot itself.

“AHS” was always known for its creepy background music and the occasional cover (see Jessica Lange’s cover of “Name Game” in Asylum), but there’s a clear difference this season. The songs are clearly chosen to fit in the scenes they’re placed in.

David Bowie’s “Life on Mars” which is the musical number in the first episode, "Monsters Among Us," is sung by main character Elsa Mars (Lange) as an introduction to the rest of the acts in her Freak Show, and the lyrics couldn’t match any better. Between Elsa’s crushed dreams and the freaks showcasing their abnormal talents, the scene ends with Elsa breaking down in tears, clearly unsatisfied.

In episode two, "Massacres and Matinees," the dark past of Siamese twins Bette and Dot (Sarah Paulson) is exploited through the dark Fiona Apple hit “Criminal” as the audience starts what can only be described as a mosh pit.

Its simple lyrics “all I need is a good defense cause I’m feeling like a criminal. And I need to be redeemed to the one I’ve sinned against” speak volumes as Elsa Mars looks on, jealous that her performance slot has been taken, essentially feeling robbed.

The most exciting number thus far, however, and perhaps the most haunting is Lange’s cover of Lana Del Rey’s “Gods and Monsters,” which has led both the cover and the original version to the top half of the iTunes Top 100 chart.

What's even more awesome is each cover is released on iTunes immediately after the episode airs. Although figures aren’t anywhere near covers for “Glee” (Dante Di Loreto is an executive producer on both shows), the impact is certainly providing an argument for pop culture domination by what is already one of the most watched shows on television. 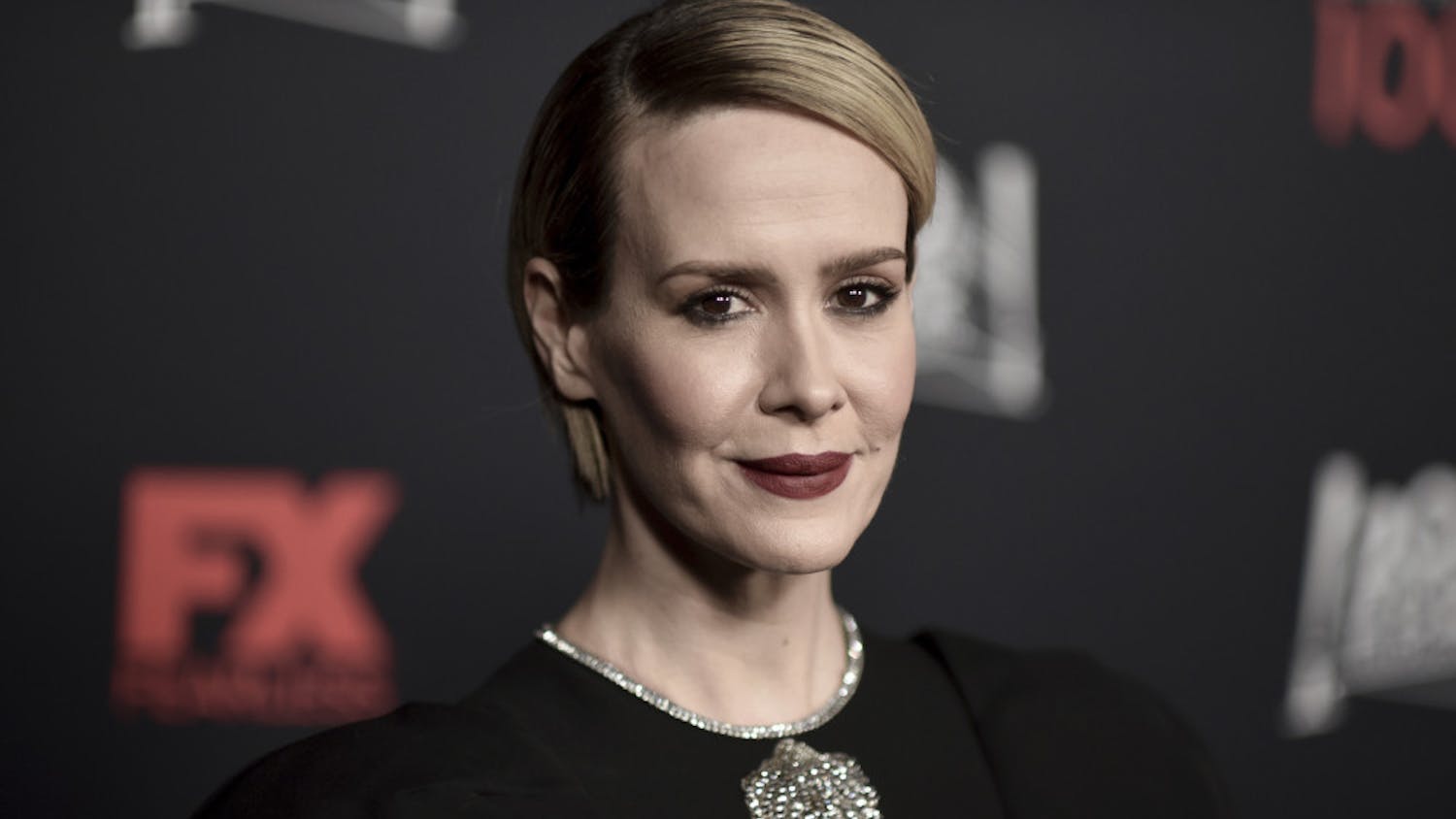 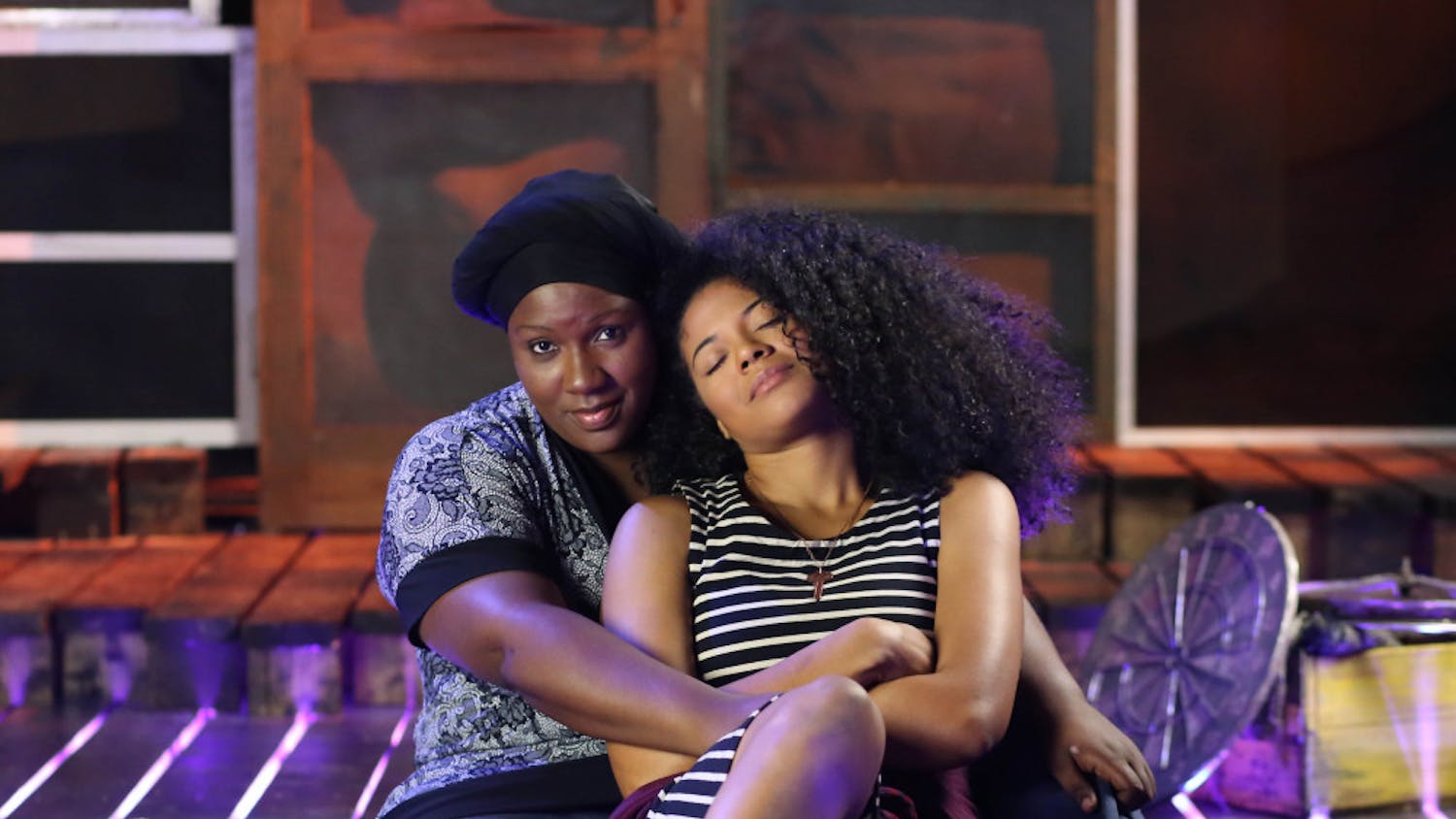 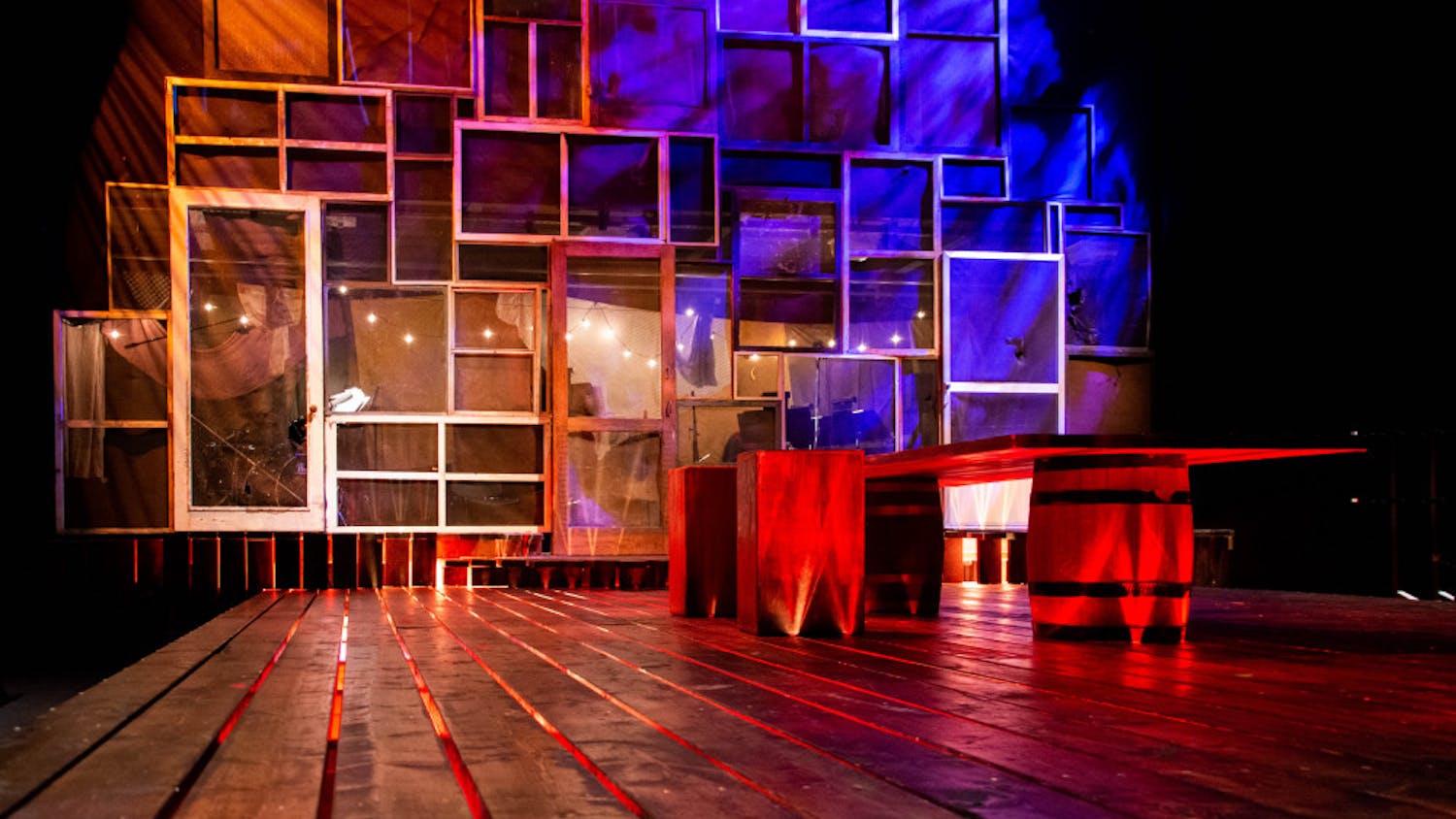