Skip to Content, Navigation, or Footer.
Donate Now
We inform. You decide.
Friday, January 28, 2022
Developing:
The latest news on UF’s barring of professors from testifying against the state
OPINION  |  COLUMNS

Halloween has unfortunately passed, but its spirit has yet to move on to the afterlife.

Halloween is a lifestyle, not a holiday, and I choose to keep living it.

This week I will be delving into the creepy, disturbing world of American Horror Story and ranking each season according to my preferences. There are nine seasons of American Horror Story so far, but I plan to only rank the top five, saving the best for last. If you need something thrilling to watch as you’re wrapped up in a blanket and it gets cooler outside, hopefully, this subjective, incomplete list will help you narrow things down.

Number five: “Freak Show.” The fourth season of AHS, is only mildly scary, so if you’re not into terror you might enjoy this season. Freak Show follows the lives of supposed “misfits” who have been enslaved in a circus for the pleasure of viewers — at the expense of their own humiliation. It’s actually pretty sad if you think about it. If you’re afraid of clowns, stay away from this season, as a blood-thirsty clown terrorizes South Florida. The setting of Florida, the weirdest state in the nation, is unsettling as well. The saving grace of this season is a musical number by Jessica Lange, in which she covers the late David Bowie’s “Life on Mars?” I’ll give this season a 6/10.

Number four: “1984.” Due to the fact that this season is set in the ‘80s, the visual aesthetic, as well as the soundtrack, is nearly perfect. If you like “Stranger Things,” you will enjoy this season. “1984” brings back camp horror stories from your childhood through the depiction of a mass murder at a summer camp. There are many twists, so be sure to follow along. If serial killers interest you, this season’s Night Stalker character will be right up your alley. The only aspect of this season that I dislike is the confusing supernatural element, so I give this season an 8/10 so far. It is still airing on TV, so it has the potential to fluctuate in my rankings.

Number three: “Coven.” Honestly, this season is totally my aesthetic, minus the whole Greek life thing. Stevie Nicks and witches? Yes, please! Yes, you heard that right S— the witchy woman herself makes an appearance on this season. If it weren’t for the college fraternity subplot, this season would be ranked higher on my list. Overall, 9/10.

Number two: “Murder House.” This is a close second, but there is a problematic school shooting scene that I absolutely cannot overlook. Otherwise, the cinematography, soundtrack and plot all come together to create a nearly perfect show. I watch this season every fall and am never disappointed. A solid 10/10.

Number one: “Asylum.” Serial killers and nuns? Sounds like high school to me! This season is perfect. I love everything about it. The setting of an asylum in the 1950s: horrifying. A female investigative journalist: amazing. A serial killer that terrorizes the town: creepy, love it. Alien abductions: confusing, but I dig it. Watch this season: 11/10.

I hope this incomplete list can help eliminate any confusion shrouding American Horror Story and which season to begin with. Of course, I left out four seasons, “Hotel,” “Roanoke,” “Cult” and “Apocalypse.” “Hotel” I stopped watching due to boredom; even Gaga herself couldn’t save this disastrous season. “Cult” and “Roanoke” were both great, honestly. I’m struggling to get through the first few episodes of “Apocalypse,” but I’ve been told that Nicks makes a reappearance, so excuse me while I finish it. 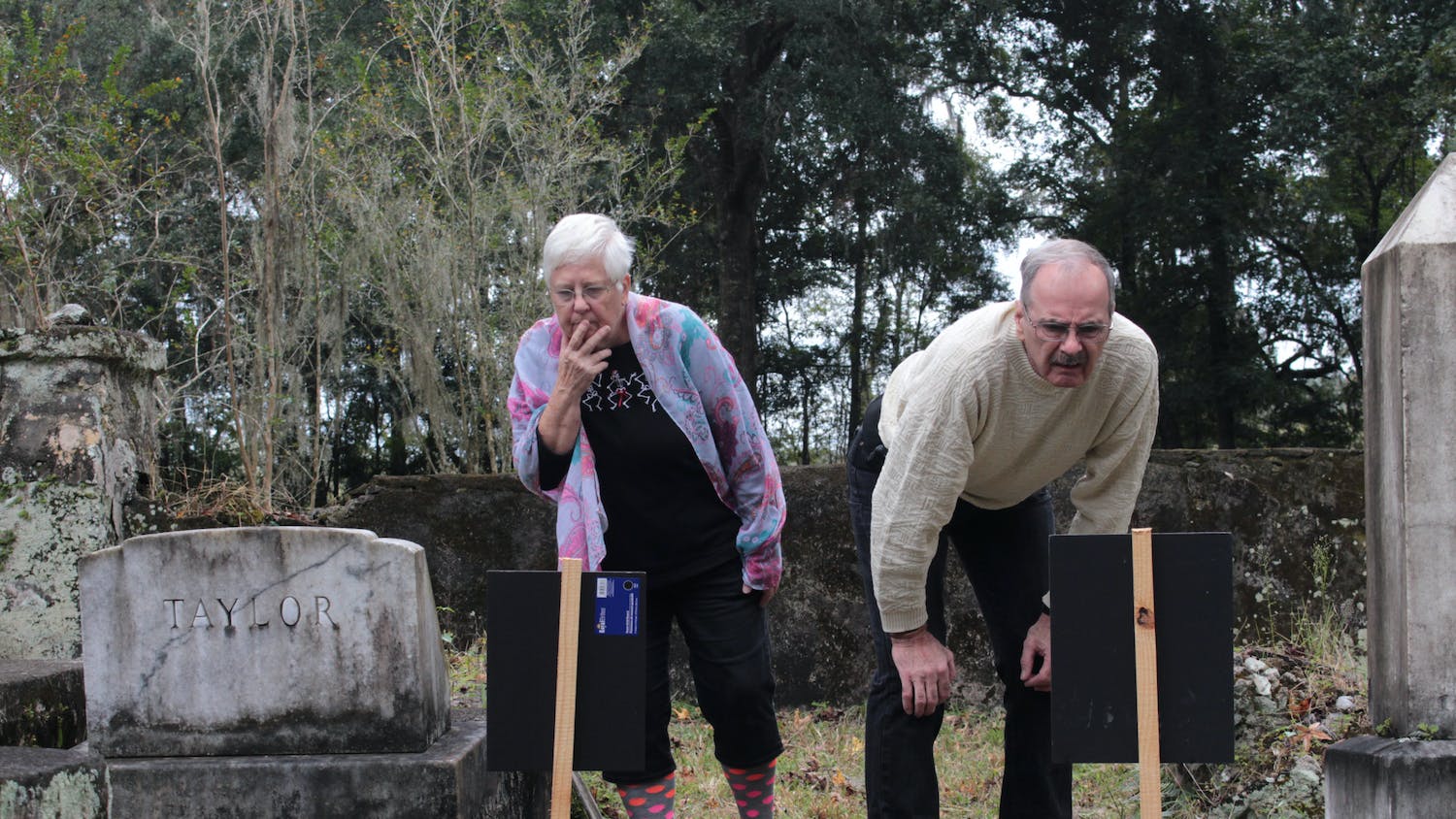 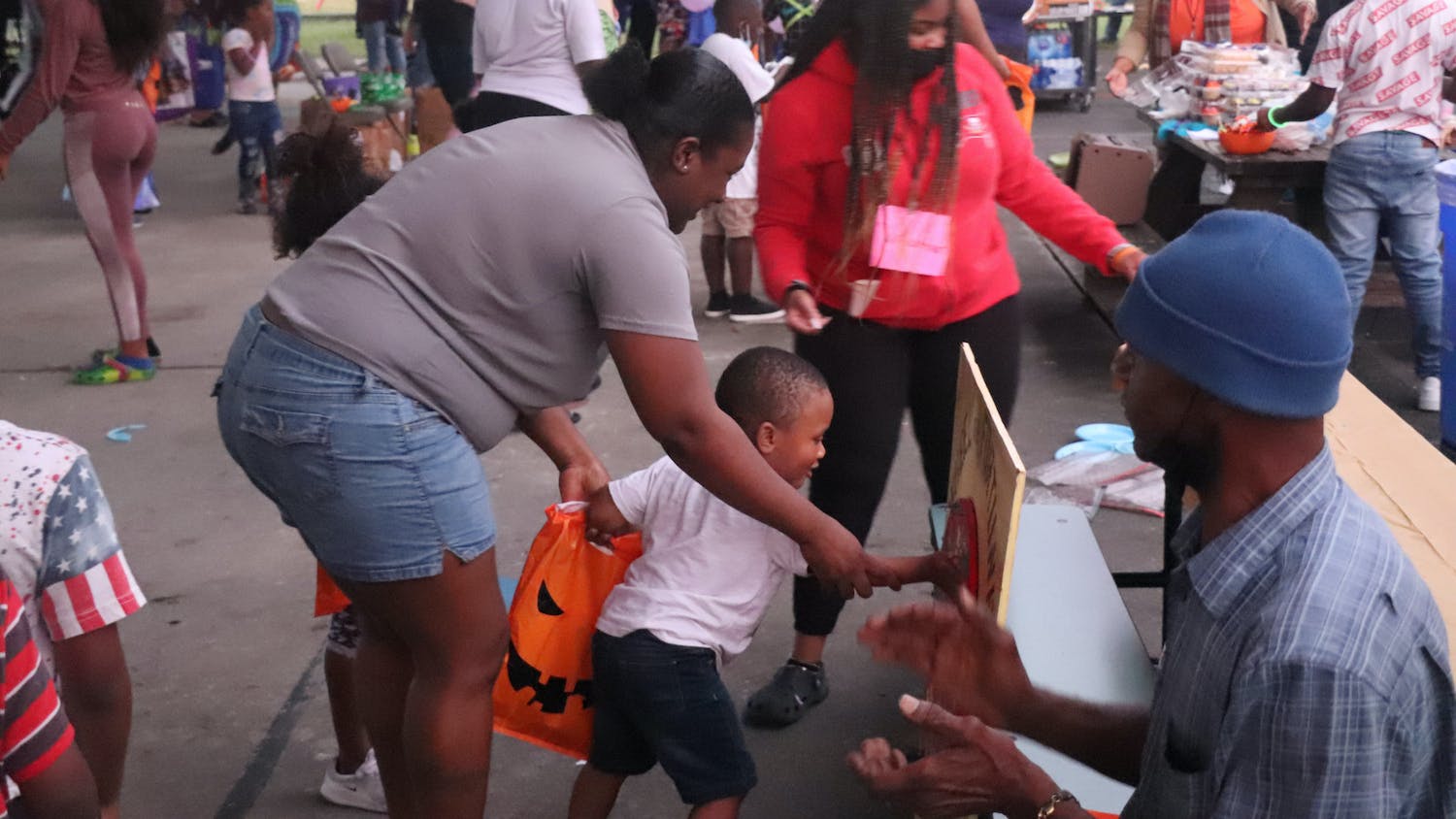 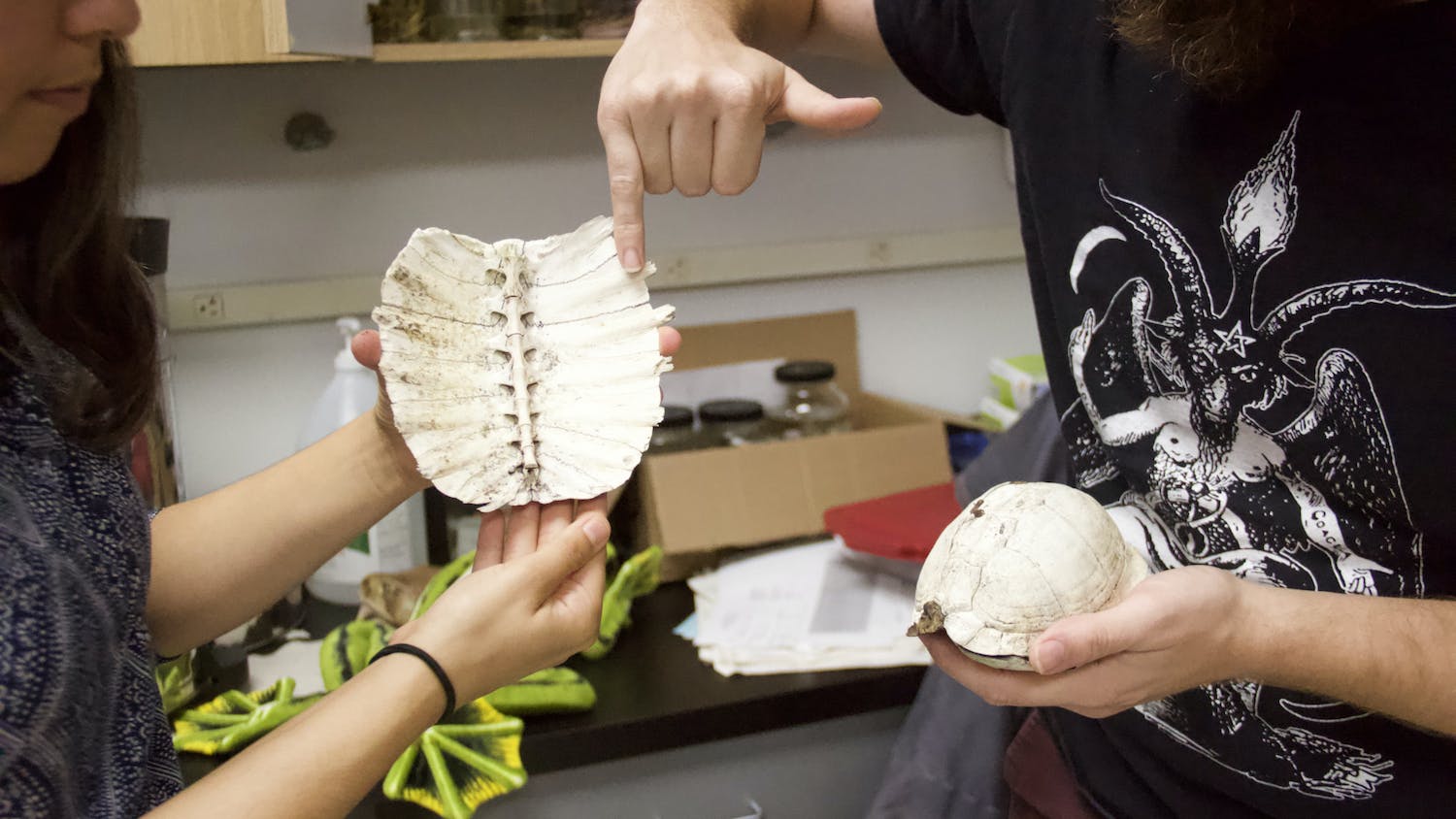