Skip to Content, Navigation, or Footer.
Donate Now
We inform. You decide.
Friday, May 07, 2021
METRO

This afternoon, supporters of Grace Marketplace will gather at the corners of Main Street intersections to remind passers-by, for one last time this year, to help fund the indebted homeless shelter.

The rally, which begins at 4:30 p.m. at the intersection of West University Avenue and Main Street, will put supporters at intersections along Main Street with signs reading #FundGrace.

The idea is that as drivers pass by, the repetition of the signs will draw their attention, said Jon DeCarmine, operations director for the Alachua County Coalition for the Homeless and Hungry.

“There is still a huge amount of people who aren’t really sure what we are doing and how we are doing it, and we just want to remind people that we’re here and what we’re doing,” DeCarmine said.

The rally will kick off the shelter’s 40-day Indiegogo fundraising campaign aimed at raising $50,000 to help improve services at Grace.

“Now we have money to do the bare minimum,” DeCarmine said. “We need some flexibility to provide higher quality services.”

The funds will go primarily toward expanding Grace’s emergency shelter, which DeCarmine said is a key service.

The money will also be used for miscellaneous expenses, which can include anything from buying basic toiletries to paying for someone’s security deposit so he or she may move into housing, he said.

The shelter has been struggling since it opened this summer with insufficient funds and a $15,000 monthly deficit.

Community members like Pat Fitzpatrick are doing anything they can to keep the shelter afloat.

“It’s close to being as good a homeless shelter as you can get,” Fitzpatrick, 65, said. “They really came together, and I think we all just got to get together now.”

Fitzpatrick is working on setting up a counseling group to help people quit smoking. The fee for counseling will be peanut butter and socks, with the donations going to Grace Marketplace.

He plans to be at today’s rally.

“We gotta do everything we can to support them,” Fitzpatrick said. “We’ve got to donate.” 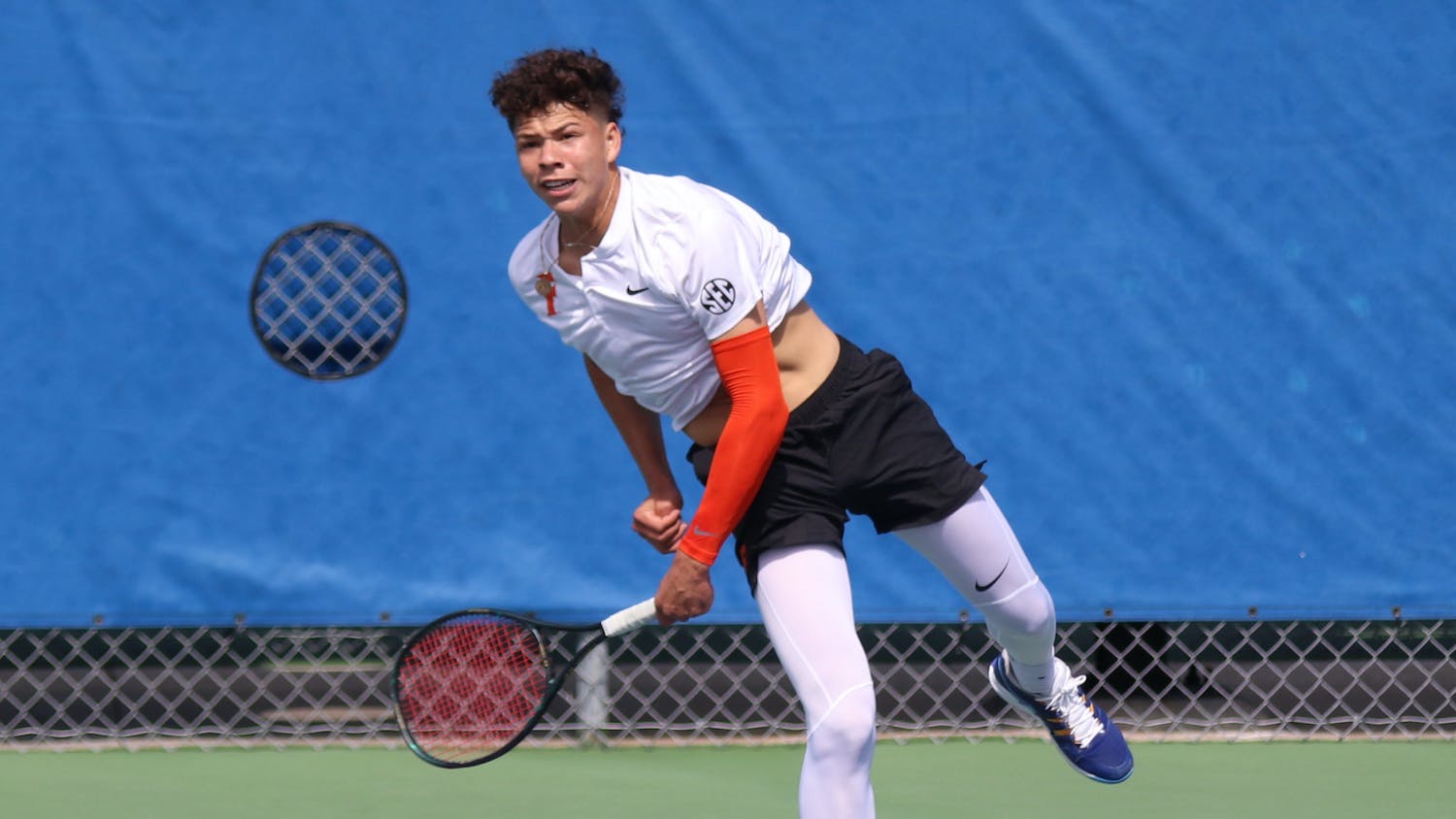 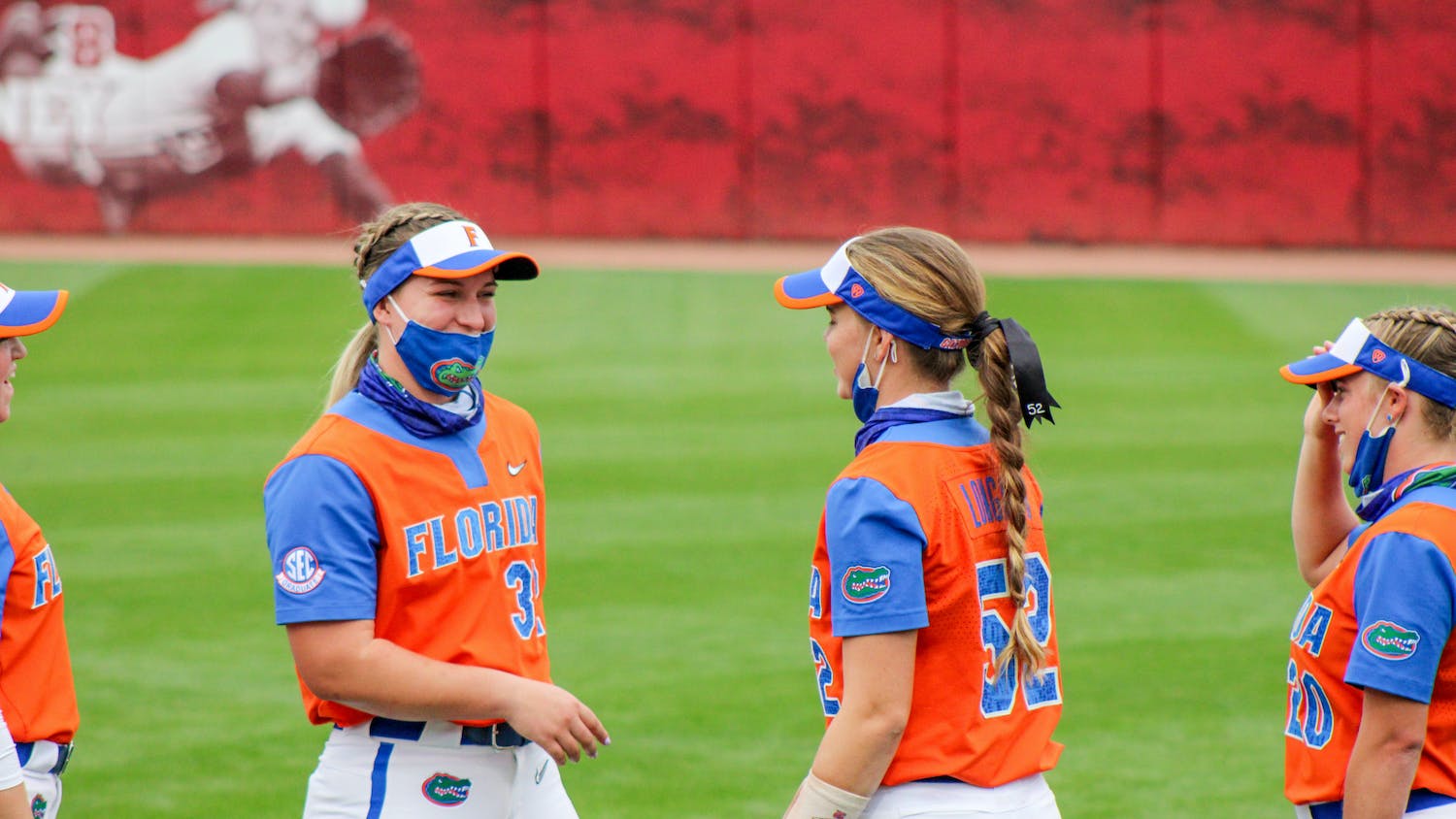