Footnotez Reviews: If You’re Reading This It’s Too Late

Drake is a Canadian rapper and singer that is signed to Lil Wayne’s Young Money Records. He has been releasing projects since 2006 and after a series of extremely popular mixtapes and albums he has established himself as one of the biggest stars in music today. I’ve been a fan of Drake since 2007, but lately his music has become quite mundane and redundant so I was interested to see if Drake was going to do something new with this new mixtape.

The album begins with Legend which sees Drake incorporate melody into his boastful bars. It provides a preview of the sonic aspect and content of the mixtape. There is a lot of Drake building himself up, scatter hi-hats, R&B samples, and Drake singing about females and how great he is.

The album continues with songs such as Energy, 10 Bands, Know Yourself, and No Tellin which all sound like new renditions of 0-100. Drake breaks up tracks with Patwa influenced introductions which proves hip-hop’s Jamaican fetish (led by Kanye West) is still alive and well.

Madonna is the best song on the album. Drake uses his Migos-based flow over a Ginuwine sample to show off his Houston influences and talk to females. This is the type of Drake that made me a fan in the first place.

Right after this Drake goes back to recreating old songs of his. 6 God sounds an awful lot like the song trophies that he released previously.

Drake then gives the spotlight to his own artists as Partynextdoor unenthusiastically croons over familiar topics such as strippers and drugs.

Drake predictably has a song where he talks to his mom. This song is called You & the 6. This song would’ve been touching had he not done it on literally every project previously. Nothing Was The Same had Too Much and Take Care had Look What You’ve Done.

This mixtape is supposed to hold fans over until his album Views From the 6 is released. I think it will accomplish that goal but not much else. There are a lot of references to Drake’s hometown, hi-hat based production, not as much singing, and highly predictable tracks that will only get one play. Despite this, the album has no songs that are blaringly bad. Drake is just beginning to show his limits as an artist and proving that everything is the same with each new project. 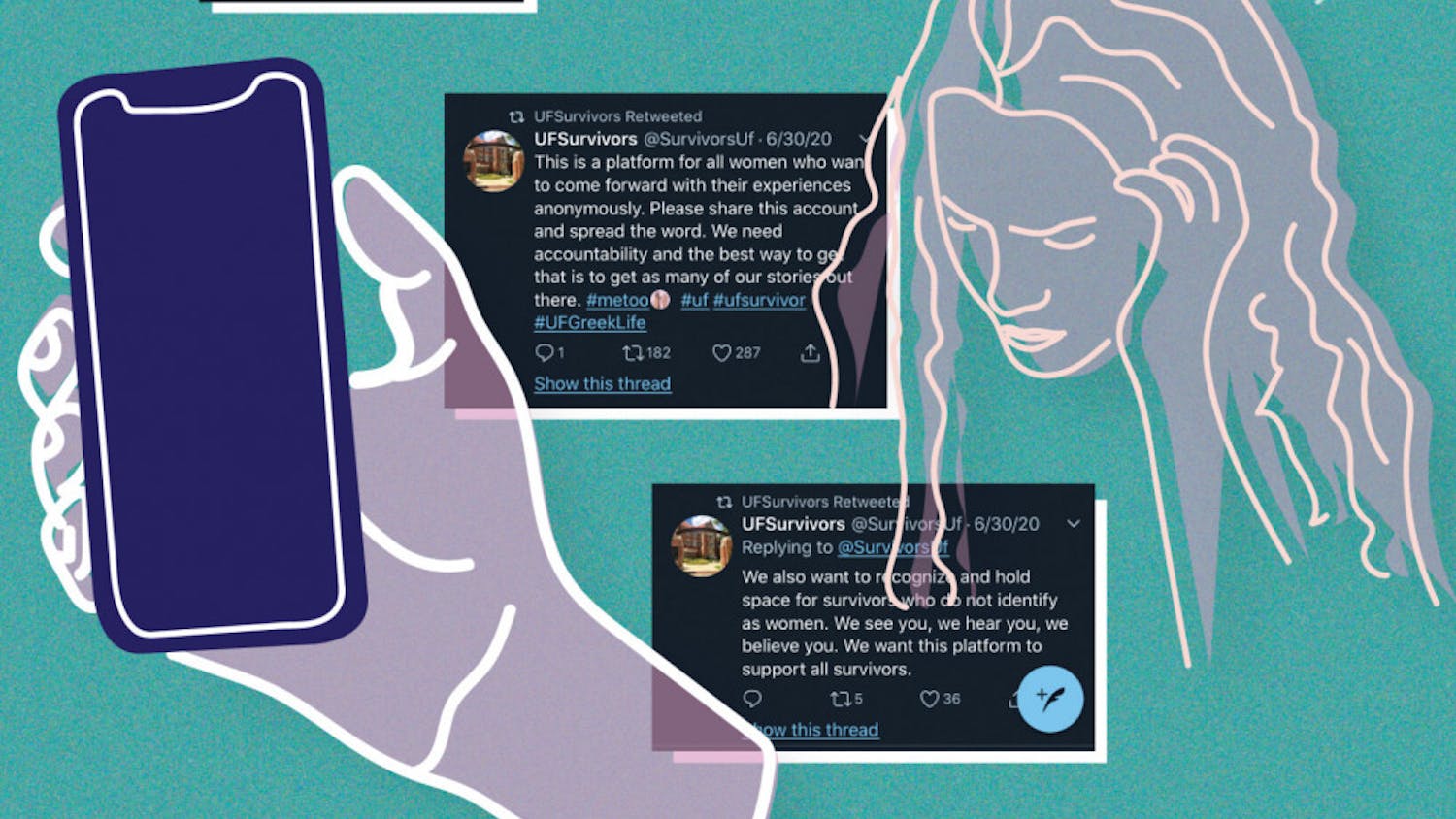