For around a month, UF students Jeremiah Gu, Luke Morris and Mitch Valdes’ cash and food was disappearing. The three roommates began to find themselves in what they describe as a roommate nightmare.

Once their cash and food started disappearing, the roommates suspected their 26-year-old roommate Kody Moniz was responsible for the thefts from video camera footage. After kicking him out, they discovered Moniz’s criminal record.

Moniz was charged with grand theft and fraud in September 2020 for stealing from a Dunkin’ Donuts and is on felony probation.

A Facebook post with hundreds of comments outlines other peoples’ experiences of scamming and theft at the hands of Moniz.

There are many different types of frauds and scams that could affect Gainesville’s residents, Alachua County Sheriff's Office spokesperson Kaley Behl said. Typically, the trend for scamming in the county is to do it electronically, because identities can remain hidden and it’s easier to pull off and harder to track.

Moniz has been accused of stealing money through digital payments apps in the past in the Facebook post, yet he is accused of cash theft as recently as a couple weeks ago.

Moniz declined to comment on the students’ accusations and stopped responding to The Alligator’s questions and text messages.

“I was never really a good roommate and always struggled to pay rent on time,” Moniz wrote in a Facebook message. “I don’t want to bash anyone.”

Moniz first met the trio after he reached out to their former roommate who was looking to sublease after graduating from UF.

“We just thought he was a regular guy,” Gu said.

Gu recalls, just a few days after Moniz moved in, he was missing a few hundred dollars. Morris noticed some of his food was missing, along with about $100.

Morris, a 25-year-old master’s student studying urban and regional planning, remembers being asked strange questions about his day-to-day schedule by Moniz but brushed it off, believing his new roommate just wanted to get to know him better.

Meanwhile, the original three roommates’ paranoia started getting in the way of their friendships with each other during the first week of February.

“I’ve lived with my roommates for a really long time, and all of us only started having problems right when he moved in,” Morris said.

The roommates wanted to give Moniz the benefit of the doubt.

Originally, they all assumed they had misplaced their things, until Morris asked Gu on Feb. 7 if he was missing anything, and Valdes revealed he was also missing cash and food. But, Morris wanted proof to confirm their suspicions of Moniz and bought a video camera to put in his room while he was out of the home.

The footage showed what the roommates suspected.

“The camera caught him coming through my door while it was closed while I was in class,” Morris said. “That just kind of proved it to all of us.”

They called Jaundoo and learned Moniz had not paid his share of the rent and utilities.

“All of that, and then the kicking out happened in the span of 24 hours,” Gu said.

Even though the roommates confronted Moniz about their missing cash and food and the footage Morris captured, he denied the allegations. The trio threatened to call the police on Moniz if he was not out of their home by the next day.

They haven’t seen or heard from Moniz since.

Gu, Morris, Valdes and Jaundoo are not the only ones who claim Moniz took advantage of them.

Megan Nobles, a 24-year-old Lake City resident, went to high school with Moniz. Moniz reached out to her about two years ago on Twitter.

“He was kind of flirting with me,” Nobles said. “We talked for about a day or so, and then he texted me with a story that he was stranded in Tallahassee and forgot his wallet.”

Out of generosity and the hope that someone would do the same for her, Nobles used Cash App to send Moniz $50.

“At that point, I realized something weird was happening,” Nobles said.

Nobles told Moniz to pay her back when he was able to. Two weeks passed with no response. She messaged Moniz on Facebook and Twitter asking for her money back when she finally got a response.

He wrote to Nobles that he never received any money, and he would not be sending anything back. Then, Moniz blocked her phone number and social media platforms, she said.

Nobles found the Facebook thread of hundreds of comments from people who had been scammed by Moniz.

“I obviously knew he wasn’t the greatest person because I knew someone that he had dated briefly and she said that he lied a lot,” Nobles said. “But I didn’t know it was that kind of level of manipulation.”

She shared her story on the Facebook thread and was shocked how many other people have claimed to have been affected.

“I think we had a hunch that this might be a pattern,” Morris said. “After we found the record and posts from other people, it was kind of a shock; like, ‘I can’t believe this.’”

Gu, Morris and Valdes never thought they would become victims of a roommate horror story and are relieved the ordeal is over, they said.

They are looking forward to finding a new roommate to welcome into their home.

“Obviously, now the vetting process is going to be much more intense,” Gu said.

Update: This article has been edited to remove graphic language. 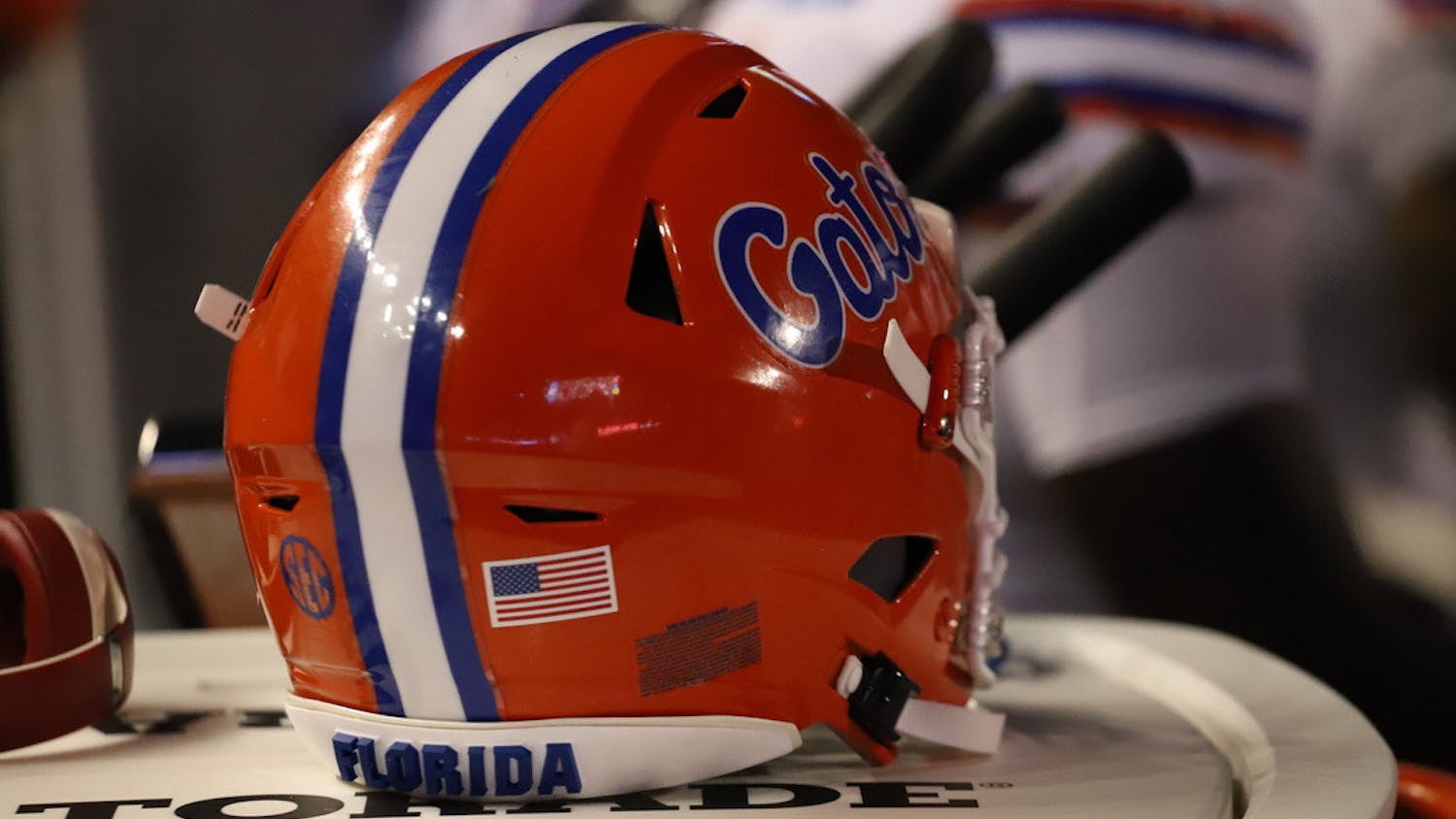