To kick off the event, Forage and Blue Oven Kitchens are bringing in multiple vendors including Fables Catering and Wild Man Foods, FED Food Co., The Cookie Parlor and Bubba Luigi’s Road Trip. The event will take place from 4:30 to 7:30 p.m. Friday, and tickets are $15 at the door.

Meg The Losen, the president of the First Magnitude Brewing Co. at 1220 SE Veitch St., said members of Forage, a nonprofit farm in Gainesville, did a special citrus tasting during the fall that was well received by the community. This time, they wanted do something else with more food vendors.

The food tasting was supposed to be a casual event but the response was so overwhelming they started pre-selling tickets to avoid running out of samples. The cap for the tasting is set at 150 people, and advance tickets have sold out.

“It was actually put out, sort of casually, as a Facebook event,” The Losen said.

The Losen said she hopes that if this event goes well, First Magnitude, Forage and Blue Oven Kitchens could work together again and have a bigger event later on.

“We’re just going to have a tasting of some kind, so you can spend a ticket at (Forage’s table) and then at the Blue Oven table,” said Val Leitner, president of Blue Oven Kitchens. “I’m going to be doing a marmalade tasting.” 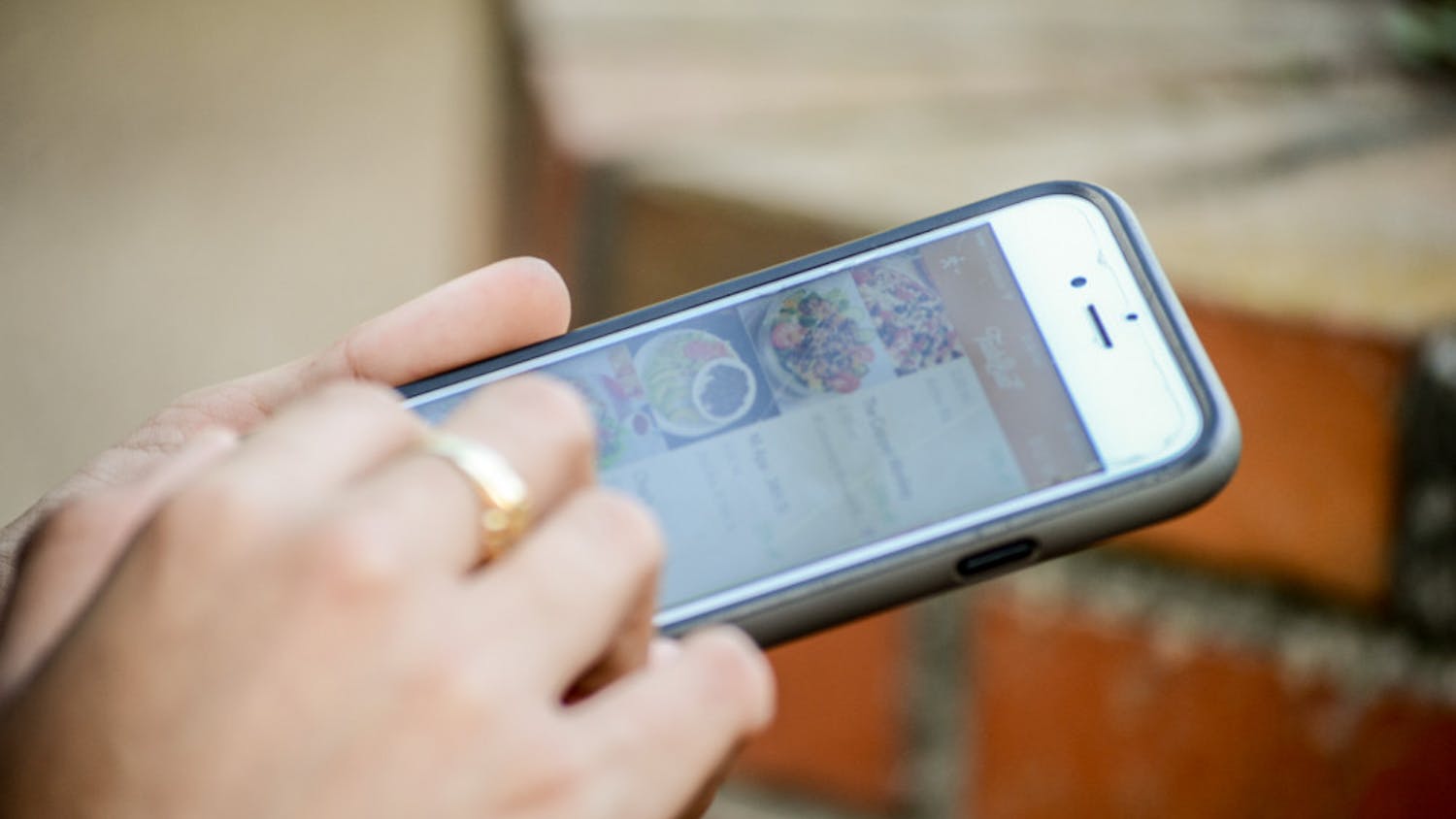