Rebecca Birkholz wishes she had her mother’s maiden name of O’Keefe to further her connection to her Irish roots.

Eager for an opportunity to explore her heritage, 20-year-old Birkholz is one of many waiting for validation for the recent proposal of a free trip to Ireland for young adults of Irish descent.

In late January, Jimmy Deenihan, Ireland’s minister for the diaspora, suggested a plan that would connect people of Irish descent ages 18 to 26 with their culture, providing a trip to Ireland for 10 days with all expenses paid.

Birkholz said people should jump at the chance.

“As a student at this point in our lives, knowing about the outside world and where you come from is really important,” said Birkholz, a UF international studies and political science junior.

The country hopes such a program would strengthen ties among the Irish diaspora — people of Irish descent scattered throughout the world. While in Ireland, participants would immerse themselves in Gaelic history and culture.

After years of watching her Jewish friends explore their heritage for free on the 10-day trip to Israel through the Taglit-Birthright Experience, Birkholz said she would be lucky to have a similar experience in Ireland.

UF Hillel’s Israel engagement coordinator Gia Campana said she believes the program could be as successful as Birthright.

“Anything that really provides an opportunity for students to explore where they come from, if done the right way, could be successful,” Campana said.

She said most students she sends on Birthright identify as Jewish but don’t know exactly what that means. Programs like Birthright also provide an opportunity for people of different cultures to share one bond.

“It’s really important to grab people at this age when they’re trying to explore who they are and what they believe in and where they come from and really show them that we are a part of it,” she said.

Continental Capers Travel Center agent John May said that on average, a summer flight to Ireland could cost $1,400 to $1,600 round-trip. The average cost per person per day is about $150.

“It’s a great country, and students would love it I think,” May said. “Dublin itself draws a lot of students and young professionals because it’s very hip.”

He said the country is famous for bed-and-breakfasts and the beautiful scenery. The program is a great deal because it would provide students with a comprehensive tour of the country, he added.

Birkholz shared a link to an article about the proposal as soon as she saw it. She said 15 people commented, asking how to get involved.

“The interest is there,” she said. “It’s a tragedy to say that you’re Irish but not know anything about it.”

Seamus Heaney, Irish poet of "soil and strife," dead at 74 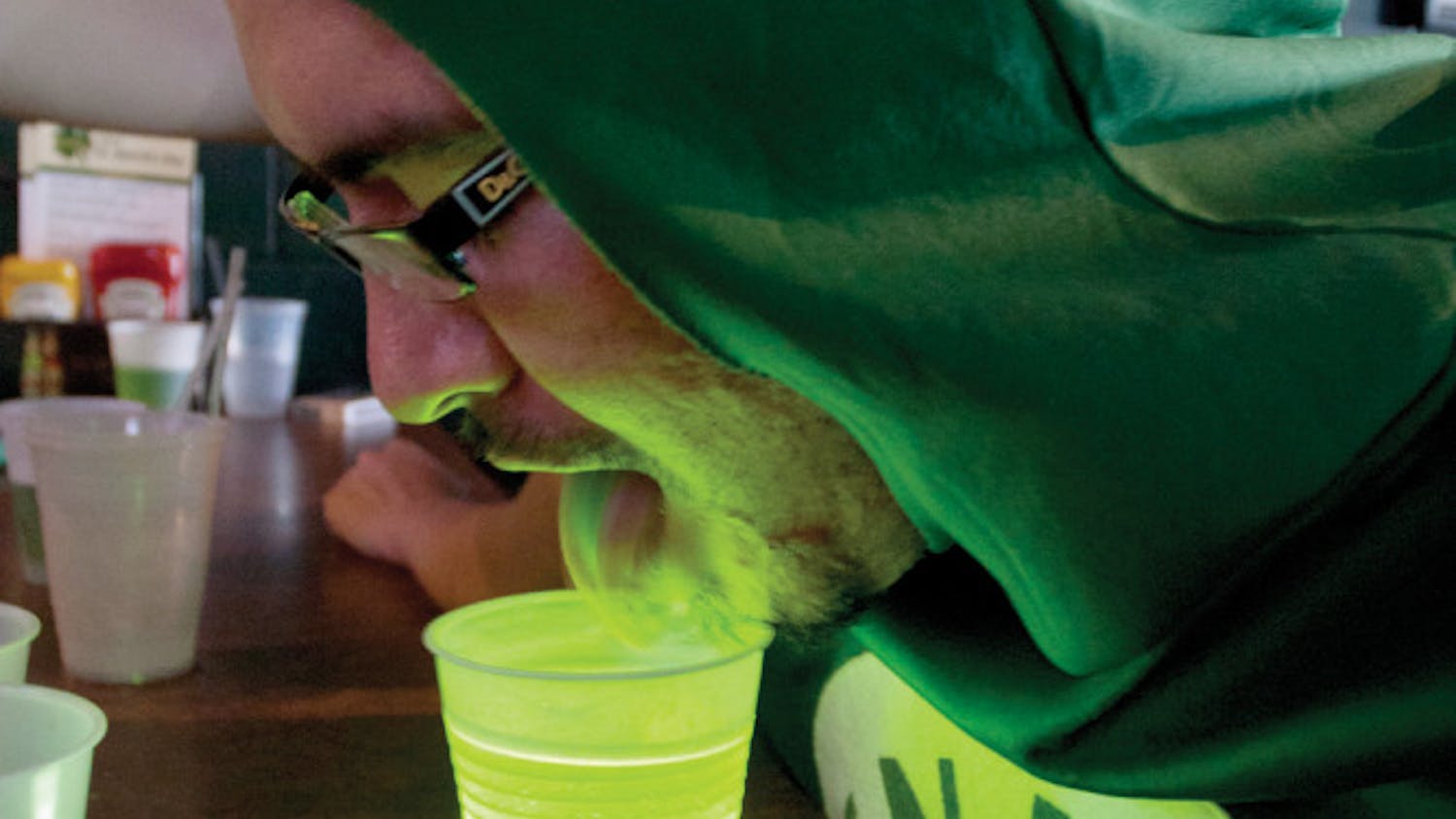