Santa Fe College introduced a new service aimed at helping veterans find jobs, but some veterans say the tool may not be all that useful.

The service allows veterans to communicate with advisers about career options and the steps necessary to choose and achieve them, according to the press release.

While Santa Fe military veterans say the program is of some use, there are still problems preventing veterans from getting jobs.

“When you get out, there’s not a huge job market for that unless you’re trying to get into private security,” Imler said.

Air Force and U.S. Navy veterans, Imler said, are more likely to transfer easily into the civilian workforce than those who served in the Army or Marine Corps, which are made up of a larger number of riflemen.

He said Santa Fe’s program will be helpful in looking at veterans’ traits, such as leadership skills or problem solving, and matching them to suitable civilian jobs.

Imler said the program aims to inform employers that a rifleman’s job was more than just using a gun.

“Their job wasn’t just to pull a trigger,” he said. “It was also to lead, to be a manager, to be an effective organizer.”

Phillip Snarr, a Santa Fe student who served in the Navy for 24 years and was deployed around the world, said many veterans leaving the military are discovering that civilian employers favor degrees over experience. 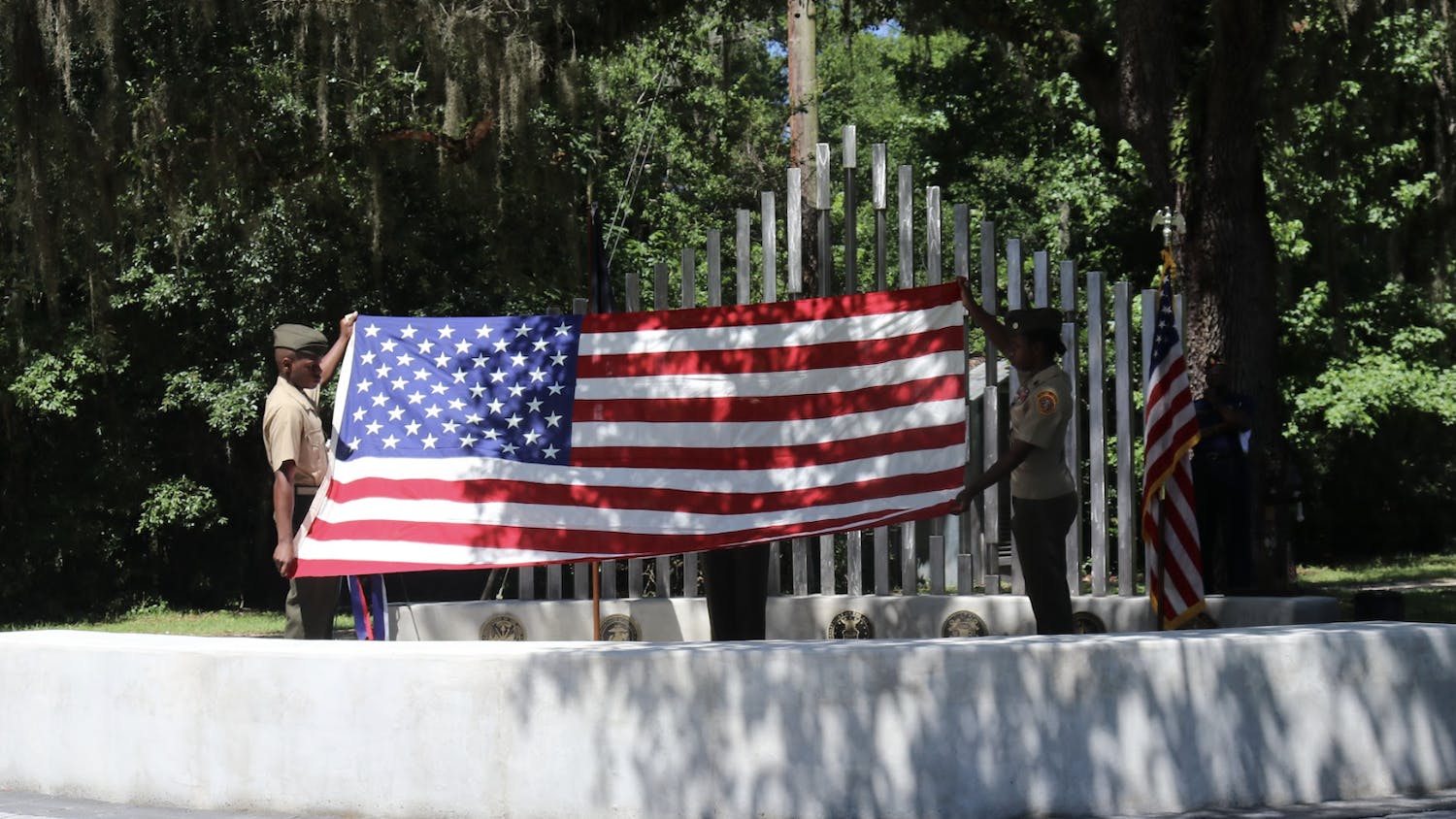