The fatal shooting of Deah Shaddy Barakat, his wife Yusor Mohammad Abu-Salha and her sister Razan Mohammad Abu-Salha has sparked outrage. While mainstream media is still portraying the incident as a killing over a “parking dispute,” we know that this was a hate crime against the Muslim community. In turn, many communities are condemning Islamophobia. But what does their condemnation actually mean? A vigil at UF that happened Friday evening was endorsed by many different student organizations, including the Jewish Student Union and J Street UF, two organizations that actively perpetuate Islamophobia through their acceptance and funding of Israeli apartheid. What needs to be understood is that one cannot claim to stand in solidarity with the Muslim community while simultaneously supporting Zionism and Israeli state-sponsored terrorism against the Muslim world.

The two murdered sisters, Yusor and Razan, were Palestinians who spoke openly against Israel’s crimes. What we are wondering is how Zionist organizations who receive funding from groups that play an active role in maintaining Israeli apartheid such as the Committee for Accuracy in Middle East Reporting in America, Anti-Defamation League, StandWithUs, Frank Gaffney of the Center for Security Policy, David Yerushalmi of the Society of Americans for National Existence and Daniel Pipes of the Middle East Forum can claim to mourn the loss of these three young Muslims, two of whom were Palestinians, while celebrating, glorifying and actually funding the systematic murder of countless Palestinians in Palestine? It is downright offensive to Muslims to claim to stand in solidarity against Islamophobia when in reality you are actively perpetuating Islamophobia and firmly support the systematic murder of Muslims in Palestine and the Middle East.

We do not need your crocodile tears, and we do not want you attending our vigils or claiming to be in solidarity simply so that you can capitalize politically off of our tragedies. We are fully aware that elections are coming up, and this is an attempt to make it look as though you are inclusive of all communities within UF. We also remember being preemptively attacked by Student Government in a bill that condemned Boycott, Divestment and Sanctions against Israel by the very same people. We fully recall the rampant anti-Islam rhetoric used to justify Israel’s human rights abuses against Palestinians during the public commentary. Your hypocrisy is noted.

Students for Justice in Palestine 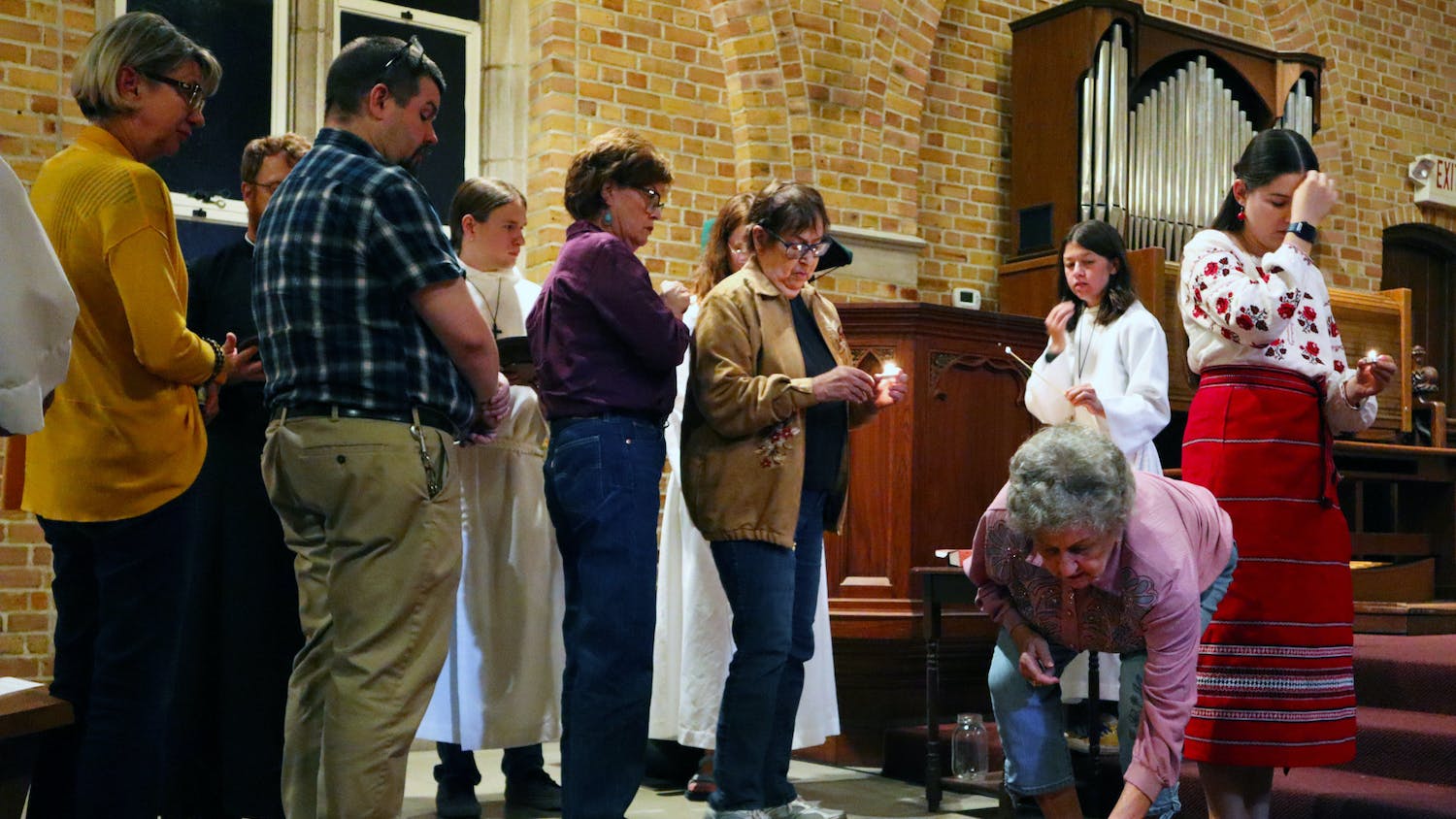 What does the Israeli-Palestine conflict mean to local Palestinians?