Skip to Content, Navigation, or Footer.
Donate Now
We inform. You decide.
Sunday, January 23, 2022
Developing:
The latest news on UF’s barring of professors from testifying against the state
BLOGS  |  NATURE

Enter the Wilderness: Amendment One

Last year Floridians passed Amendment One, an initiative to direct existing state funds to acquisition, management, and expansion of access to conservation lands.

Frequently when a law like Amendment One hits the books, funds already allocated to a similar cause are redirected and replaced with the new revenue stream, and actual progress is hindered.

There are troubling signs of this happening with Amendment 1. The governor’s office and some members of the legislature are considering directing portions of the money to fund state agencies and wastewater treatment in the Florida Keys (which already have funding sources independent of the initiative), and State Senate President Andy Gardner says that he has “encouraged (the Legislature) to think outside the box on Amendment 1” rather than just “dump it into the land acquisition trust fund and move on”.

A zero-benefit restructuring in funding for Florida’s environmental agencies will not help anything but the legislators’ other projects, and while sewage treatment is important, it’s also not at all related to the expansion of protected lands mandated by the initiative.

Florida passed New York earlier this year to become the third most populated state. It has a richness of habitats and species uncommon in the United States. We can have both economic and environmental prosperity, but we need to protect our lands now, before the vital corridors between larger wilderness areas are built over.

That’s why we passed Amendment One, and that’s where the money will go if we remain involved as its funds are distributed.

College students have historically been a huge bloc in American politics, and, with people from all over the state, we can certainly exert a strong pressure now. We need to use the power we have.

I’ve called my officials and politely told them I support using Amendment One funds for creating new conservation lands, and I hope you do too.

So many voted for this, it would be a shame if it came to nothing through our collective complacency. 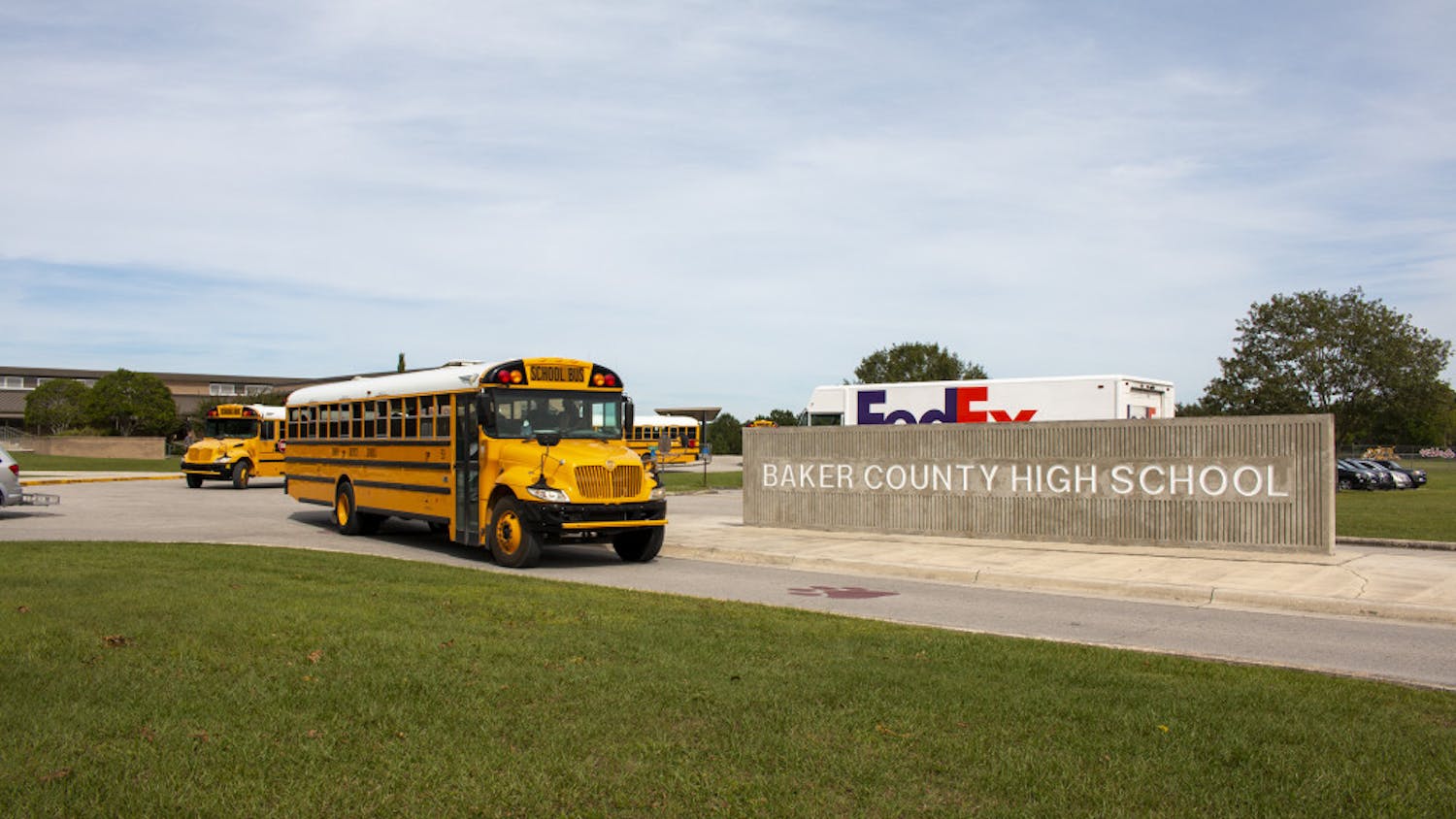 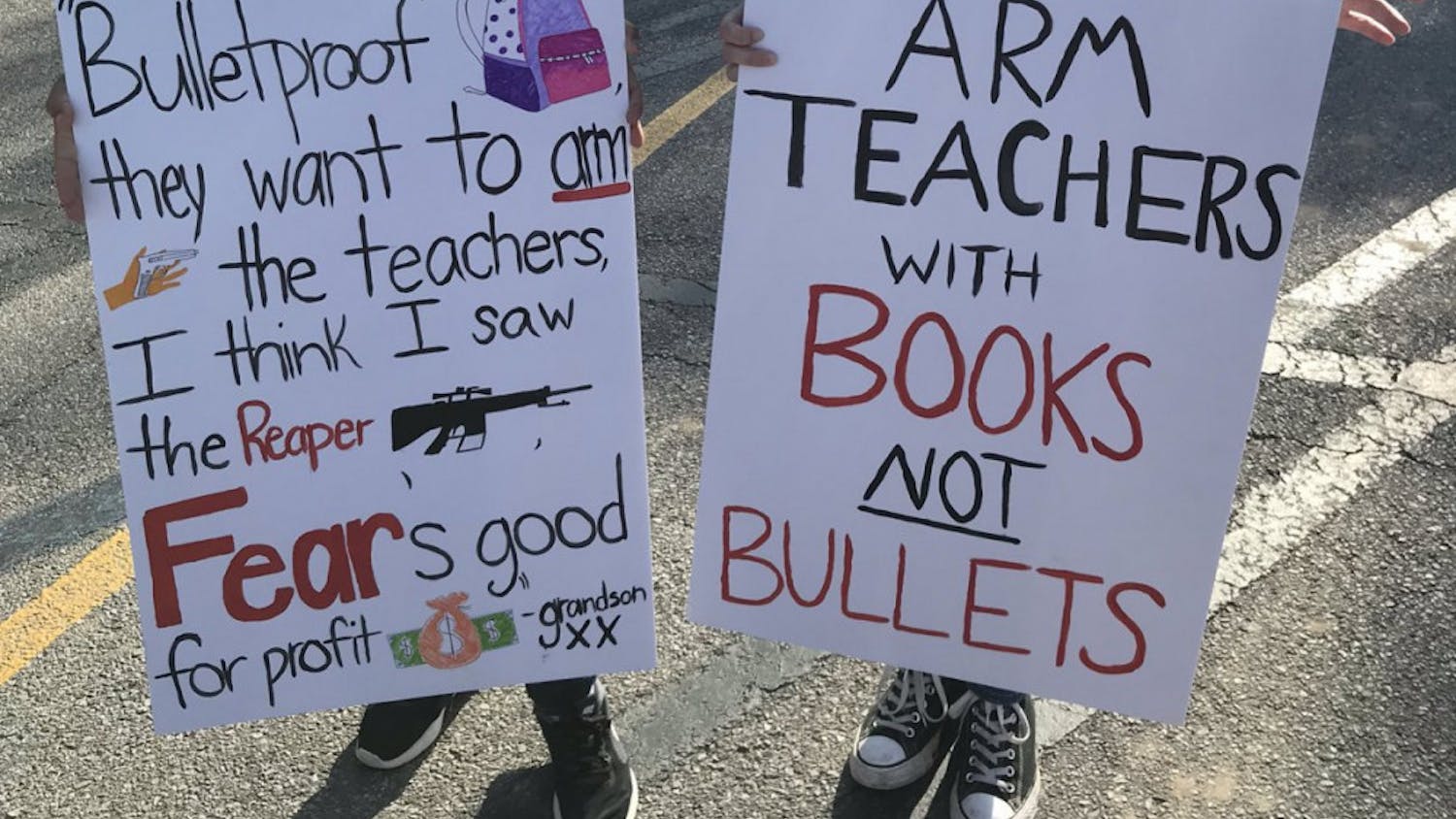 LIVE BLOG: March For Our Lives protests in state capitol

New music building, infrastructure updates: What UF is lobbying for