The last few years have brought us gorgeous pieces of animation, though as usual, they haven’t been recognized as such. Many believe animated films are solely for the consumption of children; this simply isn’t true. The stories and themes that are explored in animation are just as poignant, if not more so, than live action films.

Let’s take a look at the most popular American films in the last few years. Elsa of “Frozen” suffers from severe anxiety and depression. “Wreck-it-Ralph” characters Vanellope and Ralph both struggle to accept themselves, glitches and all. “The Book of Life” settles on matters of the heart and mind, and “Big Hero 6” depicts personal loss, grief and scientific fun. There is nothing about these messages that are only for children.

Expanding horizons a bit, Hayao Miyazaki’s films have been striking chords for decades. It’s true that the films receiving Oscar accolades are usually the Disney/PIXAR productions, but that doesn’t mean they’re the only ones.

Representation is a very powerful thing. Creating characters in animation that battle these complex emotions is vital to teaching children their value. Through animation, kids learn lessons and draw strength. Favorite characters are not just favorite characters; they are whomever children identify with most. These themes may be spun through song and sugar, but they are lessons that transcend time and age.

That is why animated films are “family friendly.” That is why young adults find themselves returning to favorite films. Animation is a beautiful, golden comfort in the face of a movie industry often saturated with violence and horror.

Above everything, animation offers a time-capsule look into the development of CGI animation. Animators work tirelessly to improve their art, film by film. PIXAR invented an entirely new program to animate Merida’s hair. “Anastasia” was created by rotoscoping, filming live actors and drawing over them. “How To Train Your Dragon” took gritty textures and forms and gave them cartoon appearances– and took four years to produce.

Quality over quantity goes a long way. In the next few years we can expect a new Polynesian princess (Disney’s “Moana”) and a young African American girl main character, Tip, in DreamWorks’ “Home.” Diversity thrives. Representation is important.

As PIXAR’s team always says: story is king. If you’ve got a good story, good emotion, the rest will follow. Searching beyond the obvious – in film, in books, in anything – will often yield the richest results. Don’t snub animation as a kids-only art. You’ll be missing out on some amazing stories. 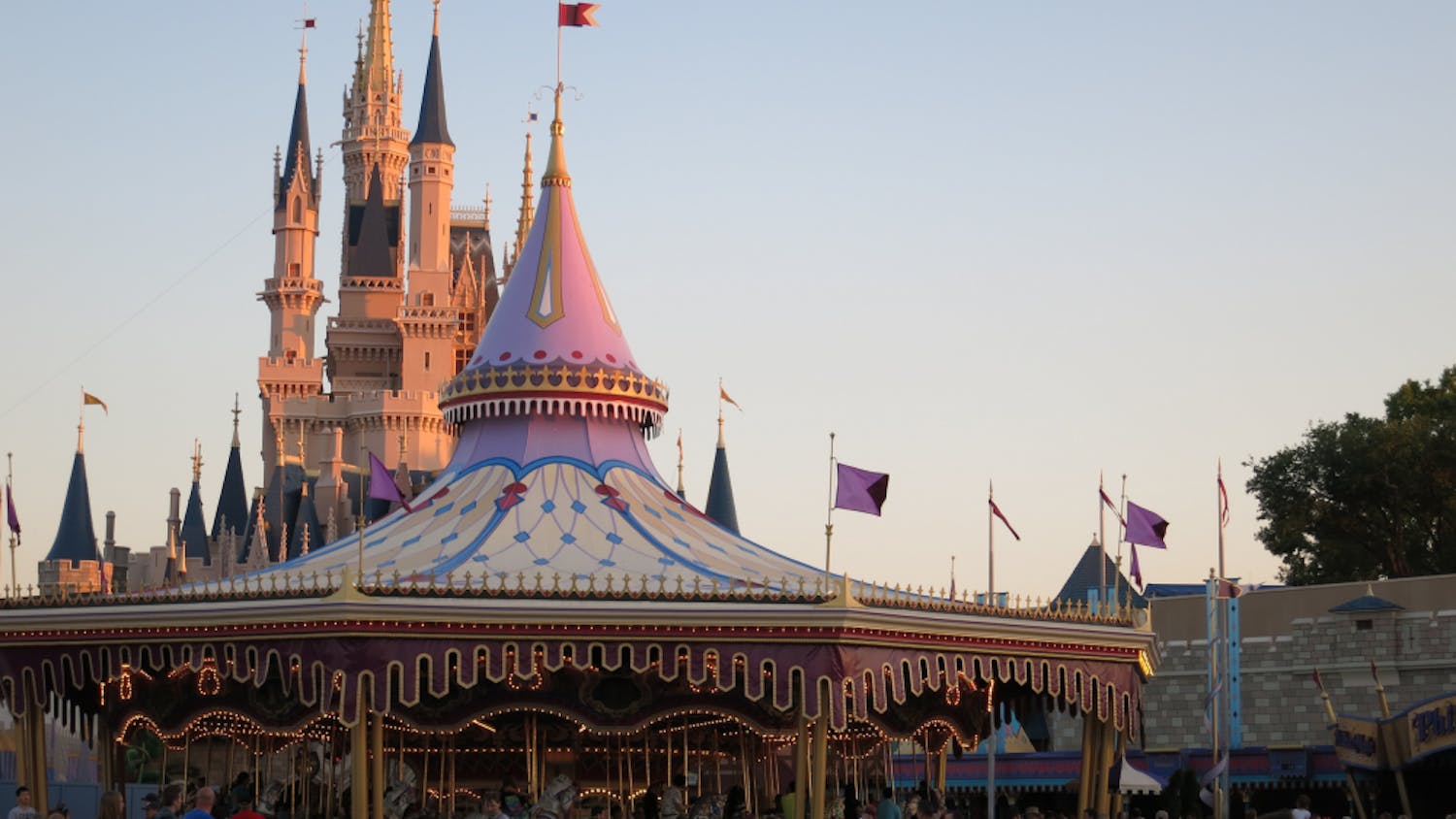 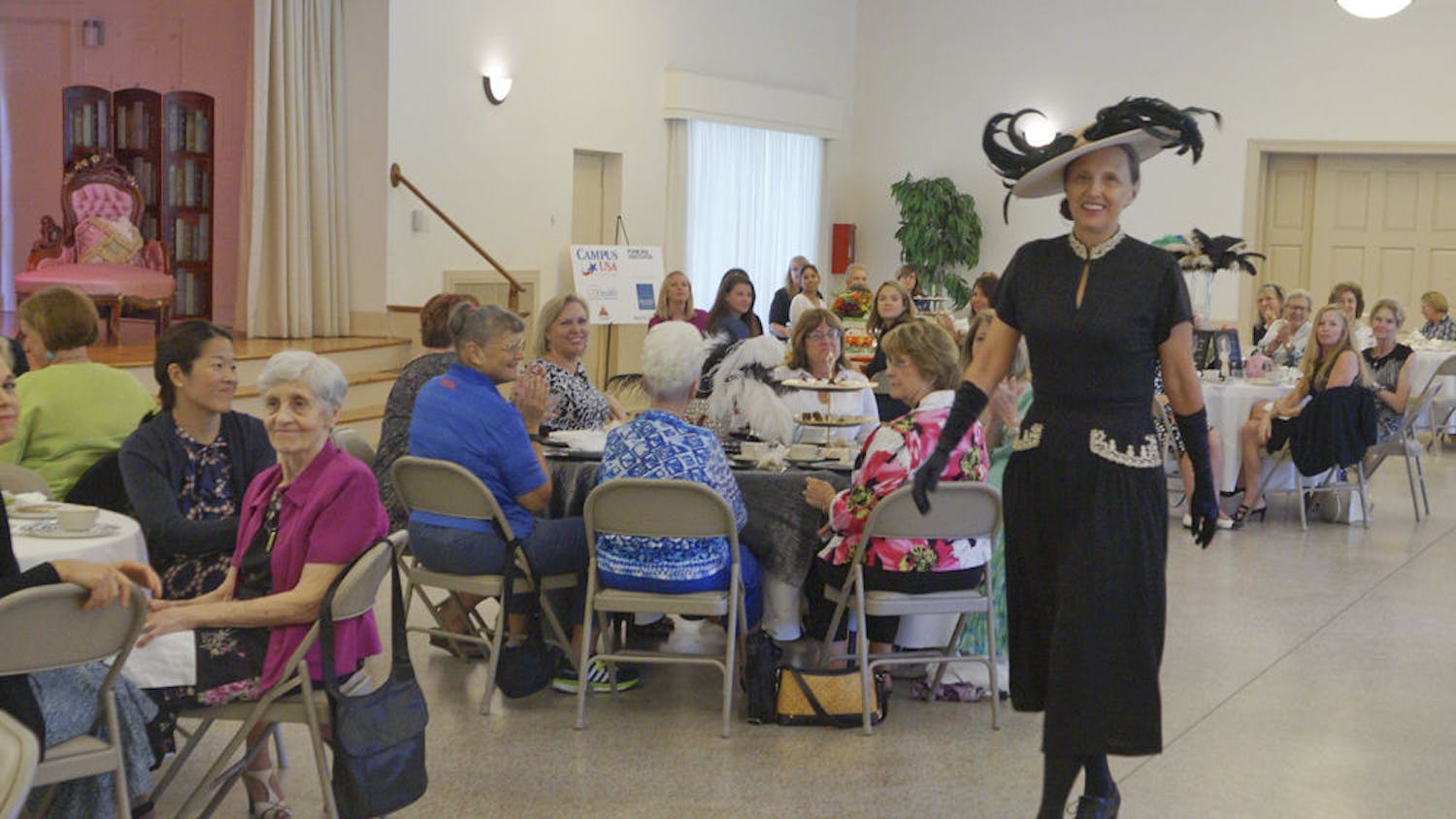 Fashion show for a cause, research cancer