Last November, I received an interesting tweet after commenting on Rick Scott's re-election and his infamous “I’m not a scientist” rebuttals when asked about climate change on the campaign trail.

“Where’s the proof of man-made global warming?” a Twitter user asked me. “Did you know the temp has been going down or does that not matter?”

I don’t know if I was my reaction was more shocked or pleased at this opportunity to teach a fellow Floridian about an issue so important to the state.

In the past few weeks, reports have surfaced about Department of Environmental Protection officials being told not to say “climate change,” which Scott says are false. Even with Scott’s historical responses on the topic, I’ll give him the benefit of the doubt since it’s still a game of “he said, the rest of them said.” If I had but one word to use to describe this whole debacle, it would be “irresponsible.”

It’s really hard to get on board with something when you can’t see it in front of your eyes. “It’s not happening here, to me, so I must not be a part of this imaginary problem.”

But with Miami already having torrential floods, it’s also hard to ignore that something’s happening.

The terms “climate change” and “global warming” are often used interchangeably, but in the science realm they mean different things. The phrase climate change refers to the general long-term change of Earth’s climate.

This change isn't just seen in increasing temperatures. My favorite is hearing that “today’s actually the coldest on record.” There are fluctuations, but the trend is increasing at rate that will be difficult to control.

This graph, created by the Office of Science and Technology Policy, is about 15 years old but is still relevant today. It shows temperature change and carbon dioxide concentration from thousands and thousands of years ago. Scientists are able to get these numbers through drilling ice cores in Antarctica. Ice sheets from years past contain air bubbles of atmospheric carbon dioxide.

Causes of climate change include accumulating greenhouse gases from fossil fuel emissions, and industrial clearing of agricultural lands and forests.

The effects of climate change can be seen in sea-level rise, ocean warming, ocean acidification (when an excess of carbon dioxide is emitted and absorbed into the water), melting ice sheets and extreme weather events like more rainfall and rising temperature.

Current—and highest in 650,000 years—carbon dioxide concentrations are at 399.5 parts per million (ppm), which is a ratio of carbon dioxide compared to other molecules in the atmosphere. Within the past century, the seas have risen 6.7 inches. In the last 12 years, we’ve recorded 10 of the warmest years in history. Also, oceans have warmed up about 0.3 degrees since 1969. That doesn’t seem like a lot, but even the slightest change can disrupt delicate aquatic ecosystems.

Like I’ve mentioned in a past post, it’s better to be conservative and take precaution against worsening conditions rather than wait until species go extinct and the world as we know it can never be seen again.

The activist organization called 350.org suggests that getting our carbon emissions down below 350 ppm is what it’ll take to preserve what we have. They’ve run petitions from trying to get others to go fossil-fuel free and even trying to prevent the Keystone XL Pipeline from happening.

This all might be considered hippie, leftist talk, but numbers don’t lie. If we’re still discussing the verity of irreversible changes we’re causing, it might be too late. 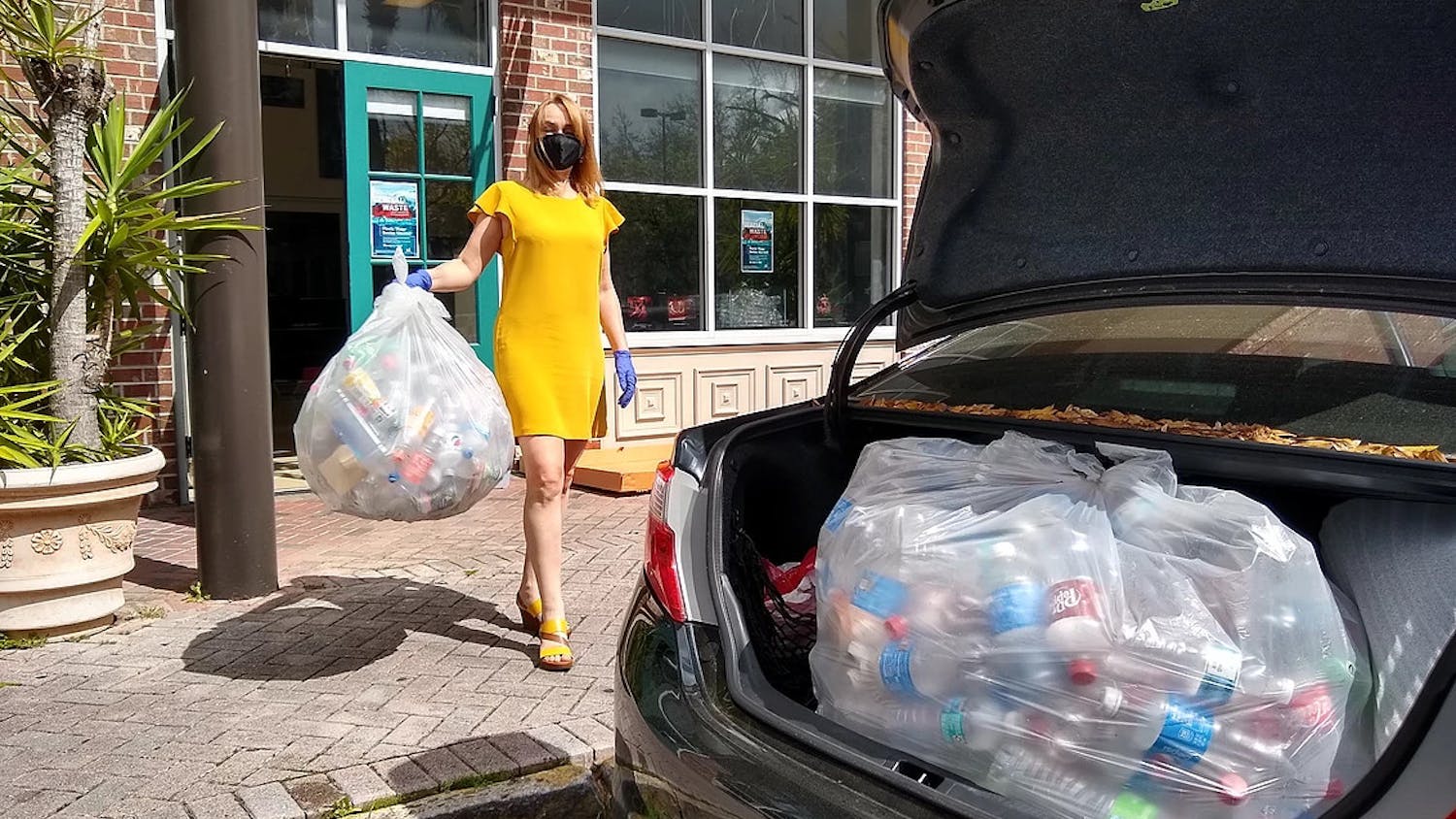 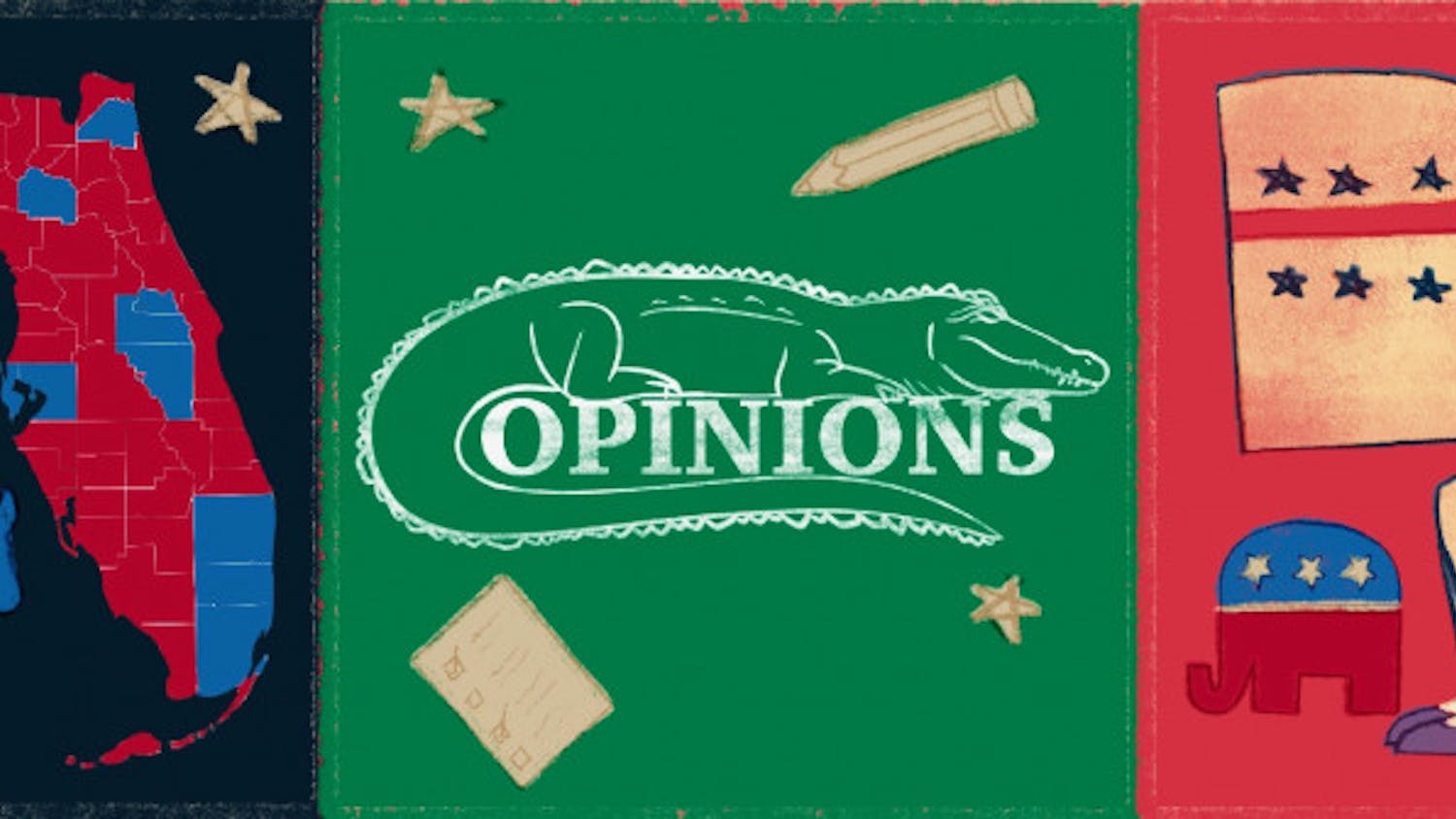