After the group’s performance at the Tuesday night UF men’s basketball home game against the Texas A&M Aggies, members of the UF Dazzlers went into a dressing room to change clothes when they noticed a red Asus smartphone under a chair leg, according to a police report.

When the dancers looked at the phone, they found a 19-minute recording that showed them getting dressed and undressed. The video also showed the phone being placed under the chair before the dancers entered the room to change, according to the report.

The dancers recognized the picture on the phone’s home screen as an O’Connell Center security guard, whom police later identified as Sachin S. Mokashi, 25.

Mokashi, who is also a UF student earning his master’s in computer engineering, was assigned to watch the dressing room during the game. After his arrest, he admitted to leaving the phone under the chair with the intention of filming the dancers dressing and undressing.

UPD spokesman Maj. Brad Barber said although University Police has dealt with video voyeurism in the past, this is the first time in recent memory the UF Dazzlers have been victims.

Police arrested Mokashi on charges of burglary and trespassing as well as six counts of video voyeurism. Officers took him to the Alachua County Jail, where he remained as of press time in lieu of a $120,000 bond.

[A version of this story ran on page 5 on 3/8/2015 under the headline “Police: UF employee charged with voyeurism of UF Dazzlers”] 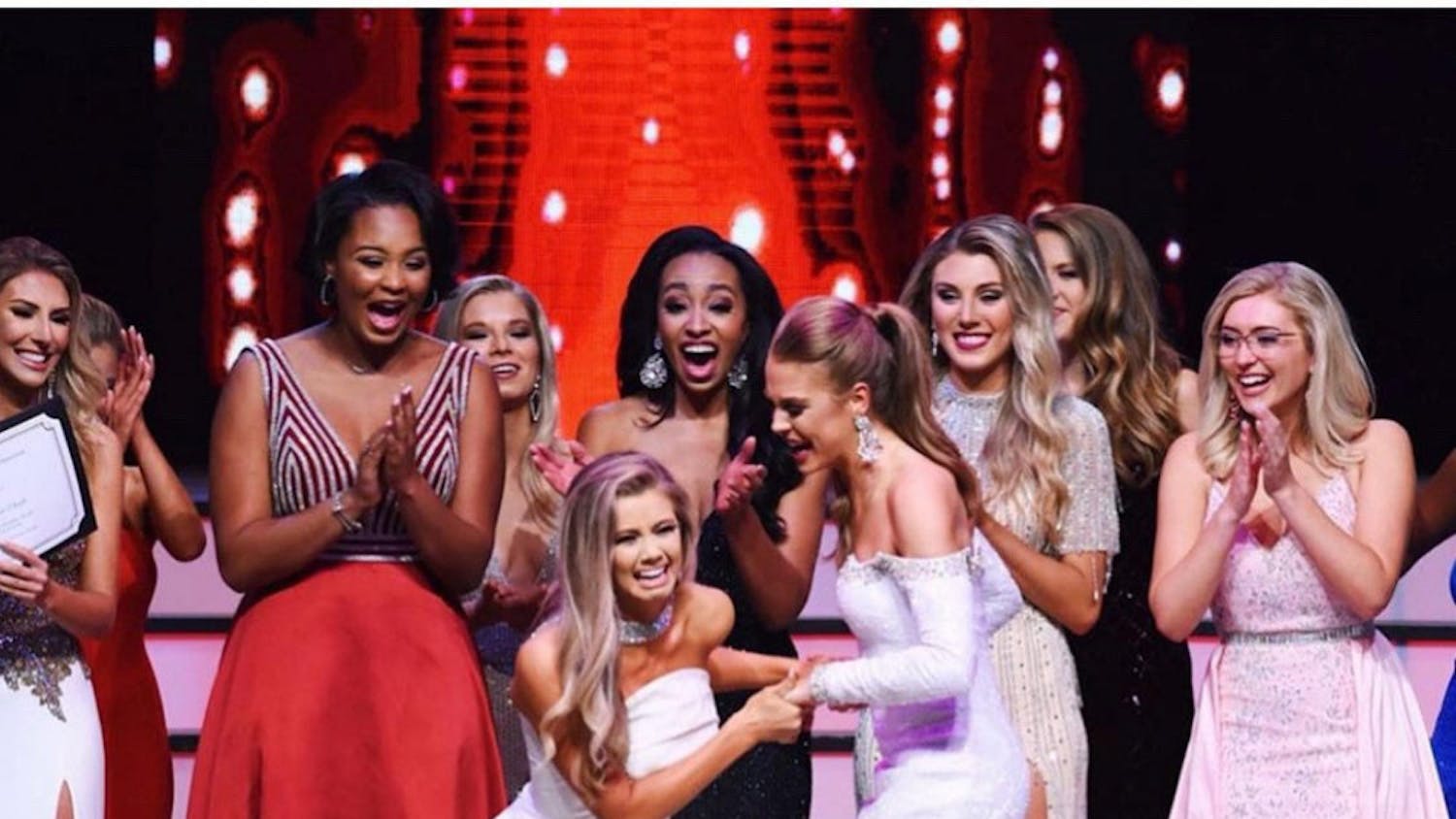