We don’t know about you, but we just realized how close it is to the end of the semester and freaked out so hard we temporarily lost consciousness. Seriously. Well, whatever — soon, we’ll all be off somewhere far away, doing what we do best and miss dearly: sleeping.

Until then, here’s your weekly dose of

The shooting of Walter Scott and the accompanying video  of it taken by a bystander has already become one of the pivotal events of 2015. After last year, when the country nearly tore itself in two with rhetoric over the deaths of Michael Brown, Eric Garner and Tamir Rice, this case was unique in its unity of response.

There’s really no room for contention when you’re watching a man get gunned down on camera. What was seemingly a local and routine, if tragic, officer-involved shooting became a haunting national disgrace demanding action. The officer in the case was arrested on a murder charge and fired from the department after his infuriating misdeed.

All of this is thanks to a man named Feidin Santana, who began filming the altercation during his walk to work. He recorded the now-infamous shooting and the aftermath, but he was understandably afraid to show it to anyone, even considered deleting it. Santana kept it until he heard reports of the incident, which didn’t match what he saw. That’s when he decided to hand over the video, casting light on a worst-case scenario of police abuse and brutality. Because he overcame fear and released this crucial evidence, we’re giving a LAUREL to Feidin Santana for ensuring justice will prevail.

Working from the viewpoint that homosexuality is an aberration akin to mental illness, right-wing doctors and unlicensed mental health practitioners have made a big business out of conversion therapy. They set up medical centers and “pray the gay away” camps, banking on the promise that same-sex desires are something that can be cured. However, conversion therapy has no scientific basis, is inherently degrading and flat-out does not work.

But that’s not all. The practice creates profound mental anguish, resulting in feelings of depression and self-loathing. Although it is roundly rejected by the medical community, the practice remains legal. Gainesville’s own American College of Pediatricians supports conversion therapy as the best way “to change unwanted homosexuality and develop their heterosexual potential.” Gay and transgender teens are often forced to undergo conversion therapy by their parents — like Leelah Alcorn, the transgender teen whose suicide in 2014 forced the country to take a good, long look at how we treat people.

On Wednesday, President Barack Obama spoke his mind on the matter: In an official statement, he condemned conversion therapy as harmful and pseudoscientific. We applaud this public recognition of just how screwed up conversion therapy is, straight from the mouth of the leader of the free world. Here’s a LAUREL to the president for speaking out against this awfully abusive practice.

On Thursday, 30,000 tubs of Sabra’s classic hummus were recalled after numerous containers in Michigan tested positive for listeria, a potentially deadly food-borne illness. Now, as college students, we all understand how essential hummus is to our diets, right next to pizza and beer. We should be able to enjoy it without the worry of oncoming diarrhea and fever, or worse. So here’s a big ole DART to Sabra for instilling the fear of death inside our refrigerators.

That’s all we’ve got for this week, y’all. Here’s hoping you have nice, relaxing weekend to help prepare for the ungodly amount of sh*t that’s about to hit the fan. 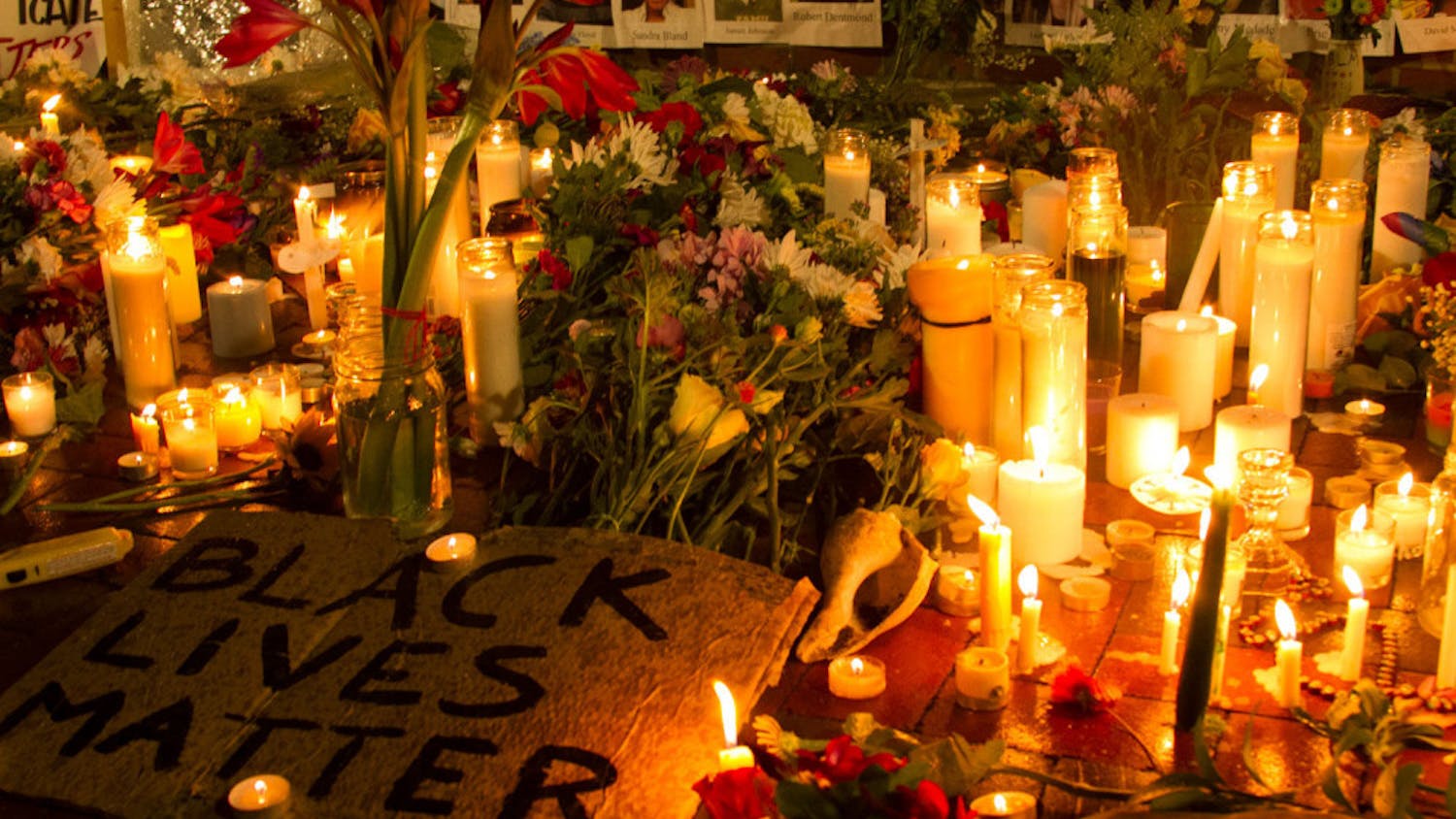 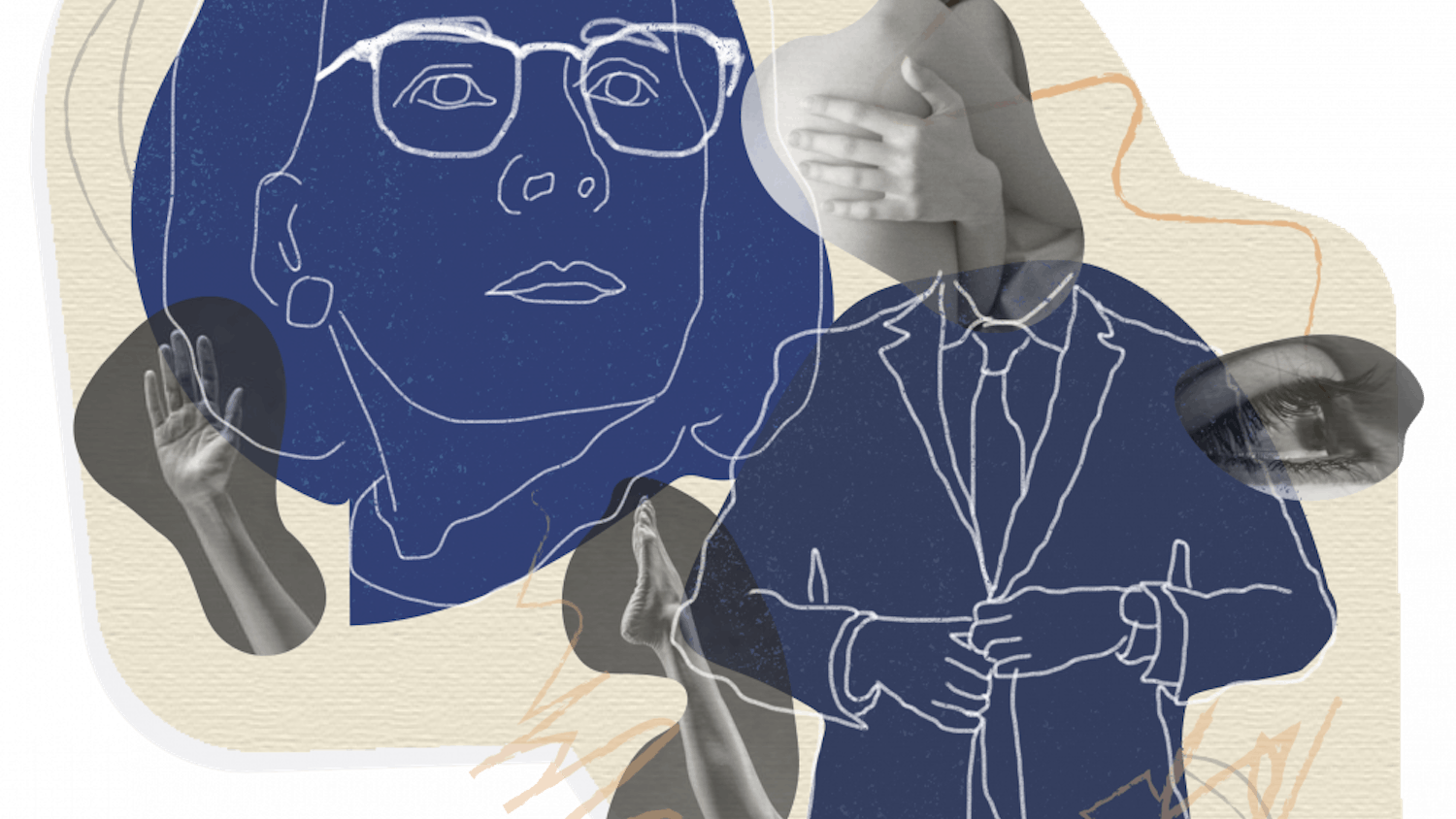 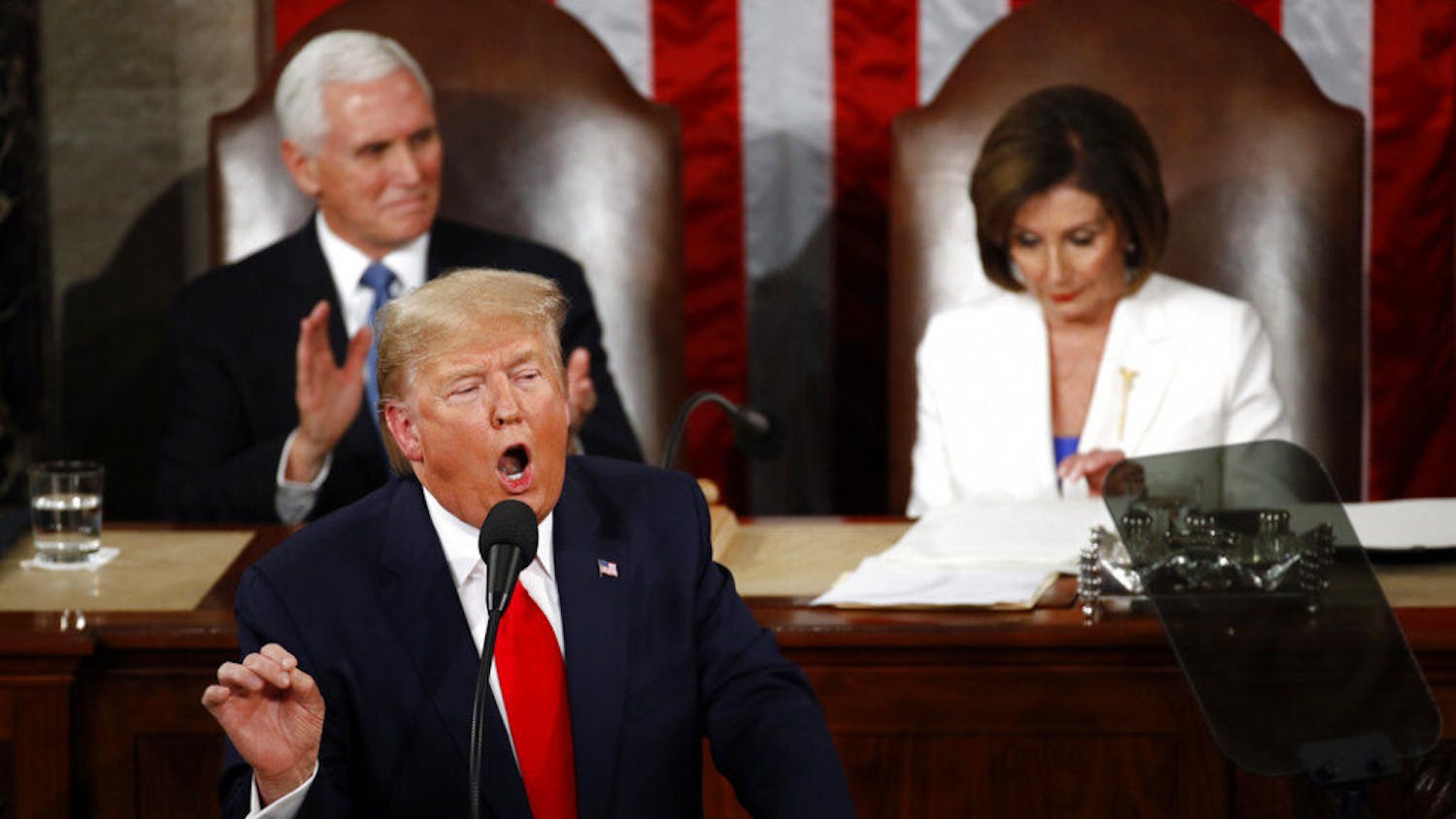