Her previous experience as chief justice made senators find her more qualified than her competition, who had no prior experience in the position, Senate President Jeremy Pierce said.

Upon taking office, Gold said she was faced with the difficulties of having to fix inaccurate election dates while doing judicial reviews and juggling school.

Sen. Alixon Fertil said that while things could be better, he feels that Gold is doing great in her position considering the challenges she has faced.

“There is absolutely no mistaking about who is more qualified for the position; It is Elana,” Pierce said.

Gold said she was excited about winning. She said she hopes to put more effort into SG now that she has resolved other issues, such as the mixed-up election dates.

“Instead of cleaning up the mess that was in the past, I can put my full 110 percent (into SG),” Gold said.

After the elections, senators discussed a bill requiring club senators to attend 85 percent of Senate meetings, 10 percent more than previously.

Pierce, the bill’s author, said its purpose is to create equality and fairness among senators after they approved a bill last month requiring Academic and At-Large senators to also attend 85 percent of meetings.

If a club senator fails to attend 85 percent of Senate meetings, they risk their club falling out of good standing and losing its funds.

Bartels said his club had an experience where their senator abruptly stopped attending Senate meetings and not telling club members, which nearly caused the club to fall out of good standing and lose its funds.

Sen. Manuela Osorio said it is not Senate’s job to hold senators accountable, and club presidents should ensure that their senators attend Senate meetings.

“The president should know what’s happening with all their officers,” she added.

Senators approved the bill along with three others, two of which laid out the duties of the Community Outreach Director and the Fundraising Director.

The other bill required chief justices, or someone appointed by them, to publish an opinion on a judicial review within 10 business days of reviewing.

At next week’s Senate meeting, the new Leadership Team will take office. 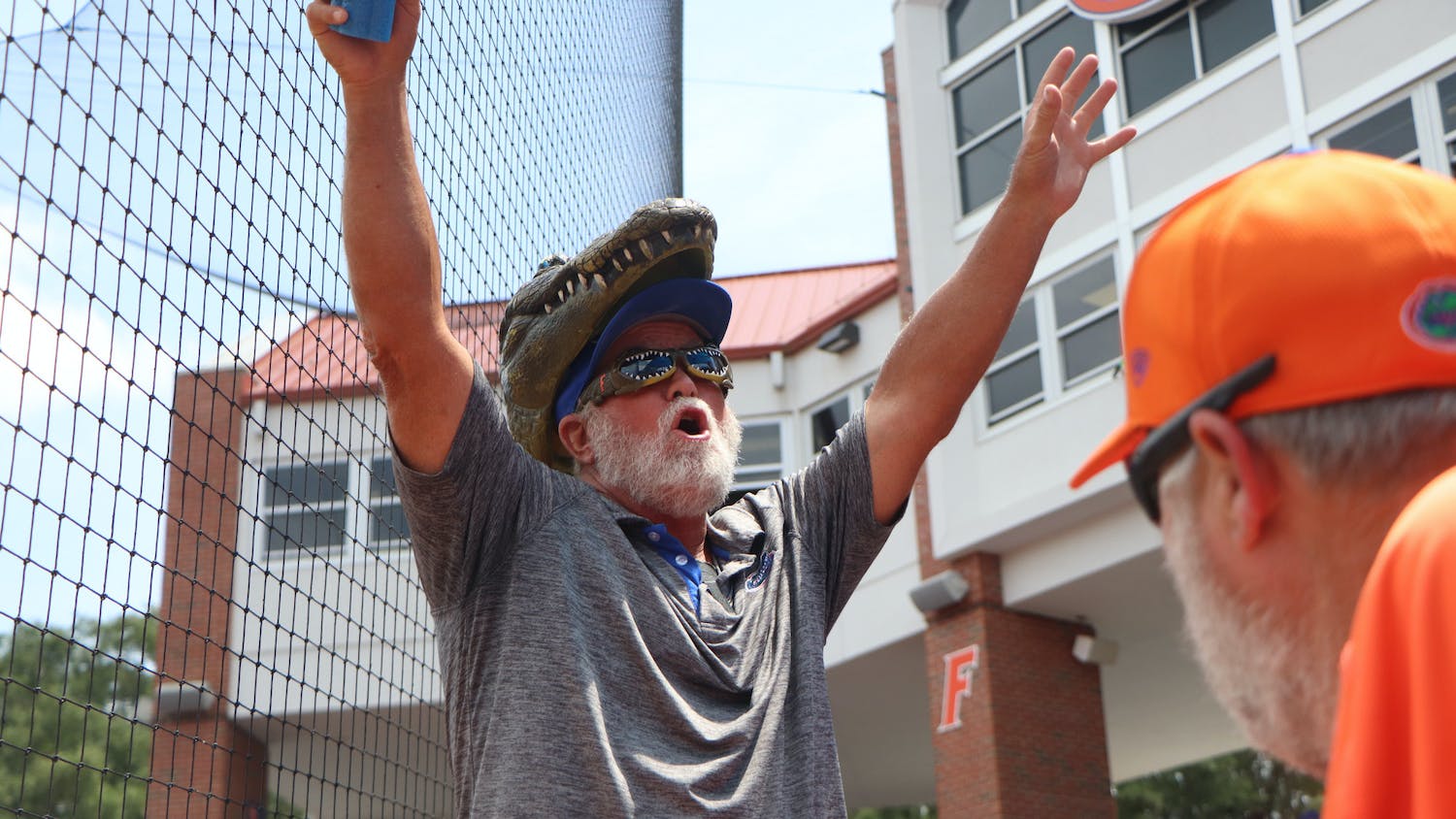 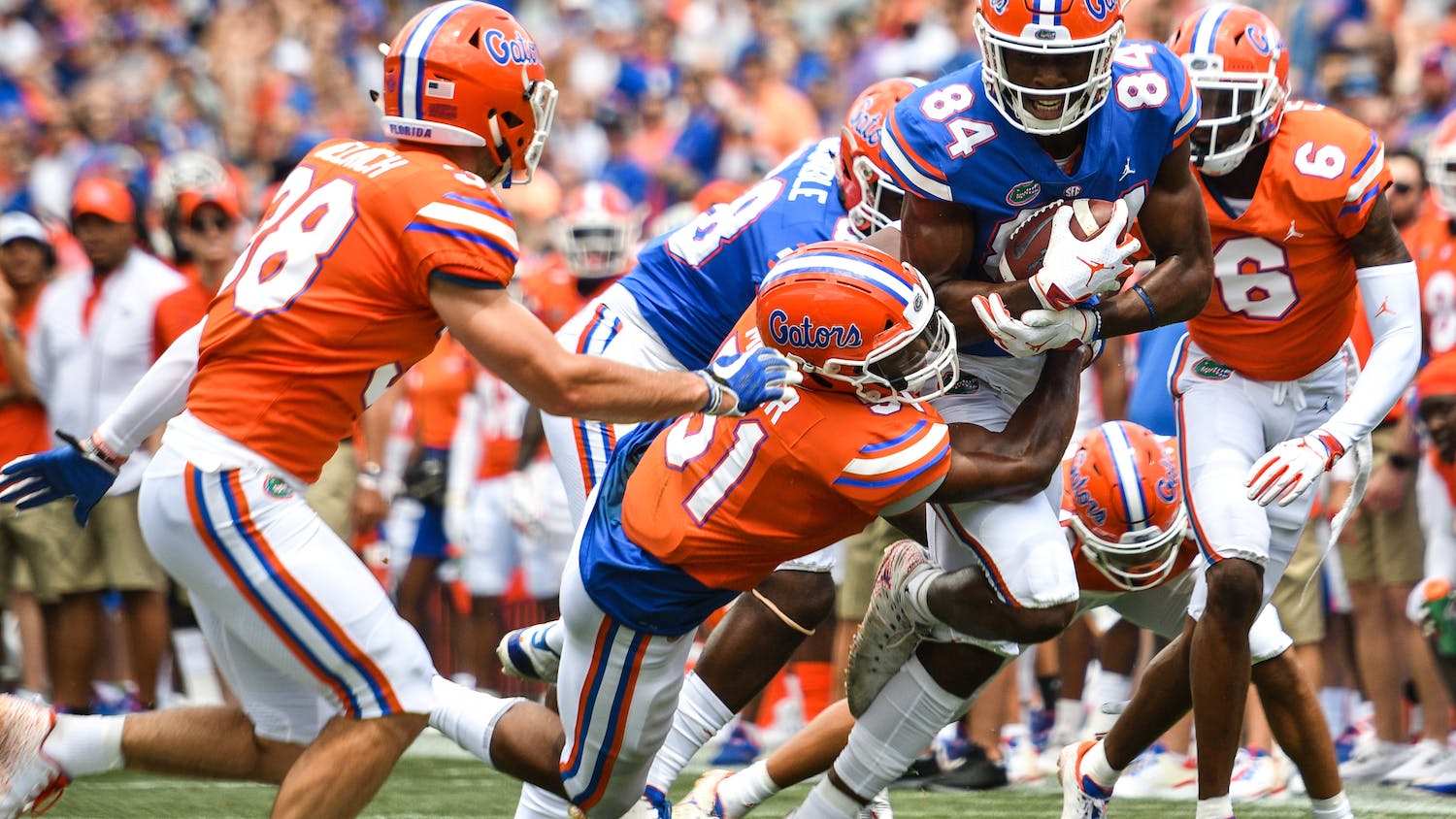