People with low-household incomes are more likely to be smartphone dependent.

The finding is part of a report published on Wednesday by the Pew Research Center about smartphone use in the U.S. in 2015. The report defines dependent users as those who do not have Internet access at home and have few options for getting online.

According to the report, 13 percent of Americans with an annual household income of less than $30,000 per year are smartphone dependent. In comparison, just 1 percent of people who make $75,000 or more have the same level of dependency.

Ray Schaub, an analyst for UF’s Bureau of Economic and Business Research, said he was surprised when he learned of the statistic.

“At first glance, it is a bit surprising,” he said. “I would think that more affluent individuals would use their smartphones for work.”

“That’s their economic choice,” Jamison said. “They can go with a fixed-line broadband, or can have wireless, or go to public places like the library or Internet cafe. In their choice, they are saying that’s the best economic option (they) have.” 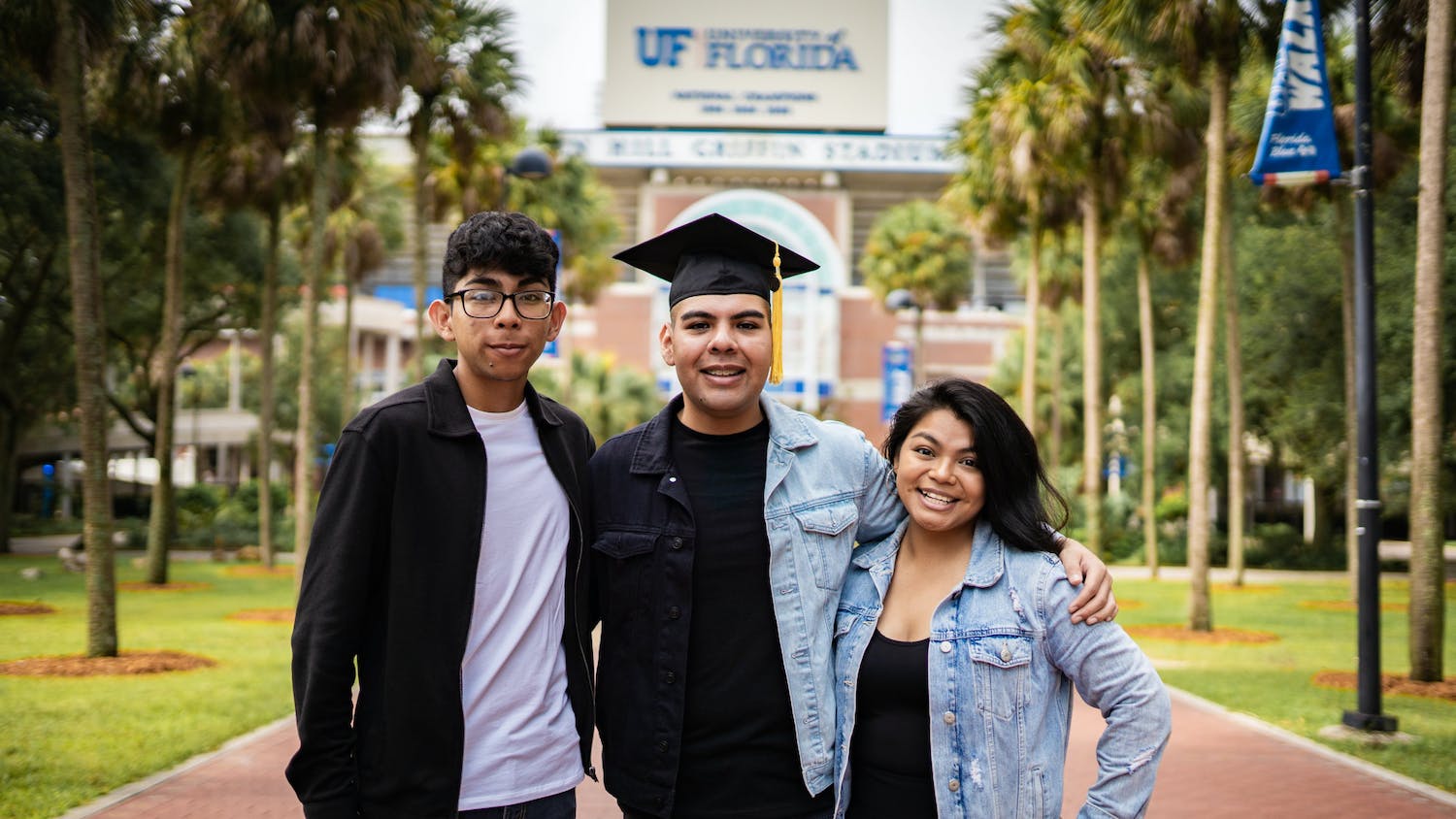