Their goal was to raise $20,000 to benefit Special Olympics Florida, but they met their goal before they even left, Corwine said.

Corwine, one of the founders of Coast 2 Coast in 50 Hours, said he estimates the group made between $20,000 and $21,000 but will not know exactly how much until later this week.

The six men left Gainesville shortly after 3 p.m. on Saturday for Jacksonville Beach. The ride officially began Sunday morning at about 3 a.m.

But they didn’t leave without a proper send-off from Alachua County’s biker community. The 50-hour ride kicked off at the 14th annual Hog Roast at Gainesville Harley-Davidson on Saturday afternoon.

All six riders are active or retired employees of Alachua County Sheriff’s Office. Their participation in the Law Enforcement Torch Run is what began their fundraising for Special Olympics Florida, Corwine said.

“We tried to think of some way to incorporate the fundraiser with something we all love to do, which is ride motorcycles,” Corwine said.

Stafford said he rides for his cousin, Brian Stafford, who has Down

syndrome and was a Special Olympics athlete for about 16 years.

Franklin rides because of his experiences with Special Olympics in high school.

“It struck my heart, and I’ve been involved with it ever since,” Franklin said. “We’re blessed with good health and we all love to ride.”

Franklin founded the Coast 2 Coast ride with Corwine in 2011, which was originally called Ride the States for Kids.

Title sponsor Gainesville Harley-Davidson, fuel sponsor Lewis Oil Company and additional sponsors have covered all costs for the ride, allowing 100 percent of the money raised to go directly to the Special Olympics programs in Alachua and Bradford County, Corwine said.

“I usually bring (my medals) to events to show everybody,” Cacciotti said. “My goal is to try to compete and get better at the events I do.”

There are already plans to make next year’s ride even bigger, Corwine said, adding that next year, they will ride from Gainesville to Fairbanks, Alaska. 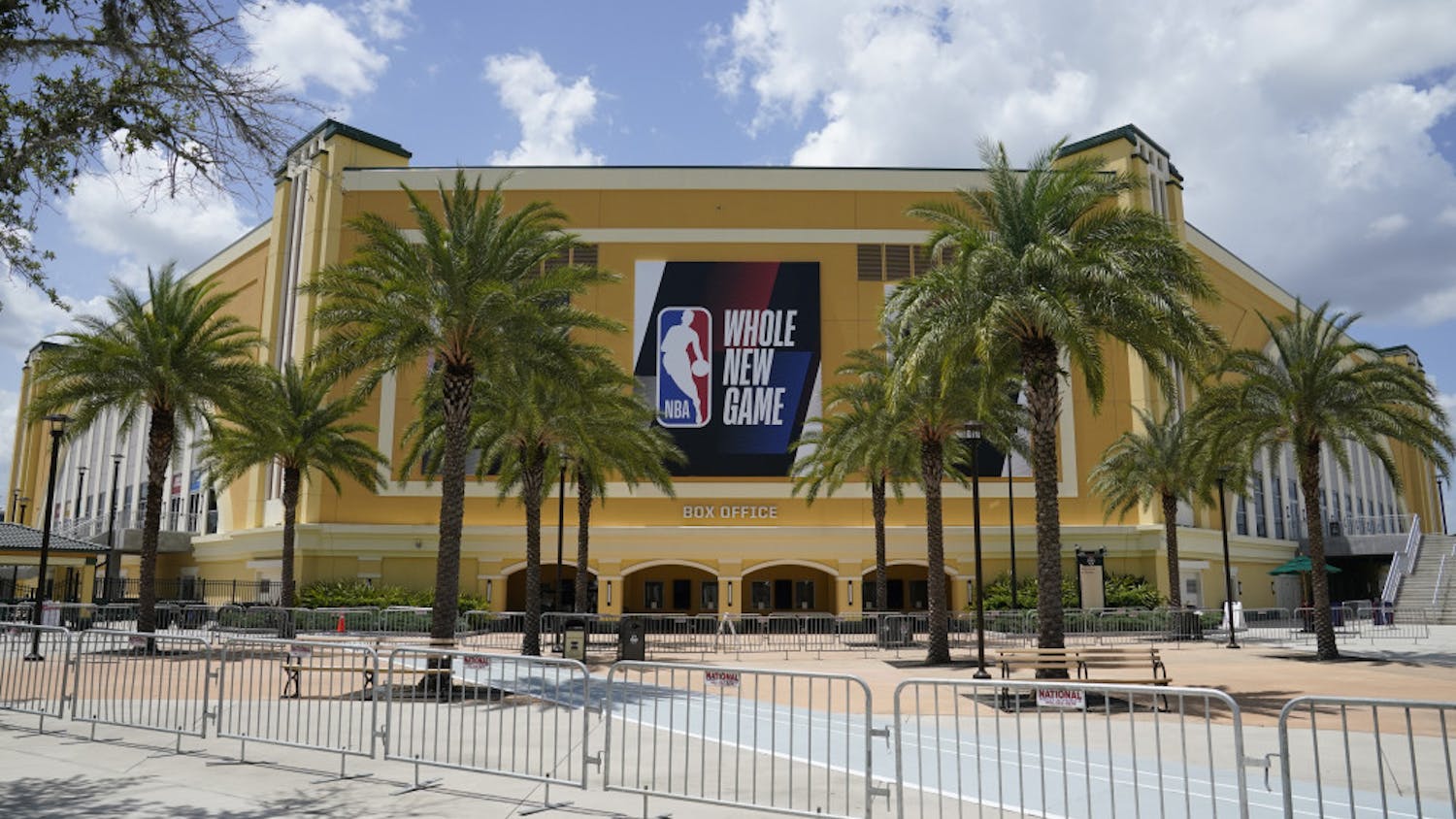 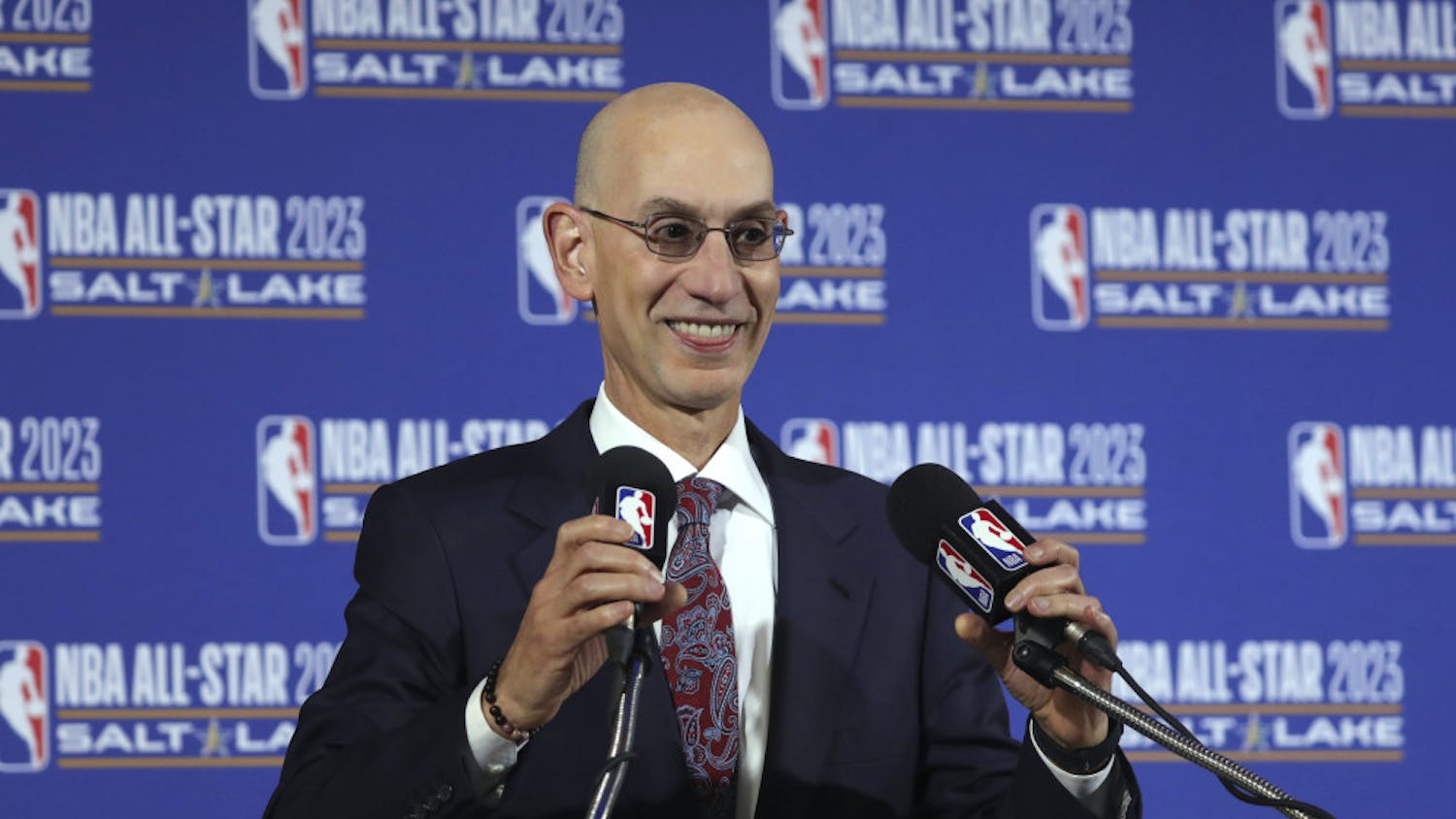 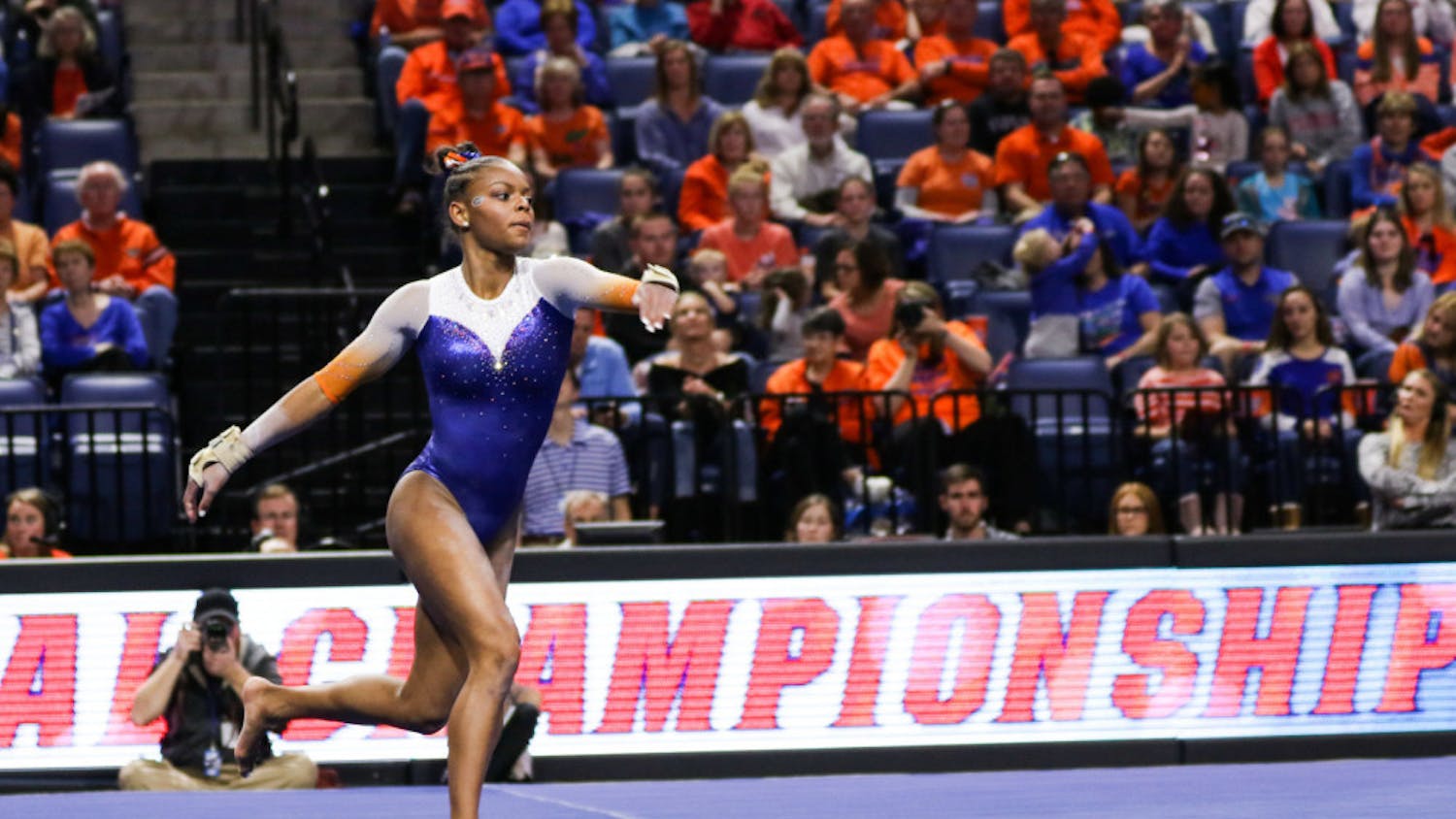