Santa Fe College Student Senate started on a somber note Wednesday as members discussed the arrest of a professor and student in a recent undercover Gainesville Police operation.

Kevin Brian Kasper, a 51-year-old Santa Fe math professor, and Eugene James Slevin, a 19-year-old Santa Fe student, were among the 22 men arrested during Operation Panther, which was conducted by the Internet Crimes Against Children task force, according to police reports.

Standing before senators, a number of whom were unaware of the operation, Santa Fe Police Chief Ed Book said there were no indications the college could have picked up on that would have signaled a problem with Kasper.

"We have people in our college community that do horrendous things," Book said. "We’re a big community, and it’s going to happen."

Still, Santa Fe Senator Manu Osorio expressed deep concern about a professor — who reportedly sent sexual messages to an officer posing as the parent of a 14-year-old girl — making it through the college’s screening processes and teaching on a campus with high school dual enrollment students.

"I think that needs to be addressed more thoroughly," Osorio said. "Other students I’ve spoken to believe that the school should address it publicly with the students. I personally was in (Kasper’s) class (in the spring) and I feel incredibly disgusted, knowing especially that there was a 16-year-old girl in my class."

When a faculty or staff member commits a serious crime, Book said, Human Resources starts a process to look at and weigh how the college will respond.

"I think whatever outcome comes with that potential faculty member will be appropriate," Book said. "Obviously I have some insight, but I feel like it’s going to be the right actions."

As for Slevin, Book said students who commit serious crimes are required to go through a student conduct process.

"Regardless of what happens criminally, there may be actions on the college side also," Book said. "I would suspect that in both of these cases, there’s always additional ramifications for actions like these, and I think there will be." 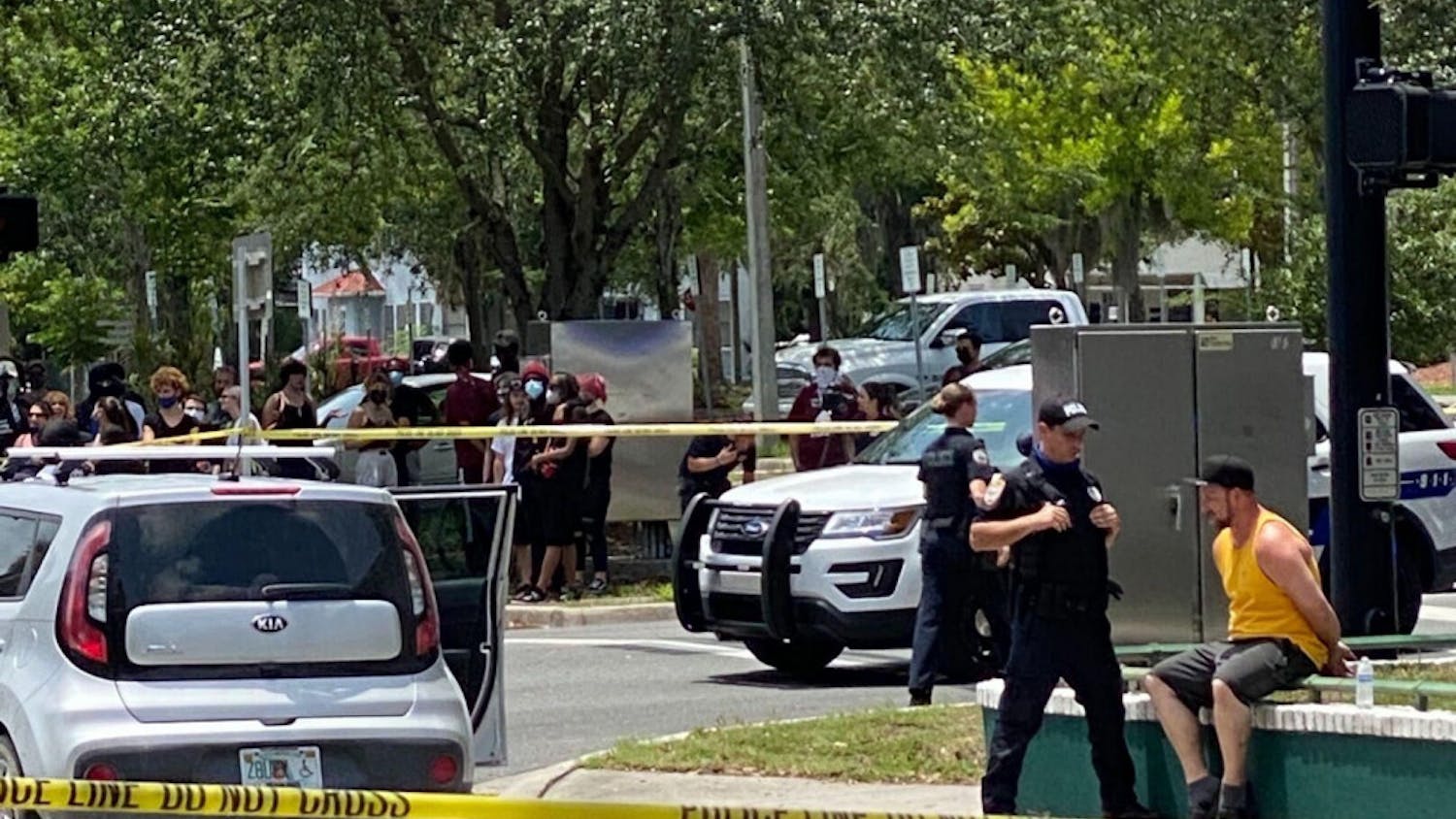 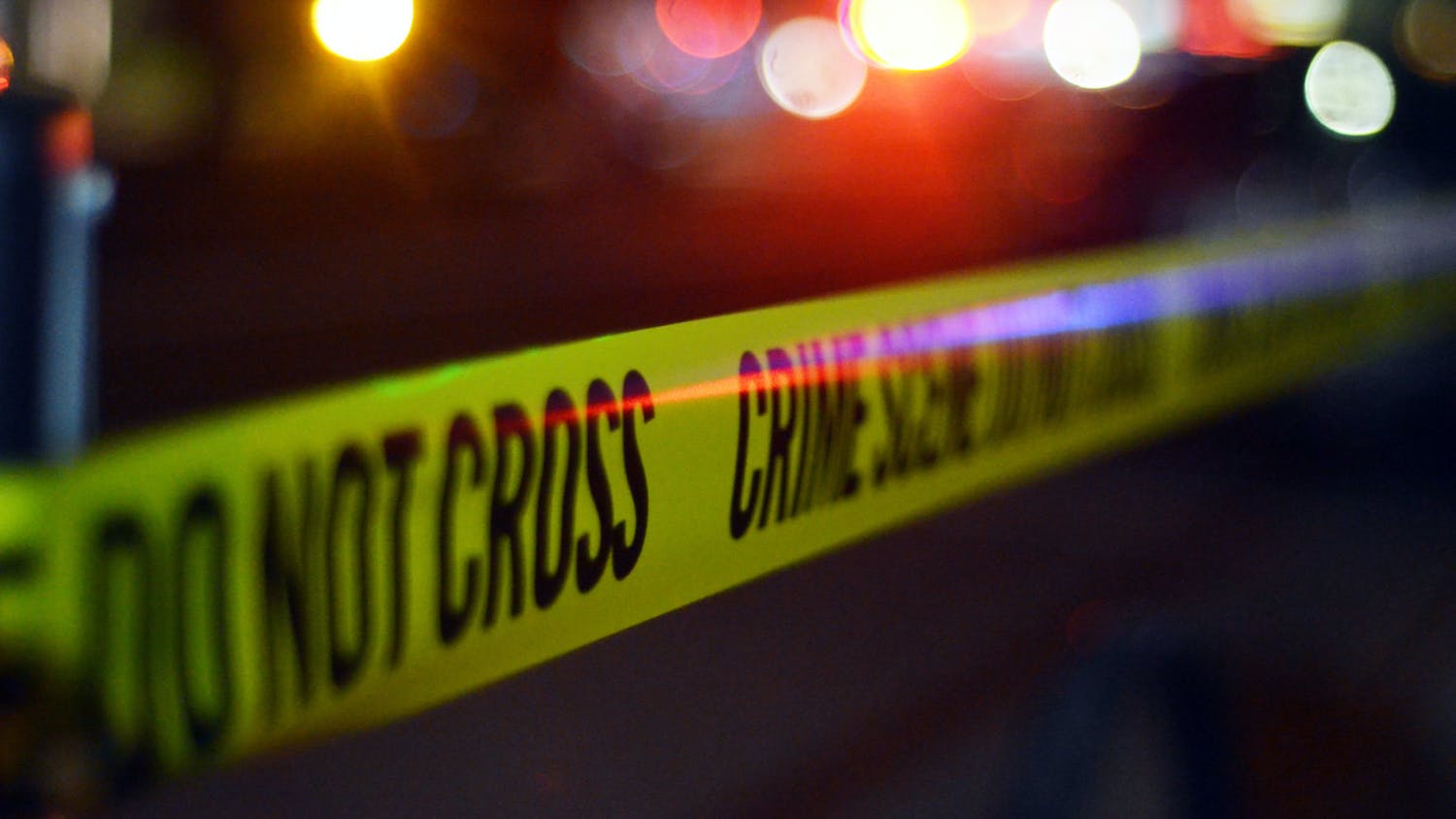