State Rep. Clovis Watson could not speak as originally planned due to a family emergency, but his chief of staff, Michelle Sherfield, spoke on his behalf about the need for Florida to accept a federal Medicaid expansion.

Florida is one of 19 states opting not to accept the expansion at this time, according to a study by the Kaiser Family Foundation. The study found that 31 states, including Washington, D.C., had adopted the expansion by Sept. 1. One state, Utah, has adopted it under discussion.

"The primary reason (Watson) supports it is because it is critical to the working poor, and that’s who the Medicaid expansion would benefit," Sherfield said.

She said people in the states that have adopted the expansion are getting healthier, and the states themselves "didn’t go bankrupt." But Florida, she said, is still fighting through grassroots movements, like in monthly ACLC meetings.

Sherfield urged voters to contact their representatives in their respective districts, reminding those representatives that they support the expansion, and they decide who remains in office through voting.

"Next year is an election year," she said. "These representatives care about getting re-elected."

Scott Darius, advocacy director at Florida CHAIN, also spoke at the meeting. He addressed arguments made by Rep. Keith Perry opposing the Medicaid expansion for Florida.

"The state of Florida has an opportunity to accept over $50 billion in federal funding to expand Medicaid," he said. "That $50 billion is actually tax paid for by Floridians, tax money that we paid into the federal system that should be returned to us to pay for Medicaid for our poorest citizens."

Enjoy what you're reading? Get content from The Alligator delivered to your inbox
Subscribe Now
Support your local paper
Donate Today
The Independent Florida Alligator has been independent of the university since 1971, your donation today could help #SaveStudentNewsrooms. Please consider giving today.
Popular
Future uncertain for Gainesville’s South Main Street homeless encampment
Gators will send four swimmers to the Tokyo Olympics
Community members and organizations are collaborating to create Swarthy, a grocery and retail store
Florida baseball: What went wrong in 2021?
The City of Gainesville celebrates Juneteenth through a month-long series of events
Tweets by TheAlligator
Calendar
No events at this time.
Submit an event
More 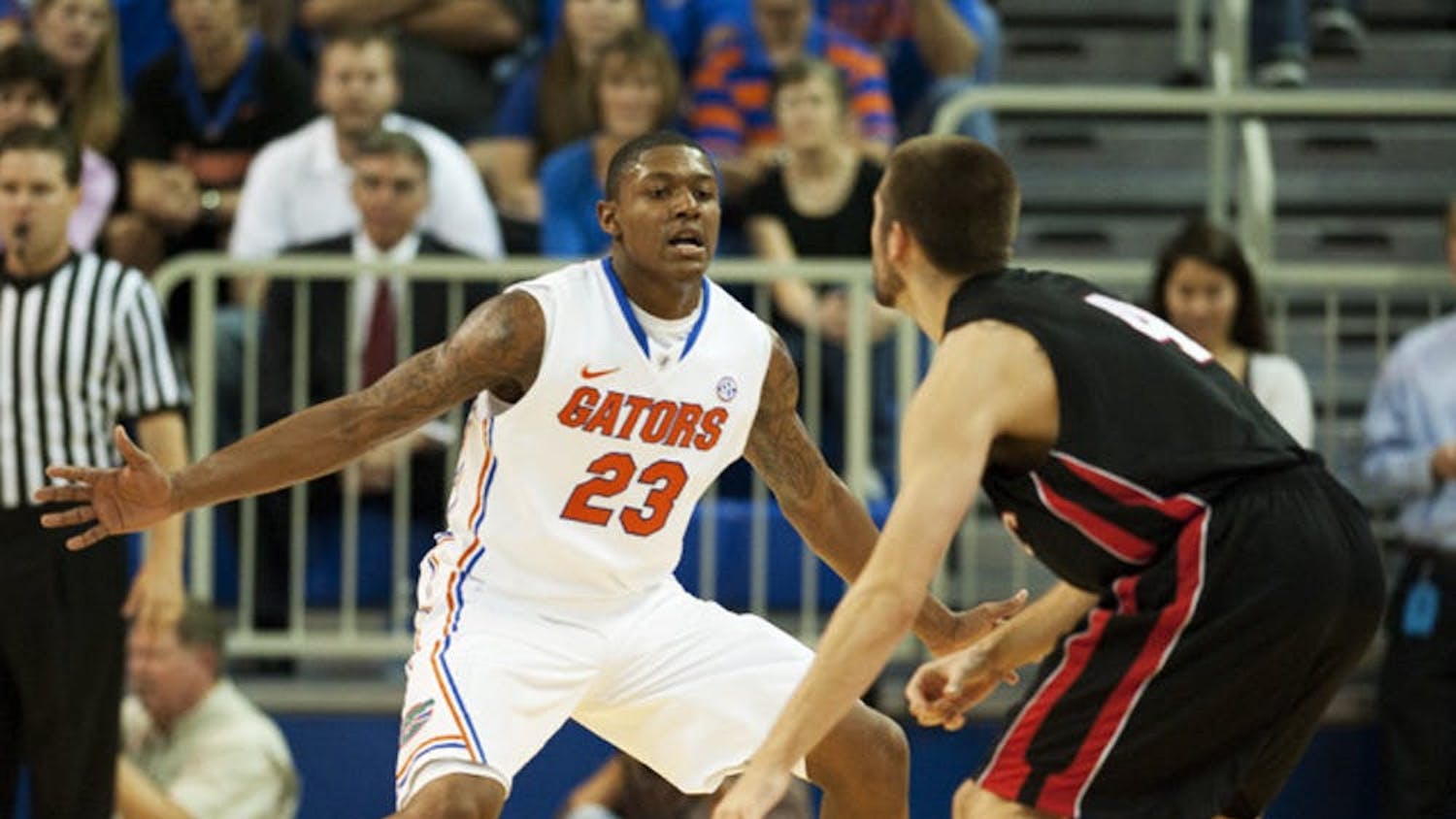 COVID-19 Update: UF reports no positive cases for the third week of June