UF freshmen don’t need to leave their dorm rooms to get advice: There’s an app for that.

Recently, Yik Yak had a peek tab called "Tips for New Gators." When students logged on and connected with people in their location, they could send and read anonymous tips.

Olivia Boger, a communications associate for Yik Yak, wrote in an email that the feed was created for upperclassmen to share their wisdom with freshmen. The feed received such a positive response that Yik Yak is considering to do it again next year, she said.

"It was awesome to see the community so invested in making sure freshmen have a great first year," she said. Boger said two of her favorite ‘yaks’ from "Tips for New Gators" were: "Don’t say you’re a junior by credits, just embrace that you’re a freshman (sic), we secretly all wish we still were (sic)" and "Right over left when doing the Gator chomp. Always."

"They’ve been doing these freshman tips and telling the freshmen how to not look dumb," the 18-year-old said.

She said the TransLoc Rider app, which tracks the Regional Transit System buses, was also a big help in learning how to get around campus.

"It’s intimidating at first, but once I see how friendly upperclassmen can be, it becomes easier because you already have the idea that people can be this nice," the 18-year-old said.

Rather than using apps, UF advertising senior Taylor Cohen said she tries to answer questions in person for most freshmen in her sorority.

"I like to help them because I liked when people helped me when I was a freshman, and I was lost," the 21-year-old said.

Editor's note: (sic) indicates the yaks in this article were not changed when received. 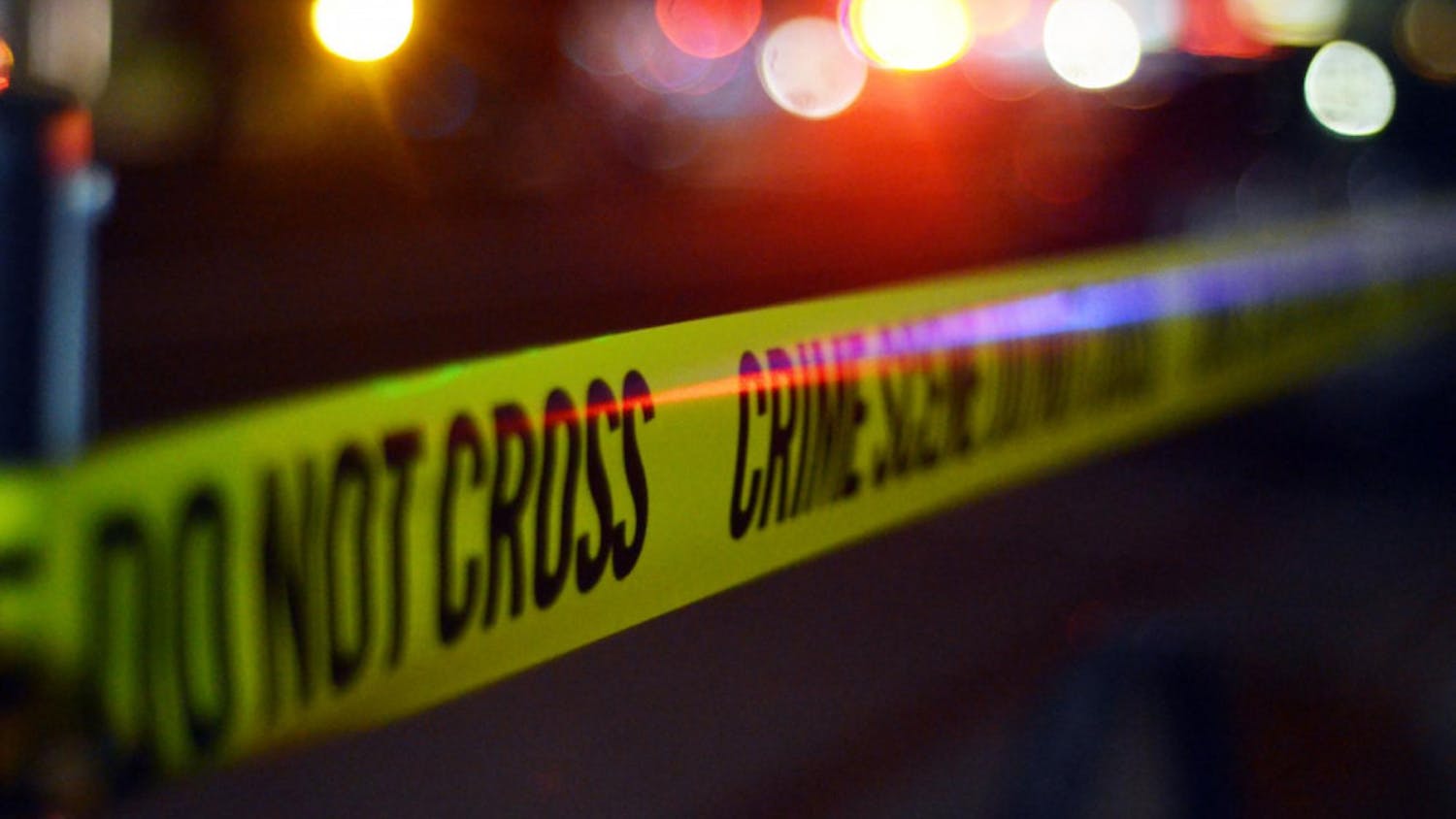 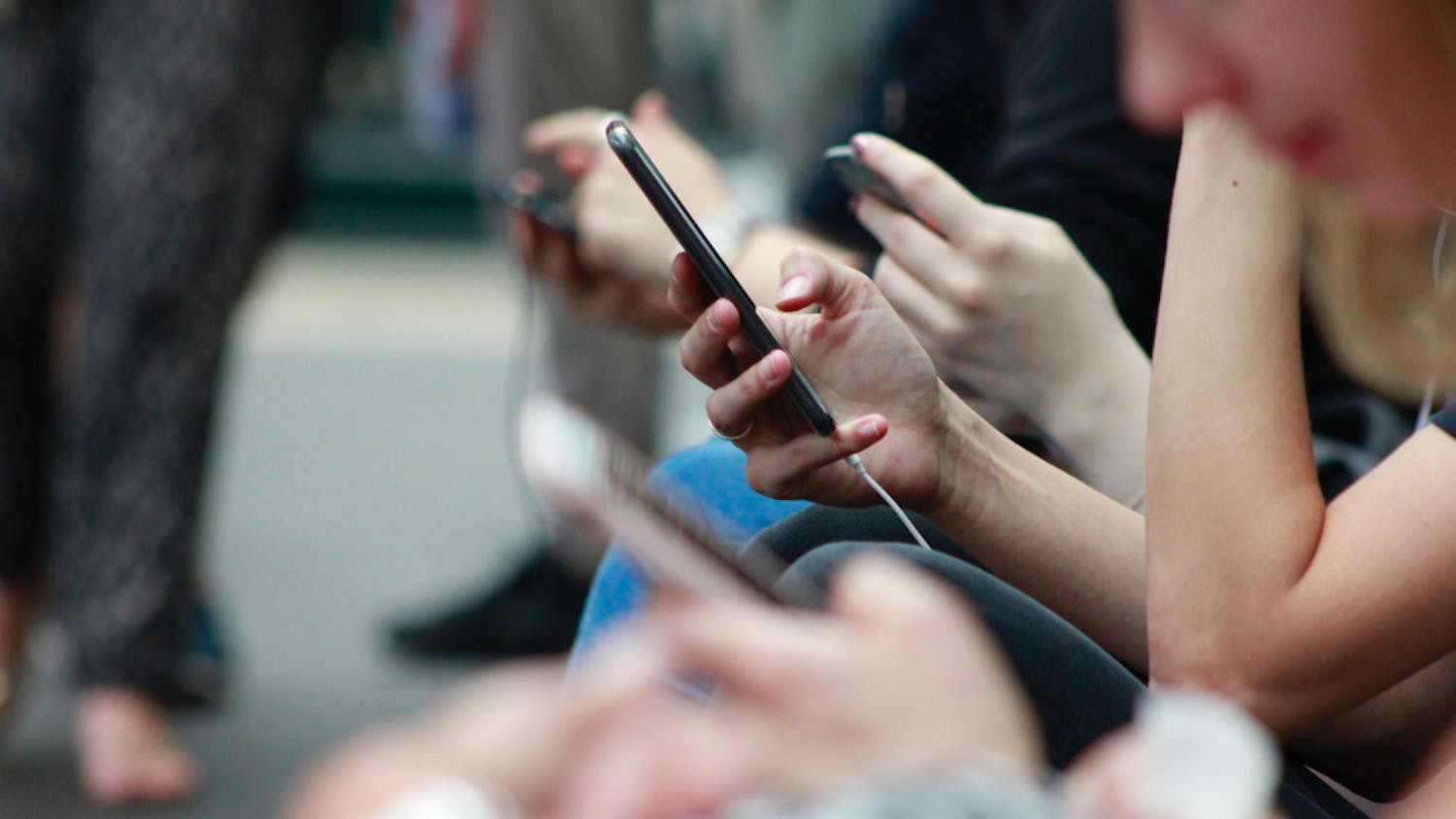 Likes are more important than you think