This Fall, he finished his Ph.D. in biology at UF and began an online video series called "Confessions of a Marine Biologist," which can be found on sciall.org and the sicall.org YouTube channel.

The videos, which have a few hundred to tens of thousands of views, show Gil diving through the Pacific Ocean while hand-drawn animations jump across the screen.

He said the videos serve to teach people who aren’t immersed in the science field what his research is really like, he said.

"I’m trying to show people the behind-the-scenes side of my life as a marine biologist to make them more comfortable with how intuitive of a process science is and how accessible scientific work can be," he said.

Although the 30-year-old intended to study journalism when he pursued his undergraduate degree at the University of Texas, he said he found his calling when he studied coral reefs around Lizard Island, Australia.

People in Gil’s hometown of Humble, Texas, didn’t understand his research. He said he created the videos to share marine biology with people who hadn’t seen it before.

"Science is meant to be accessible, exciting and beneficial for all," he said.

Anya Brown, a community ecology doctoral student at the University of Georgia, worked alongside Gil at UF.

She wrote in an email that she thinks Gil’s website and YouTube channel show another side of science.

"It’s not all lab coats and pipettes," Brown, 28, said. "Sometimes it’s driving boats and attaching corals or algae to cinderblocks to understand how a community works."

In Spring, he will spread his love for marine ecology to students in Akumal, Mexico, as part of the UF Biology Department’s Immersion Semester.

As one of six hands-on courses offered by the program throughout the Spring, Gil said his class will let students experience what it’s like to conduct real-life marine experiments in the field.

He’ll continue to post videos while abroad, he said.

"Science is not just a collection of boring facts," he said. "It truly is an accessible, intuitive process that anyone can engage in." 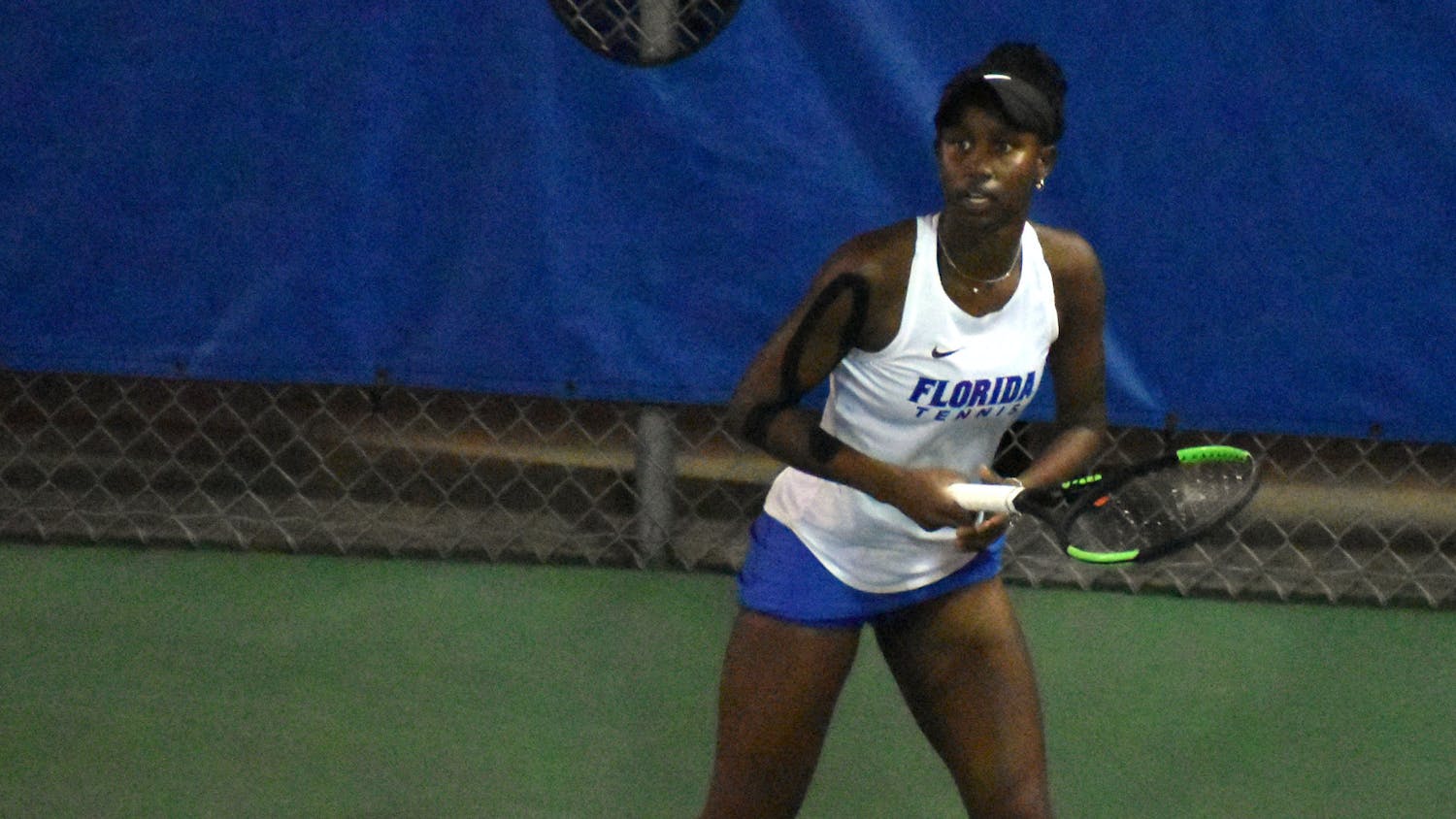 Briggs and Dudeney shine in Florida’s season opener, signal great things to come for the Gators