In a report filed Dec. 9, Braddy said he may have violated state statutes by accepting gifts from the former president of the local Fraternal Order of Police lodge, Jeffery McAdams — a close friend of Braddy’s charged with larceny late last year.

An investigation by the Florida Department of Law Enforcement found that McAdams had stolen at least $56,000 from the local FOP lodge, known as Gator Lodge No. 67, by double-billing and using lodge funds to cover gifts and personal travel expenses.

McAdams also used funds to cover expenses for himself and Braddy, such as hotel stays and dining costs, along with a shared car rental and trip to Daytona Beach in April 2013, shortly after Braddy was elected.

Braddy has said he was unaware McAdams used lodge funds to cover expenses on his behalf.

In his report to the Florida Commission on Ethics, Braddy said he should have known — as a former city commissioner and recently elected mayor — not to accept the gifts.

“It should have occurred to me that Mr. McAdams’s payment of these items may have constituted ‘gifts’ to me under part III, chapter 112, Florida Statutes,” Braddy wrote.

The statute states that no public official shall give or receive anything of value to the recipient, knowing it would influence a vote, official action or judgement.

The statute goes on to define a “gift” as something accepted by or received on behalf of the donee, and for which the donee does not fully compensate the donor within 90 days.

Shortly after the Daytona Beach trip, Braddy voted on an ordinance he said adjusted certain retirement and sick leave benefits for Gainesville police officers, according to a Q&A sheet emailed to local media in December.

“I did not provide compensation to Mr. McAdams within 90 days of his payment of these items, nor did I report the receipt of any of the items,” Braddy wrote in his report to the commission. “I am unclear as to which, if any, of the expenses should have been reported if they weren’t immediately reimbursed, or if any of the expenses may have constituted prohibited gifts.”

In the report, Braddy said he calculated the reimbursement based on his “best recollection” of expenses McAdams covered on his behalf and according to an affidavit by the FDLE.

“It is my sincere hope that reimbursement will be considered a mitigating factor in any investigation that the Commission on Ethics may pursue in this matter,” Braddy wrote.

Amid community backlash, Gainesville resident Robert Brinkman also filed a sworn complaint to the commission relating to the FDLE’s findings, he wrote in an email last week. 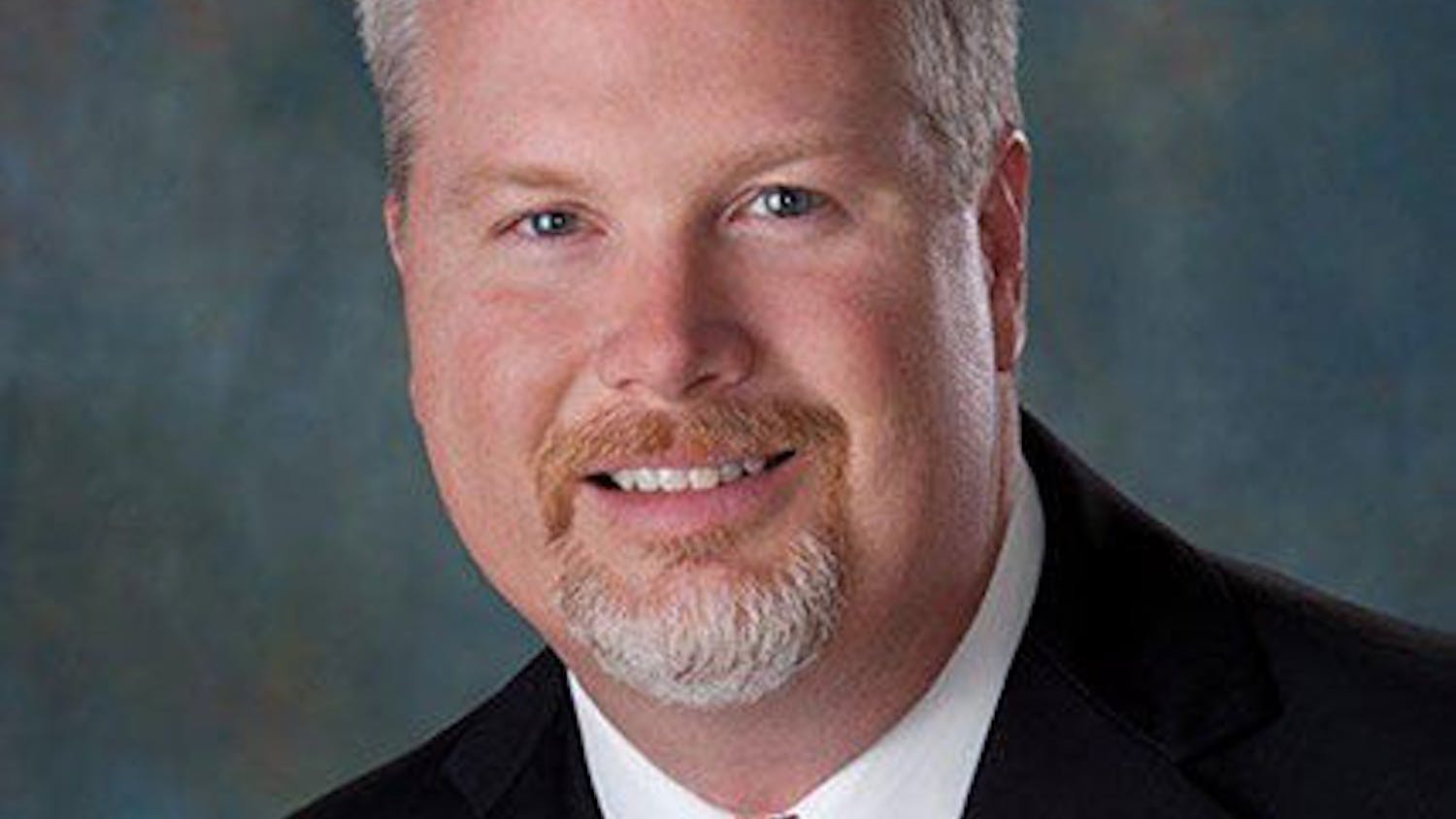 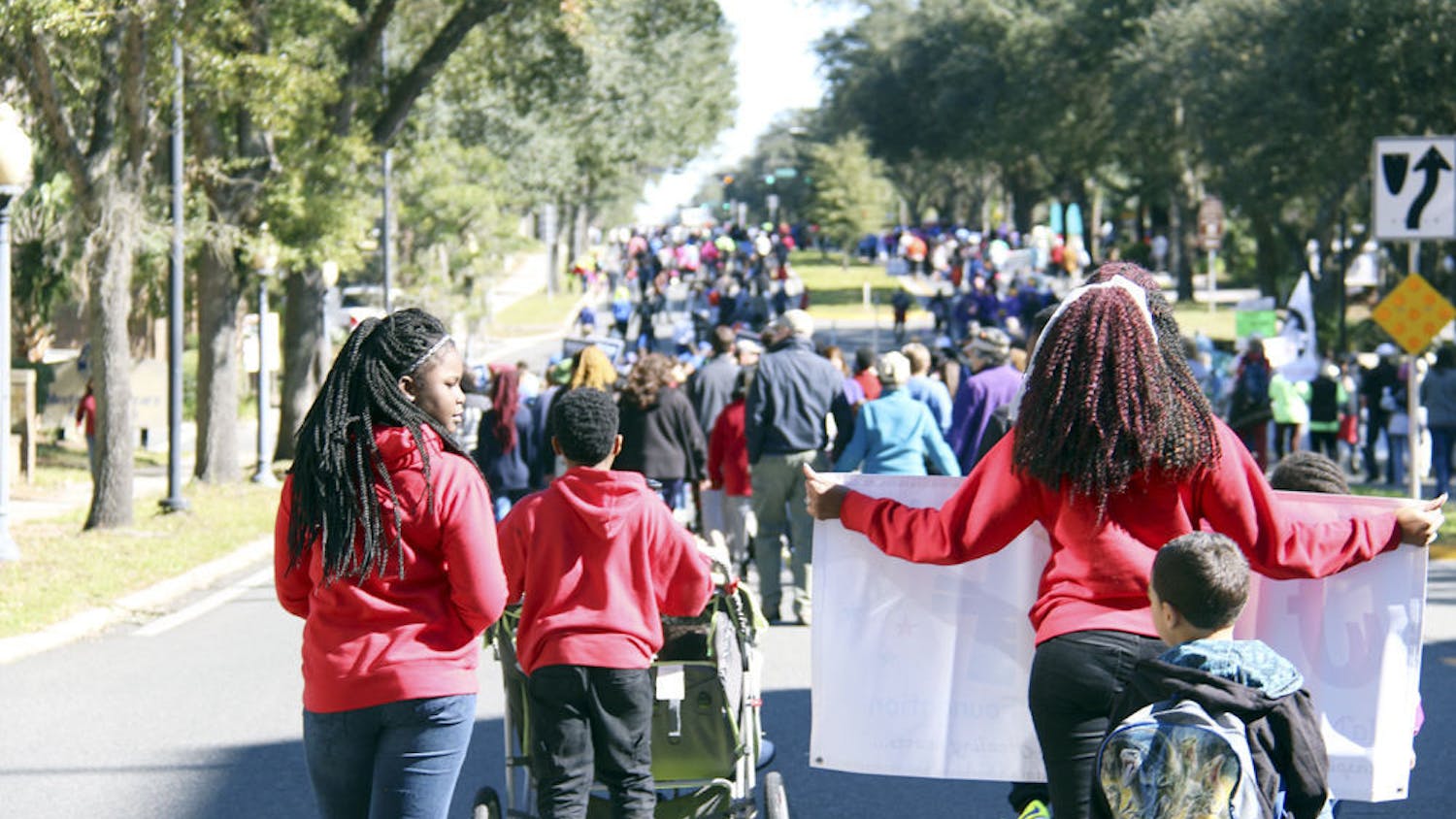