As the first week of the new year draws to a close, so too does the first week of Spring semester. As anyone who has ever picked up an Alligator on a Friday could tell you, this means it’s time for the most beloved of traditions, the one thing that keeps the Opinions section sane after a week of depressing headlines and deadlines… Darts & Laurels.

Manatees... man, what a tease! Inappropriate wordplay from “Children’s Hospital” aside, the manatee has long been one of Florida’s most beloved fauna oddities: What isn’t there to love about a cute, sedentary sea cow with a constantly dour expression and whiskers?

Unfortunately, the manatee is best known for its endangered status, brought about by irresponsible boating and general awfulness on the part of man. Fortunately, it seems as though the manatee has made a tremendous comeback from near-extinction. As reported by the Sun Sentinel on Thursday, the U.S. Fish and Wildlife Service plans to reclassify the manatee from endangered to threatened. Regrettably, these plans of reclassification came about as a result of a petition by the Pacific Legal Foundation, whom the Sentinel describes as “a free-market legal advocacy group that represents property owners on the Gulf coast.”

OK, so the plan to adjust the manatee’s status is the direct consequence of land developers looking to squeeze a few more bucks out of Florida’s western coastline. For the sake of staying positive, let’s just celebrate that there are roughly 6,350 manatees out and about, a far cry from where they once were.

Until we provide our more cynical editorial on the matter next week, we’d like to offer a gray, rotund Laurel to Florida’s manatee population for persevering in the face of man-made awfulness.

Speaking of awfulness, Florida Gov. Rick Scott! No, that wasn’t a grammatical error, Gov. Scott is literally the embodiment of awfulness. No longer content with being compared to Voldemort, Gov. Scott sought to top himself this week by publishing an op-ed praising his personal friend Donald Trump in USA Today.

“I know Donald Trump personally, and while I currently have no plans to endorse a candidate before Florida’s March presidential primary, there is no doubt that Donald is a man who speaks and tweets his mind freely. But I don’t think his ability to give the most interesting interviews or speeches is the only thing that has him leading in the polls,” he writes, all the while cursing Muggles under his breath.

Yes, Tom Riddle, that’s actually EXACTLY why the talking orange garbage can has netted large poll numbers. It’s a crowded field, and he says awful things to keep his awful face in the minds of America’s more malleable populace. Rather than giving Gov. Scott a Dart or two, we’ve chosen instead to throw them in the direction of any and all Horcruxes we can find.

Today is the 68th birthday of the world’s greatest living pop artist, David Bowie. Today also sees the release of his 26th studio album, “Blackstar.” In case you missed them, sidewalks in downtown Gainesville have been absolutely littered with the new album’s cover art and title. Lest you think we’re complaining, let us reassure you we feel absolutely honored that Columbia Records — the label that releases Bowie’s music in the U.S. — somehow thinks Gainesville represents a big enough market for them to spend their guerrilla marketing budget on.

For permanently altering pop culture and giving the weirdos and artistically inclined of the world innumerable anthems to unite around, David Bowie gets a glammed-out, constantly ch-ch-ch-ch-changing Laurel. 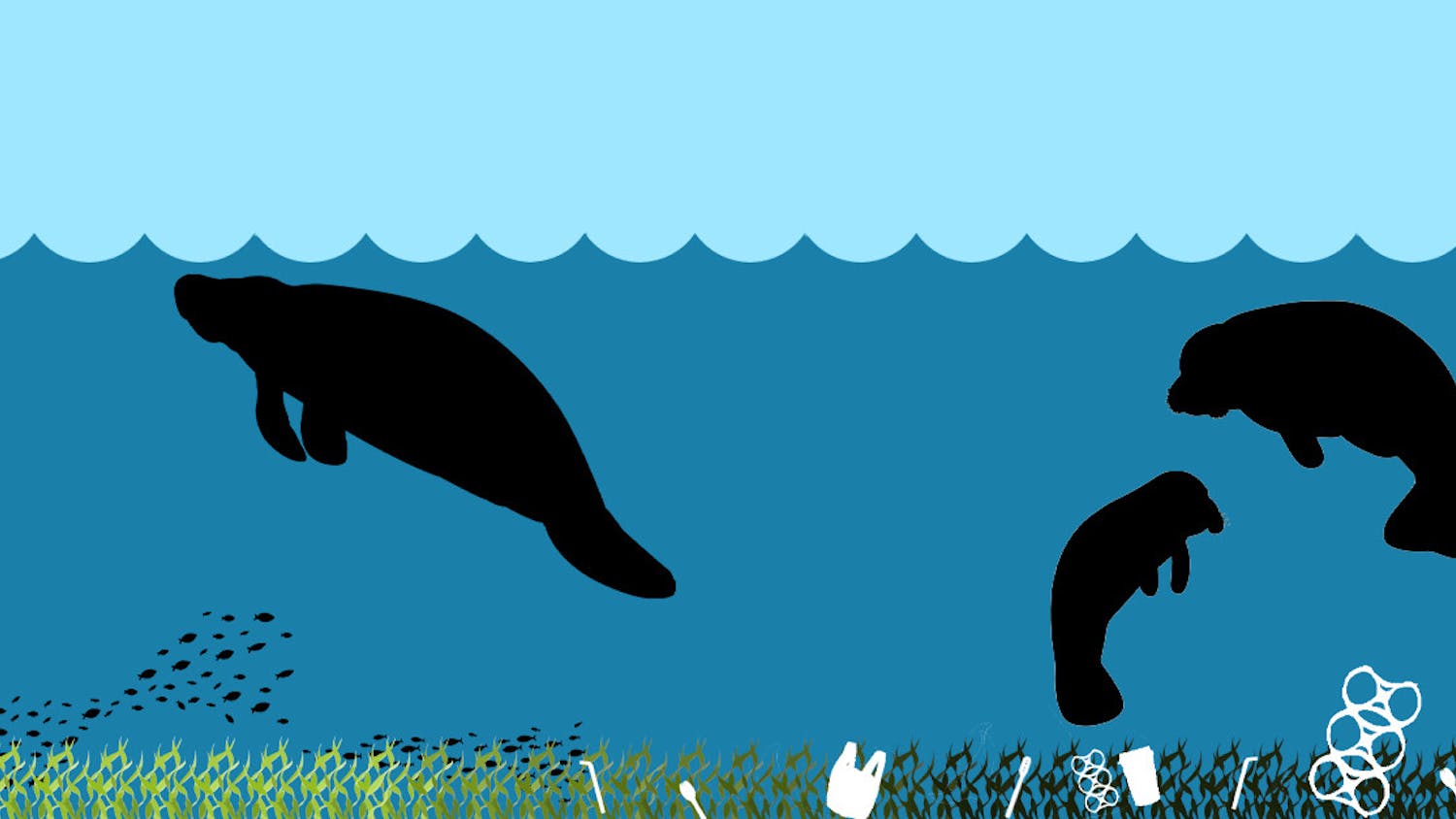 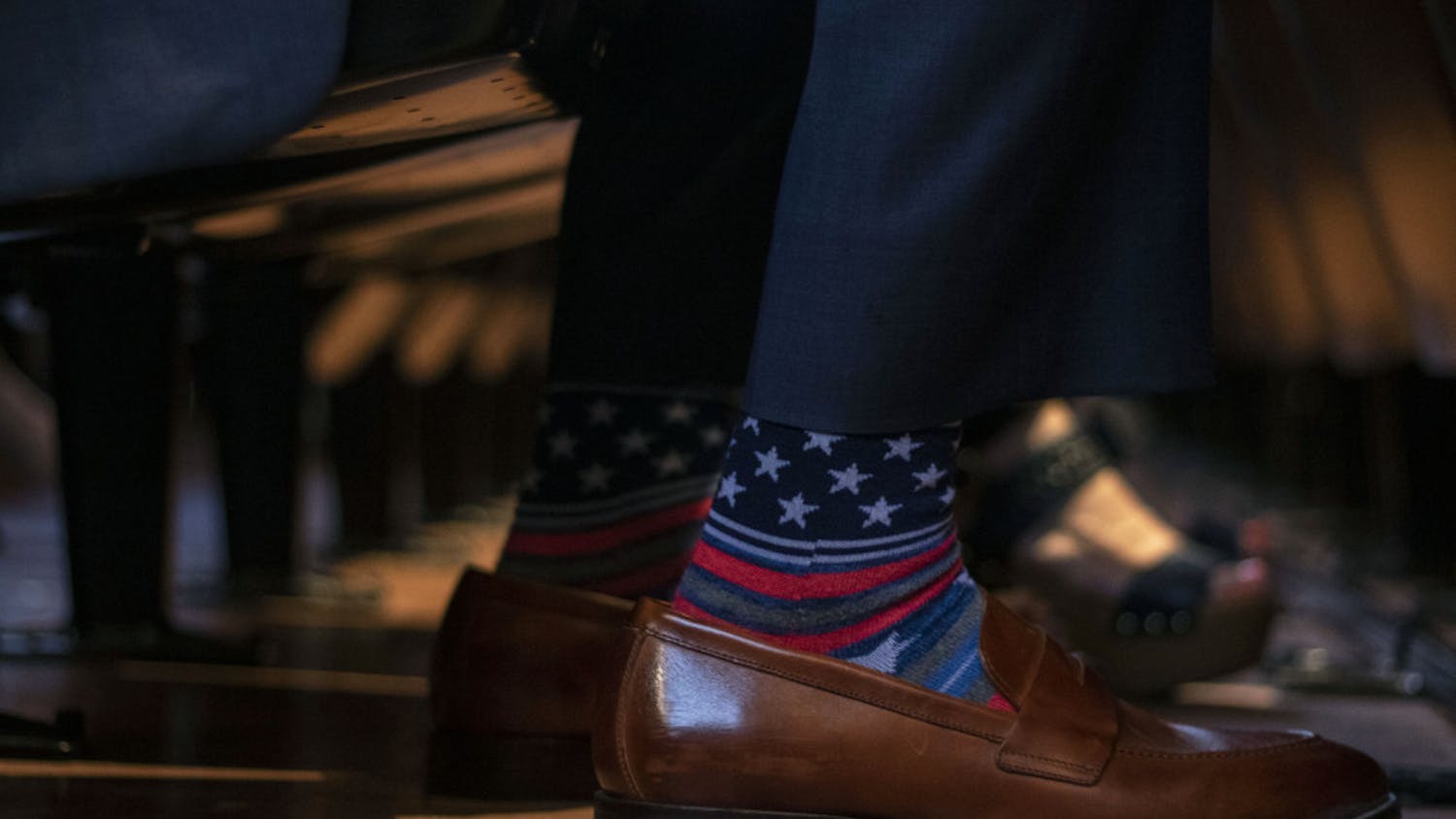 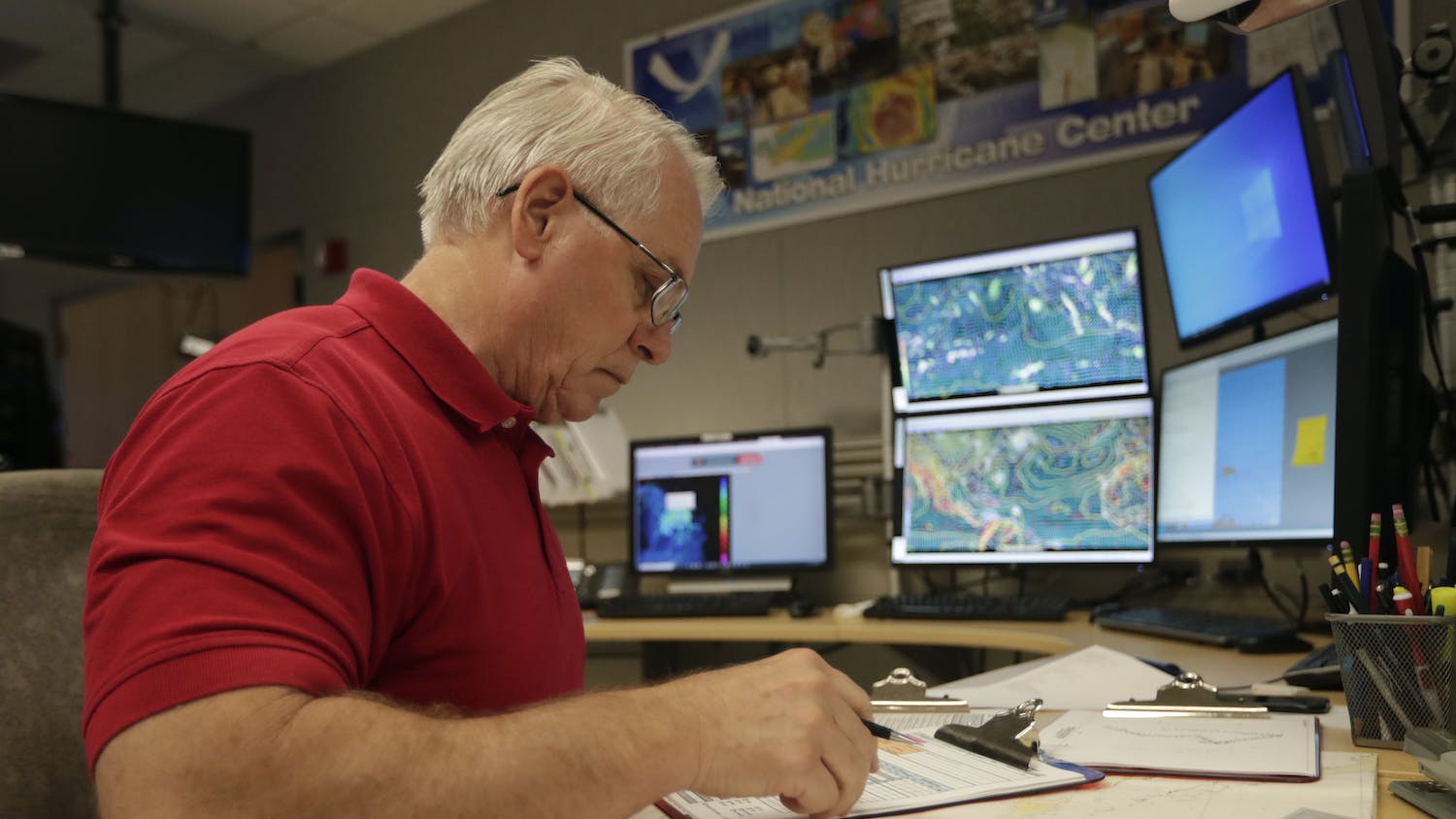