Friday: Great day of the week, or greatest? Friday is the day the shackles of the 9-to-5 workday are temporarily lifted from our weary limbs, and we are free to do whatever craft, hedonistic activity or rejuvenating escape we see fit to pursue. It is also, of course, the day we run Darts & Laurels, which is not only our gift to the city of Gainesville, but presents a weekly opportunity for us to work through our unresolved and conflicted feelings on the events that transpired during the week. With that far too confessional and revealing introduction out of the way, it’s time for… Darts & Laurels

When we on the Alligator editorial board began our tenure, we had no idea that former Florida Gov. Jeb Bush would become such a fixture in Darts & Laurels. The underachiever of the Bush family dynasty has consistently provided us with fodder for this segment of the paper, and for that we’re grateful. But at what cost have we thrived off of Jebby’s regular humiliation and faux pas?

In preparation for the forthcoming New Hampshire primary, Bush gave a speech Tuesday at the Hanover Inn, which is located on Dartmouth College’s campus. After delivering a speech touting his ability to compromise and act as an effective leader, Bush was met with a deafening silence from the crowd. He then asked the crowd to “please clap.” Although they acquiesced to his request, it was upsetting to think about and even more painful to watch.

Unlikely though it may be — this is, after all, the man who gave weight to the FCAT — we feel bad for Jeb. It must be miserable to have served as a governor and belong to a family that has twice assumed the American presidency only to be trounced in the polls by narcissistic reality television stars and slimy evangelicals. A Laurel to Gov. Bush for keeping a stiff upper lip; keep on keepin’ on, Jebby.

Speaking of the FCAT, standardized tests are just the worst, are we right? Speaking bluntly, they’re wildly misguided, a poor use of teachers’ precious time and place undue stress on students who have difficulty with that manner of assessment.

With those thoughts in mind, we were pleased to hear John B. King Jr., the U.S. Acting Secretary of Education, thinks so, too. In a video announcement Tuesday, King called for the streamlining and rehauling of the myriad tests our nation’s K-12 students take each year. For exhibiting common sense and making moves – however small – to fix the undeniably broken, King gets a Laurel.

It was only a matter of time, but the mosquito-borne Zika virus, which has been linked to microcephaly in newborns, has made its way to Florida from Central America. On both Wednesday and Thursday, Gov. Scott declared a state of emergency in five counties where the virus has been detected. Meanwhile, despite the fact that tourism to the country is what enabled this epidemic to spread in the first place, authorities in Brazil have maintained the Rio Olympics will not be canceled or accordingly adjusted in any way.

We don’t even know where to begin with this one — do we criticize the terrifying virus (which we have now learned can be transmitted sexually), or the potentially more frightening government officials who are seemingly prioritizing tourism revenue over pregnant women and unborn children? Darts all around. In all seriousness, readers, please stay safe and remain aware of your own health. 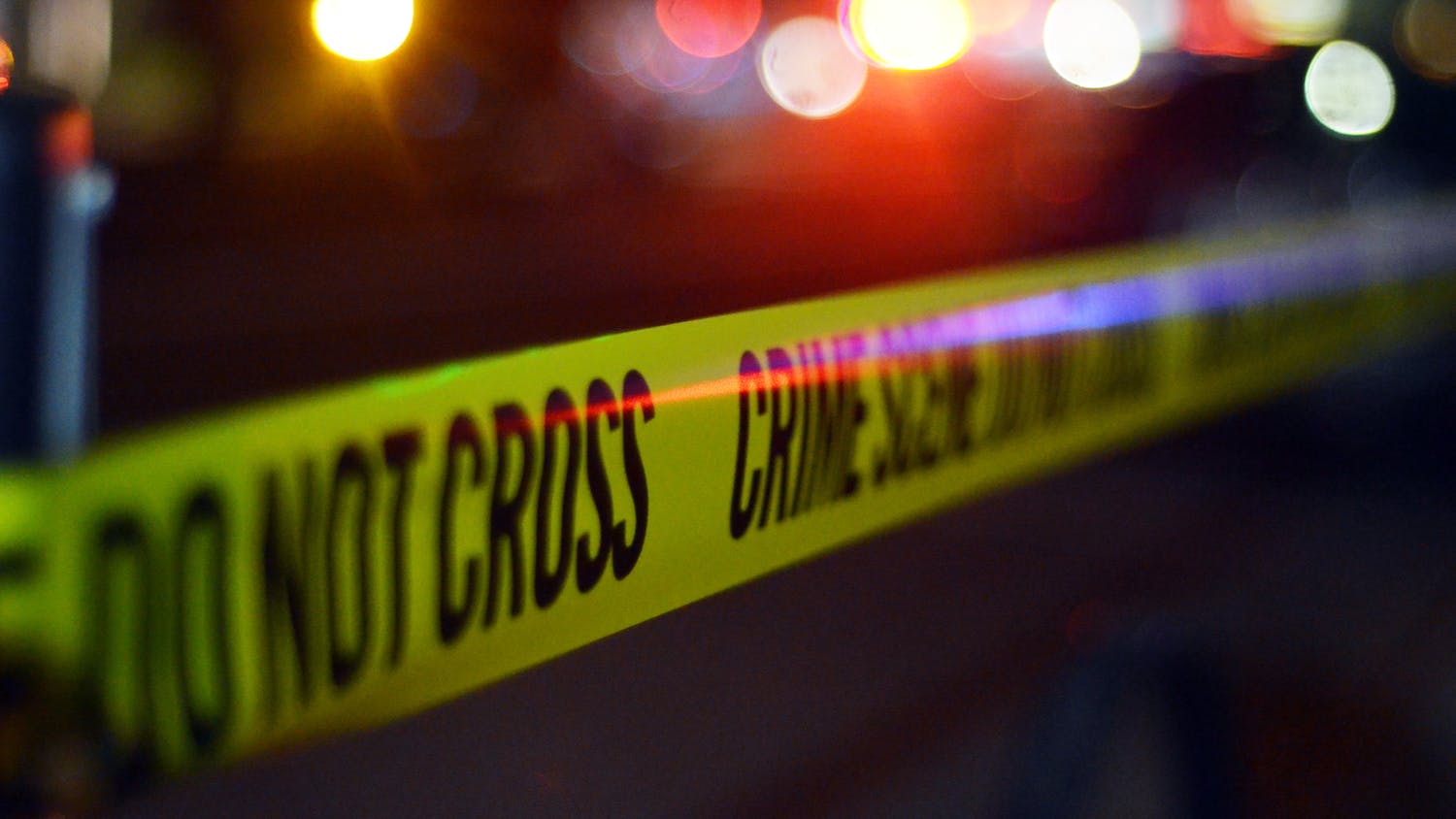