Well friends, the time has come to raise the roof and have some fun. Throw away the work to be done, and let the music play on. Everybody sing, everybody dance and lose yourselves in the wild romance that is...

We’re going to party, karambo, fiesta, forever; come on and read along... all day long (all day).

Along with Lionel Richie, there’s another musical legend on our minds this week: the Based God himself, Lil B. It was announced Tuesday that Lil B, who has given the world such gifts as “I’m Paris Hilton,” “I Love You” and “Ellen Degeneres,” will be gracing the Reitz Union with his presence Feb. 18, courtesy of Reitz Union Board Entertainment.

We’ve made no secret of our desire to see better entertainers and speakers brought to UF and, if we may be so generous to RUB, this is a great step in the right direction. Lil B’s previous speaking engagements have included the likes of New York University, the Massachusetts Institute of Technology and Virginia Tech: The fact that he’s coming to Gainesville is not only a treat for us students, but it also reaffirms UF’s status as a top-tier college. For absolutely killing the “bring dope speakers to UF” game, RUB Entertainment gets a swagged out, cooking, dancing Laurel, as does Lil B for making UF a more #based and positive place to be. #tybg.

As we’ve re-counted in several editions of Darts & Laurels this year, anti-semitism seems to be all the rage these days among bigots and assholes. On Monday, known asshole and National Rifle Association board member Ted Nugent posted an image adorned with twelve Jewish politicians and gun control advocates on his Facebook wall with the Israeli flag superimposed in front of each individual. The image also came with charming captions for many of them, including “Jew York City Mayor” for former New York City mayor Michael Bloomberg.

“Know these punks,” Nugent wrote in his attached post. “Know them well. Tell every1 you know how evil they are. Let us raise maximum hell to shut them down!”

Come on Ted, if you’re going to be blatantly anti-semitic and offensive, at least put a little “oomph” into it: Obvious puns like “Jew York City Mayor” are pretty lazy as far as vitriolic bigotry is concerned. Ted Nugent gets a Dart.

On Thursday, LIGO Scientific Collaboration announced gravitational waves are a thing! Sure, why not! We liberal arts majors aren’t going to pretend to understand what the hell that means, but golly if it doesn’t sound awful world shattering and scientifically important! A Laurel to LIGO for further advancing man’s understanding of the world and championing scientific progress.

We’ve been meaning to get to this one for a while: On Jan. 31, cult classic and the-best-goddamn-show-on-television “The Venture Bros.” returned to Adult Swim for its sixth season. Despite having only aired an hour-long special since the series’ fifth season concluded in 2013, the last two weeks have aptly demonstrated that the show has no intentions of slowing down. Between last week’s pitch-perfect “Trainspotting” parody (and we do mean pitch perfect: Show composer J.G. Thirlwell’s spot-on approximation of Underworld’s “Dark and Long — Dark Train” is what sold the joke), semi-obscure new-wave references and moving monologue on the power of pop culture, pop music and nostalgia, “The Venture Bros.” is as great as it has ever been. For helping soothe the pain of an already rocky 2016, show creators Doc Hammer and Jackson Publick get a geeky, V-shaped Laurel. 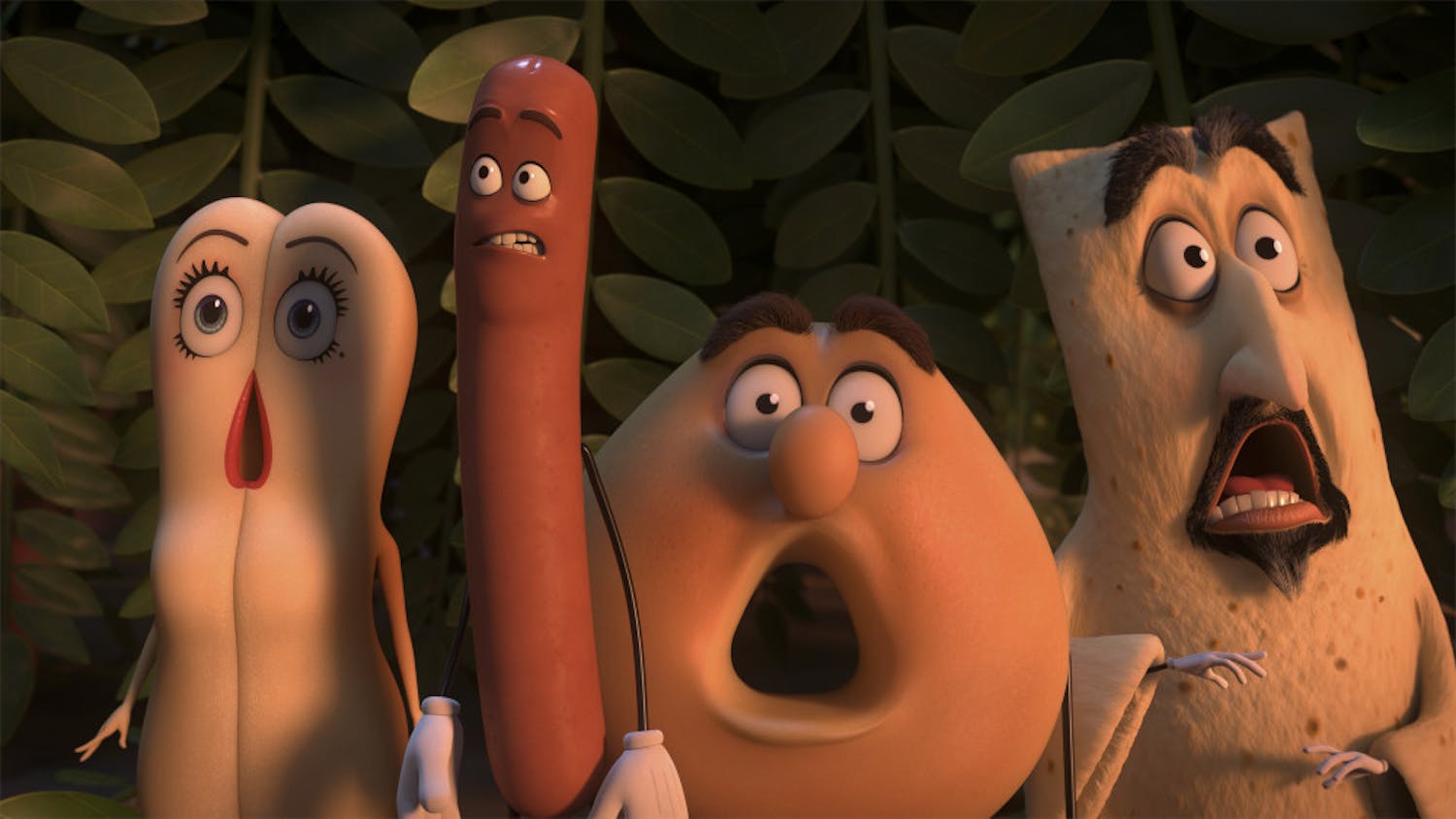 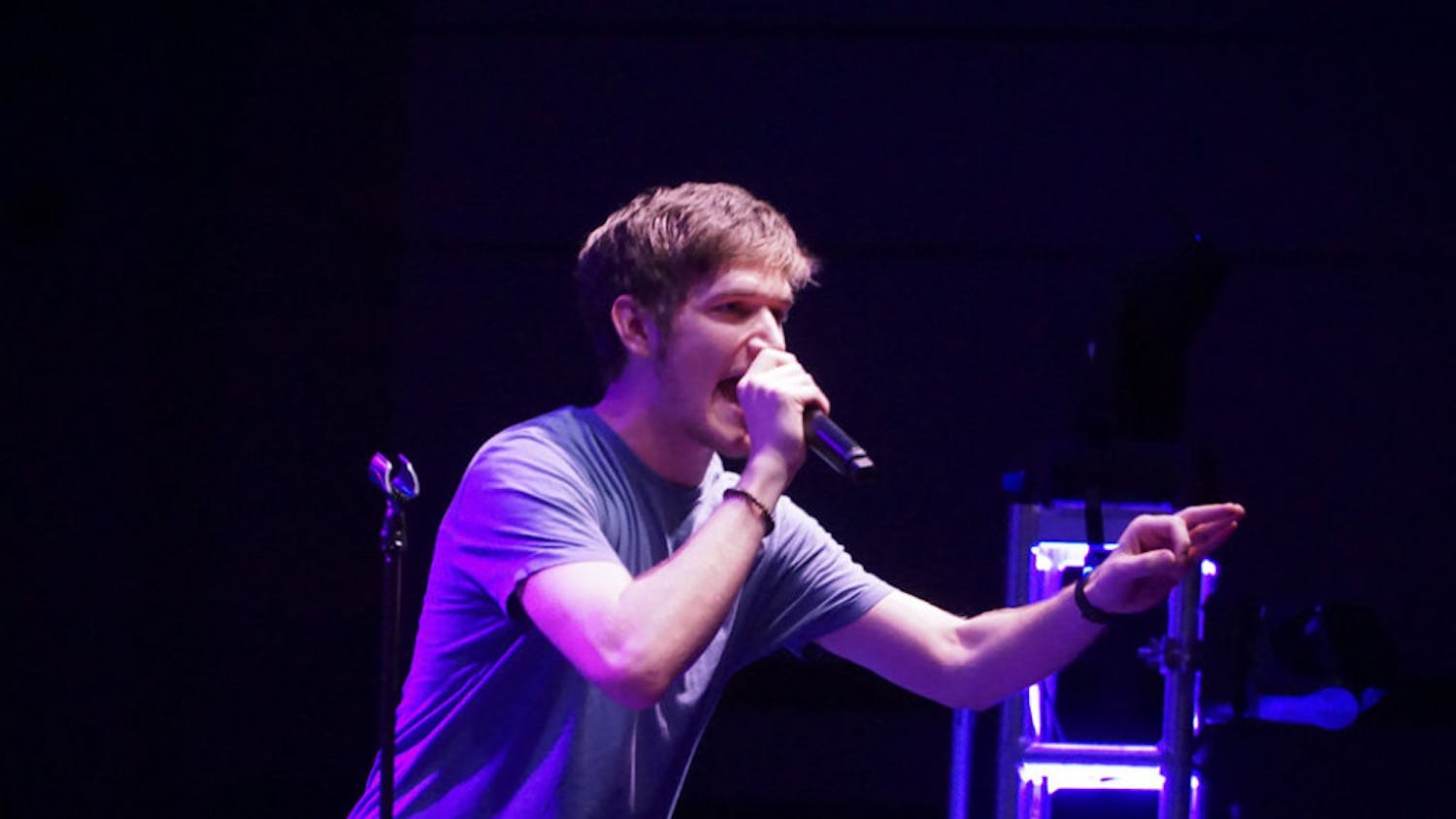 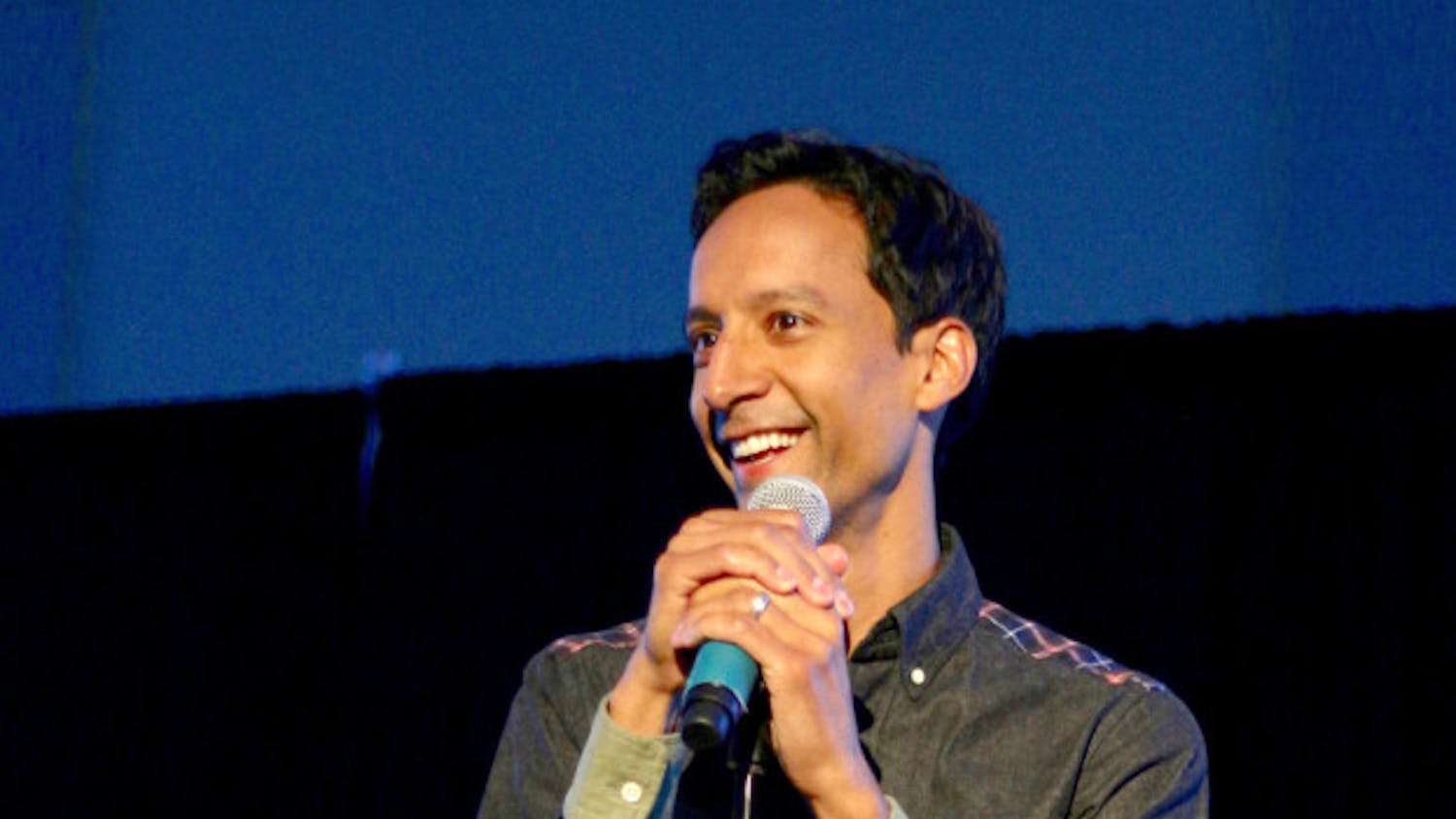