A crowd of about 350 gathered Thursday morning at the Hilton UF Conference Center to celebrate the former public information director of WUFT. The 64-year-old died Jan. 23 after fighting Lou Gehrig’s disease, a neurodegenerative disease that affects the brain and spinal cord, since late 2011.

Williams, who went by Brent, planned his own memorial service, said Buddy Goodman, who led the ceremony. In the lobby, an award read: “In Appreciation for 34 Years of Service to WUFT-TV and WUFT-FM.”

Before his death, Williams asked his daughter, Catherine Williams Nilon, to talk about what he was like as a dad. She said he taught her to never take life for granted. His career as a public broadcaster gave him confidence and charisma to make friends with everyone.

“People truly believed in what he had to say,” Nilon said. “My father was 100 percent passionate in everything he did.”

A photo and video montage depicted the man with a broad smile from his days working at WUFT Television Channel 5 to those as an internationally recognized member of Rotary International, including in the service organization’s local chapter. During the video, people laughed and cried.

In one scene, Williams was seen dancing with his daughter at her wedding.

In another, the Rotary Club of Gainesville community and friends had come together to hold a mass ice bucket challenge. As Williams was drenched in icy water, his grin only got wider. At the end, he lifted his cane in triumph.

After the service, friends and family shared memories and stories of Williams.

Karl and Janet Owens met him in the early 1980s. After he was diagnosed with Lou Gehrig’s disease, also called amyotrophic lateral sclerosis, or ALS, every Wednesday was “Wednesdays with Brent,” which played off the title of the book, “Tuesdays with Morrie.”

They met for lunch on those days, Mrs. Owens said. Mushroom and cream of chowder soup were his favorites.

Mr. Owens said he would look for signs of grieving in Williams because of the ALS, but he never saw his smile falter. Every week, Williams was optimistic.

The Owens’ said they wake up every morning now and remind each other to appreciate life. It was something Williams taught them to do.

Randall “Randy” Wright, the executive director of WUFT, wrote in an email that he met Williams a year before he retired.

“Brent’s impact on WUFT and in the community will be felt for decades to come,” he said. “And his Gator family at UF misses him greatly.” 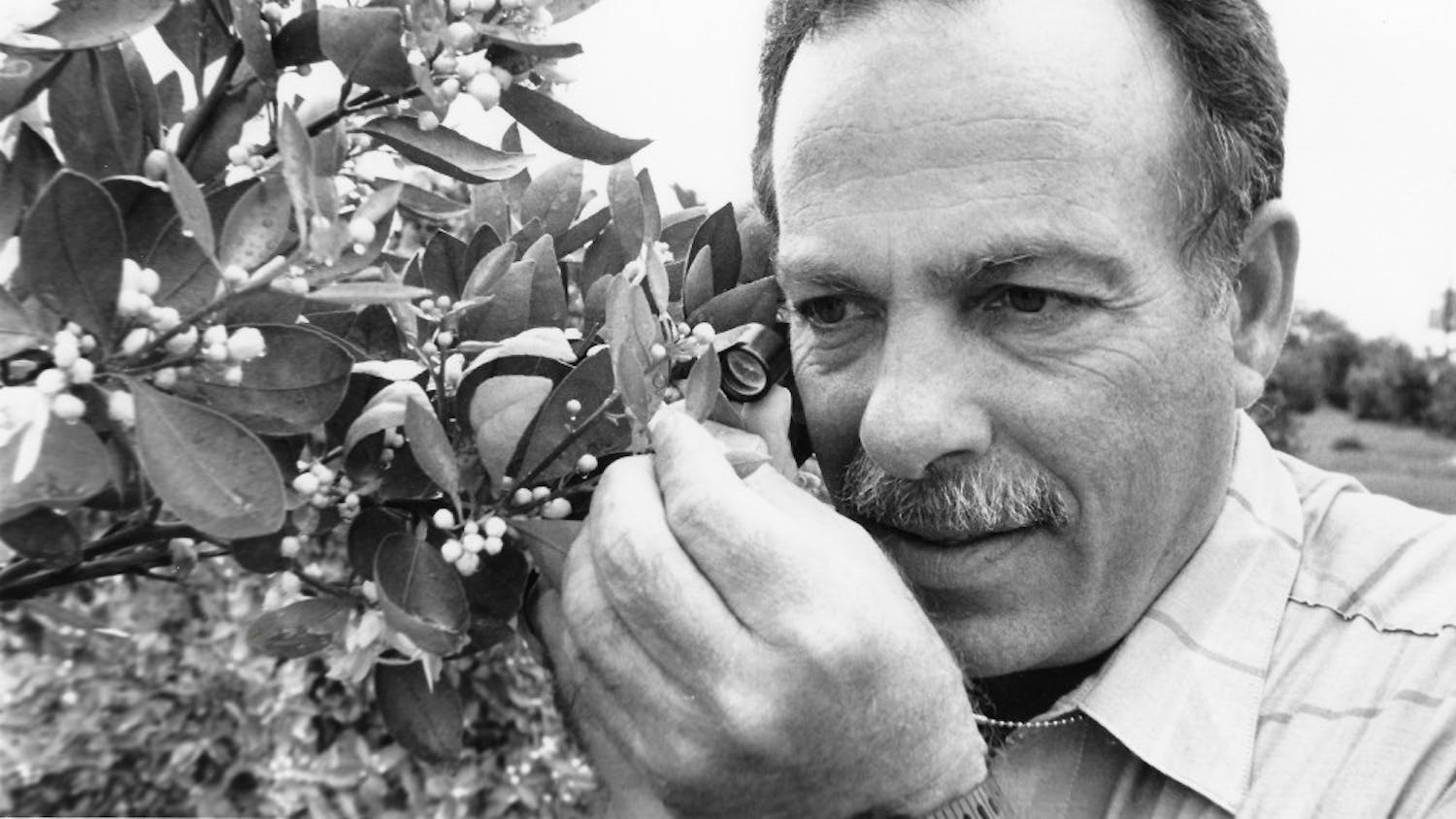 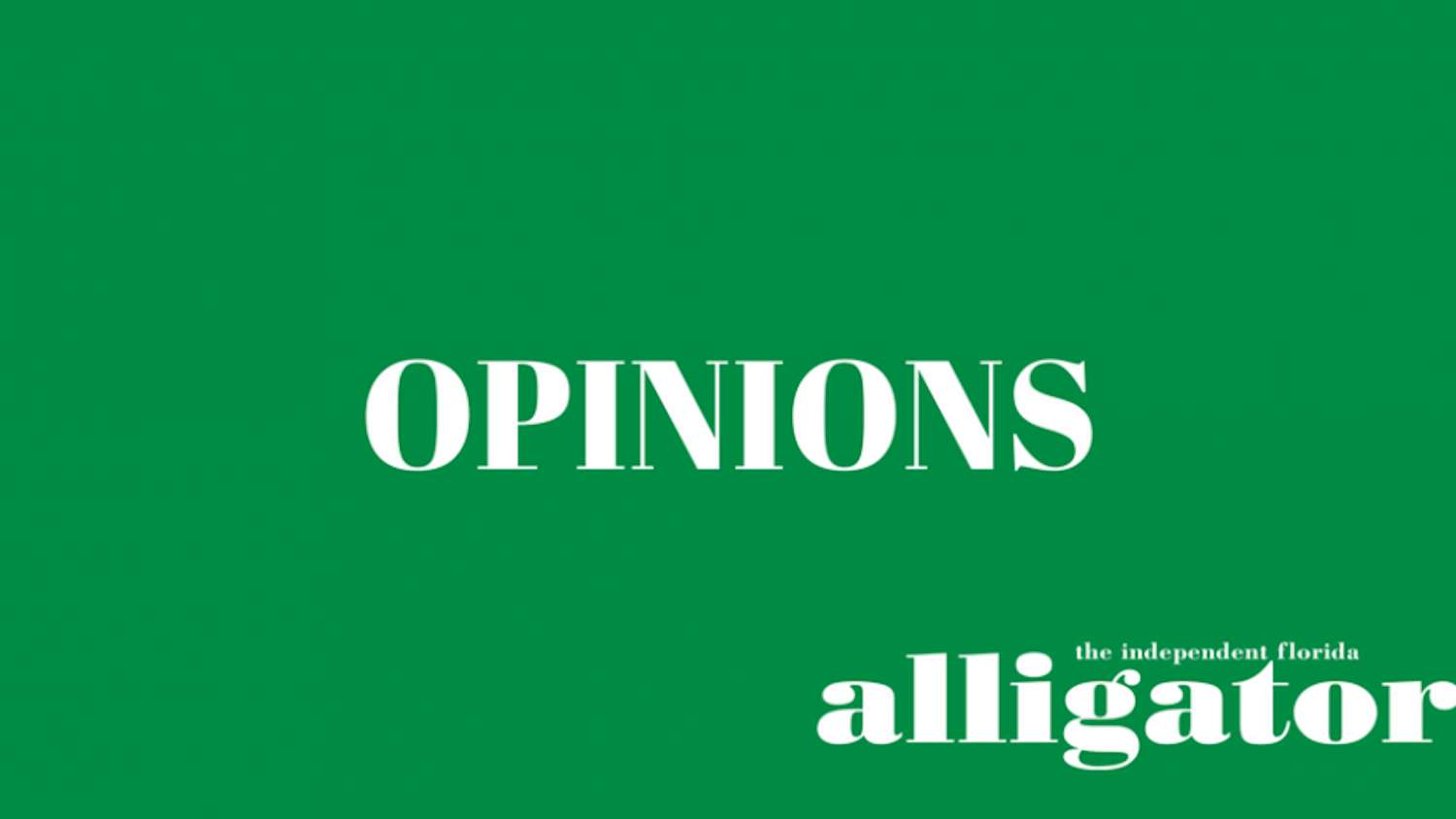 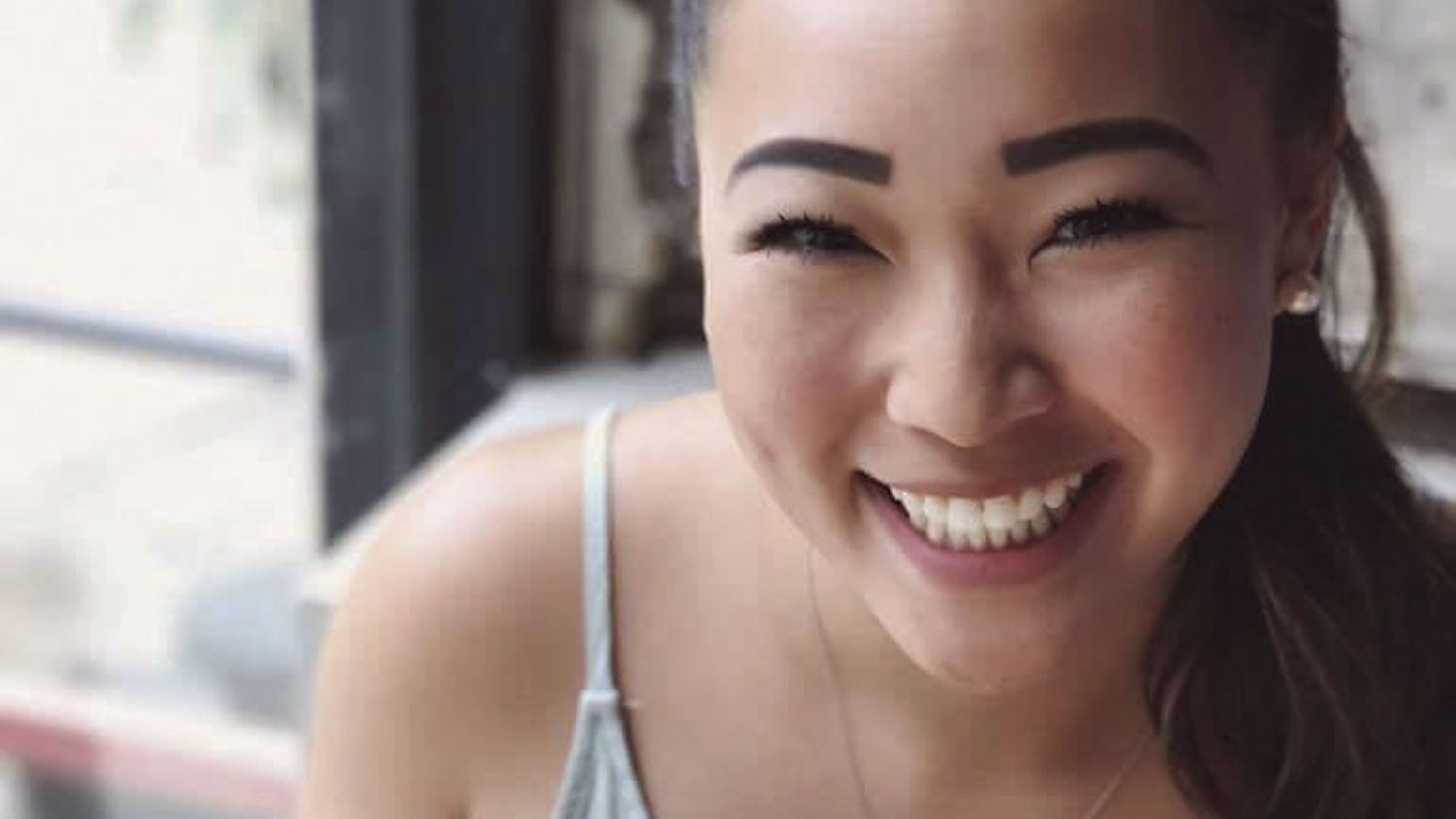 ‘Dancing for the King’: A UF student honored