Skip to Content, Navigation, or Footer.
Donate Now
We inform. You decide.
Tuesday, August 09, 2022
OPINION  |  LETTERS TO THE EDITOR

A bitter reminder: response to "Casual sex is not self-discovery or empowerment"

Transphobia and slut-shaming do not make someone a better feminist. In fact, saying that the victories won by transgender people somehow undermine one’s status as a white, cisgendered woman is a severe step in the other direction.

Intersectional feminism takes into account the fact that no one is constricted by just one identity — and with that in mind, it’s important to realize that as a white, cisgendered woman, one holds a position of power. The rally of transgender people is not about you. To use a very fitting quote that has no known source: “When you’re accustomed to privilege, equality feels like oppression.” If you feel threatened by transgender people and their calls for equality, you need to, for lack of better terminology, “check your privilege.” Equality is not supposed to make you, as the person with more power, feel comfortable.

I’ve known people who keep lists of their conquests. I’ve known people who’ve told me they get too attached to embark on casual sexcapades, and I’ve known people who would rather wait until marriage. All are valid mentalities to have toward sex. What is not OK is making a sweeping generalization about the sex habits of women, especially in the name of feminism. I don’t care what ethnographic studies and obscure quotes are shoved my way about how casual sex is ruining the women of this generation. The fact is the satisfaction and implications of casual sex depend on the person in question. A real feminist recognizes that and doesn’t decide to shame women who enjoy casual sex.

I like to think that feminism has come a long way in being more inclusive, but sometimes I am bitterly reminded that those in power will continue to use feminism as a way to squelch the voices of those who struggle to be heard. 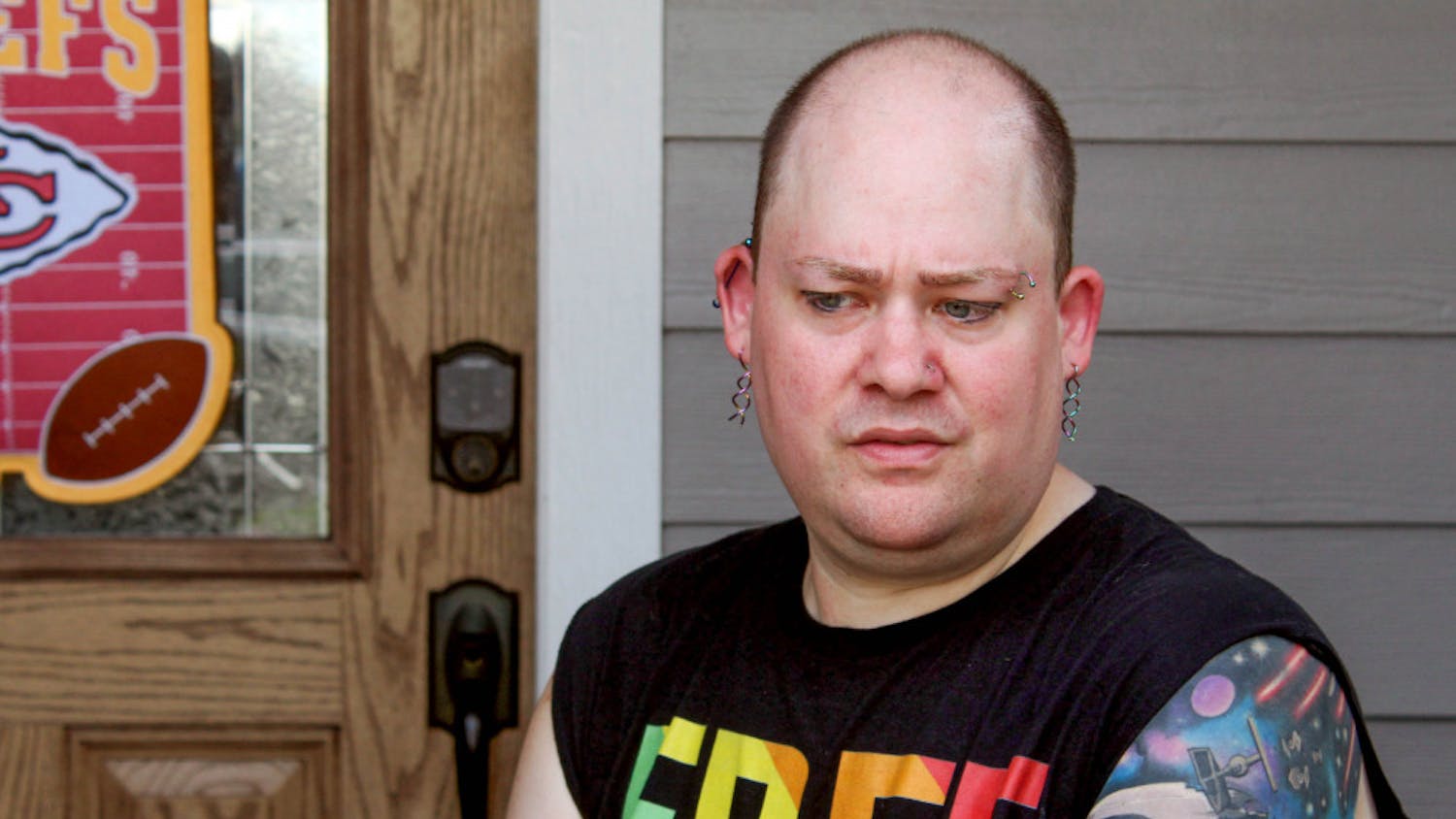 Newberry rallies behind transgender woman targeted with a slur