Lina Colondres hasn’t slept through the night in four years.

Instead of sleeping, she goes into her small living room and types her life story onto her cellphone.

She writes about her husband, Ruben Flores Garcia, who was deported to Mexico about four years ago.

Last month, Colondres reached out to UF’s Hispanic-Latino Affairs about events for the Gainesville community. She never thought she’d find help getting her husband back with a group of UF students. After talking to the program coordinator, the group set out to help her raise $1,000 for legal fees.

During the first Cesar Chavez Memorial Day of Service on Thursday, the HLA and Hispanic Student Association announced they raised about $350 for Colondres.

But Colondres said there’s no guarantee her husband will return.

“I miss the pillow talks. I miss the fights,” the 44-year-old said. “I just miss everything.”

Before he was arrested, Ruben Flores Garcia was the sole provider for his family. He made $500 a week at a chicken plant in Alabama.

He said the family wasn't aware Flores was in danger of being deported. Because of this, Flores Garcia never saw his day in court.

“It’s just a classic example of what’s wrong with the system,” George said. “It boils my blood.”

He’s now helping her get her husband back for free, he said. He couldn’t say no.

“It’s the right thing to do,” he said. “There’s no way they could do this on their own.”

Now 7, he has grown up with anger-management issues, Lina Colondres said. Her other son, 8-year-old Ruben Flores Colondres Jr., misses his father every time he earns an award at school.

Ruben has trouble eating. Both wake up in the middle of the night screaming.

“They think, ‘My dad don’t love me, my dad don’t care,’” said Lina Colondres. “And I’m trying to explain to them it’s not him; it’s the government.”

Colondres said she survives by the grace of God.

After her husband was deported, she moved back to Gainesville with their three children.

Every month, she receives a $500 disability check and $200 in food stamps from the government, she said. Because of dislocated disks in her spine, she can’t stand longer than five minutes. Diabetes is slowly taking her eyesight. Unable to work, government assistance is her only income.

Despite struggling to clothe her sons, she still manages to place an international call to her husband once a week.

“I am barely making it. I am to the point where I cry every single night,” she said. “I don’t know what’s going to happen tomorrow; I don’t know if I’m going to feed my kids tomorrow.”

Colondres decided to take matters into her own hands about two months ago.

She said she started a GoFundMe page and raised about $400 on her own. After talking to Diana Moreno, the program coordinator of the HLA, the organization put boxes in the Reitz Union and La Casita to collect money.

“We believe in connecting our students to community members,” said Moreno, who was once undocumented. “The reality of family separation is very close to our hearts.”

As of press time, her GoFundMe page has raised $777, including donations from the HLA and HSA fundraiser.

“Anything counts,” he said. “I understand it’s tough for people.”

He said he knew what Colondres and her children were going through. Growing up, his parents were undocumented, and as a single child, he feared for what would happen to him if his family was deported.

“There’s always that fear of being separated from your family,” the 20-year-old said.

Colondres said she was excited to see the students who donated money Thursday, but she wished her husband could see them, too.

“I think my sadness takes over, and I wish he was here experiencing this with me,” she said. “I go home a little calm because I know a lot of people know.” 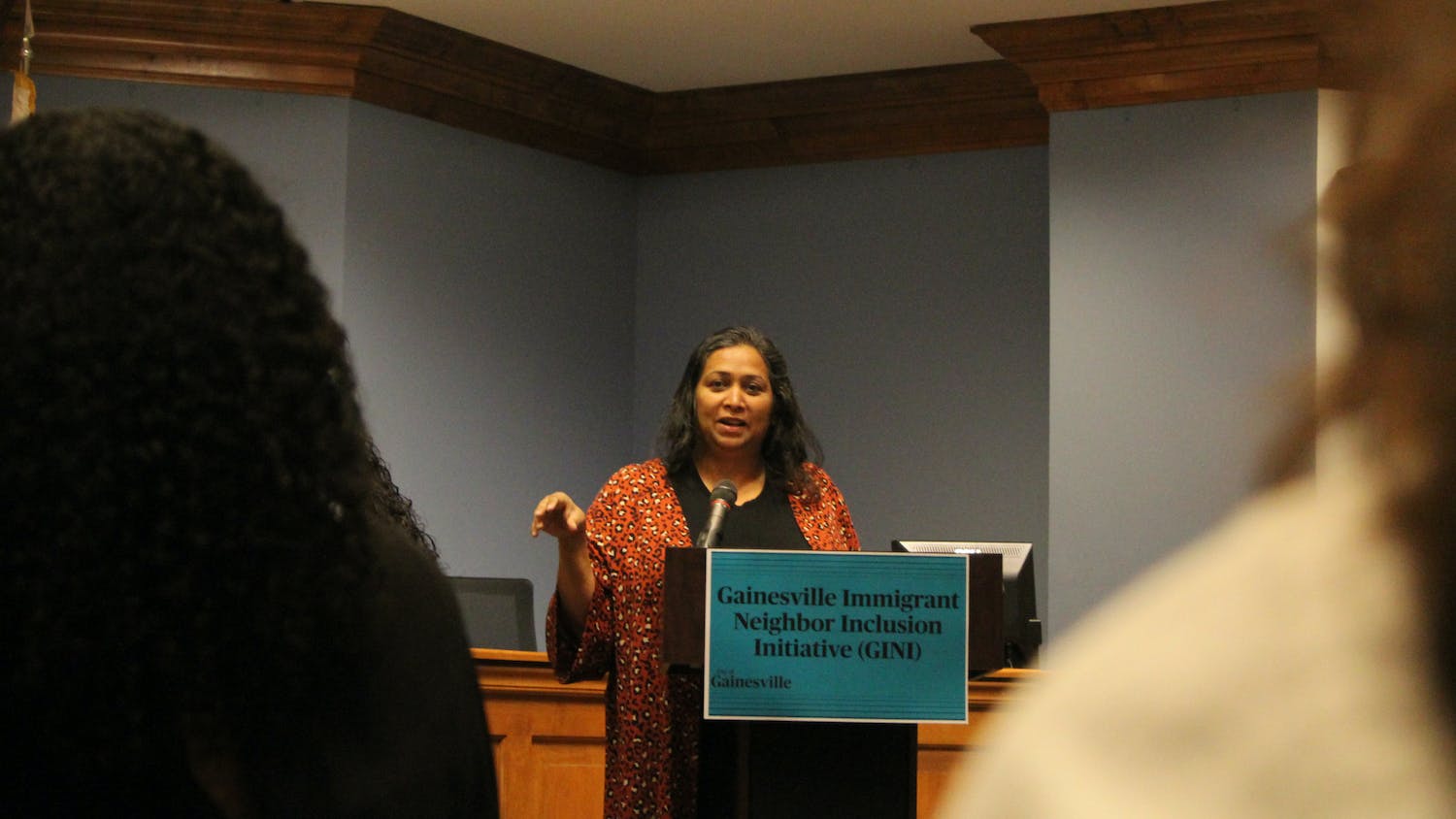 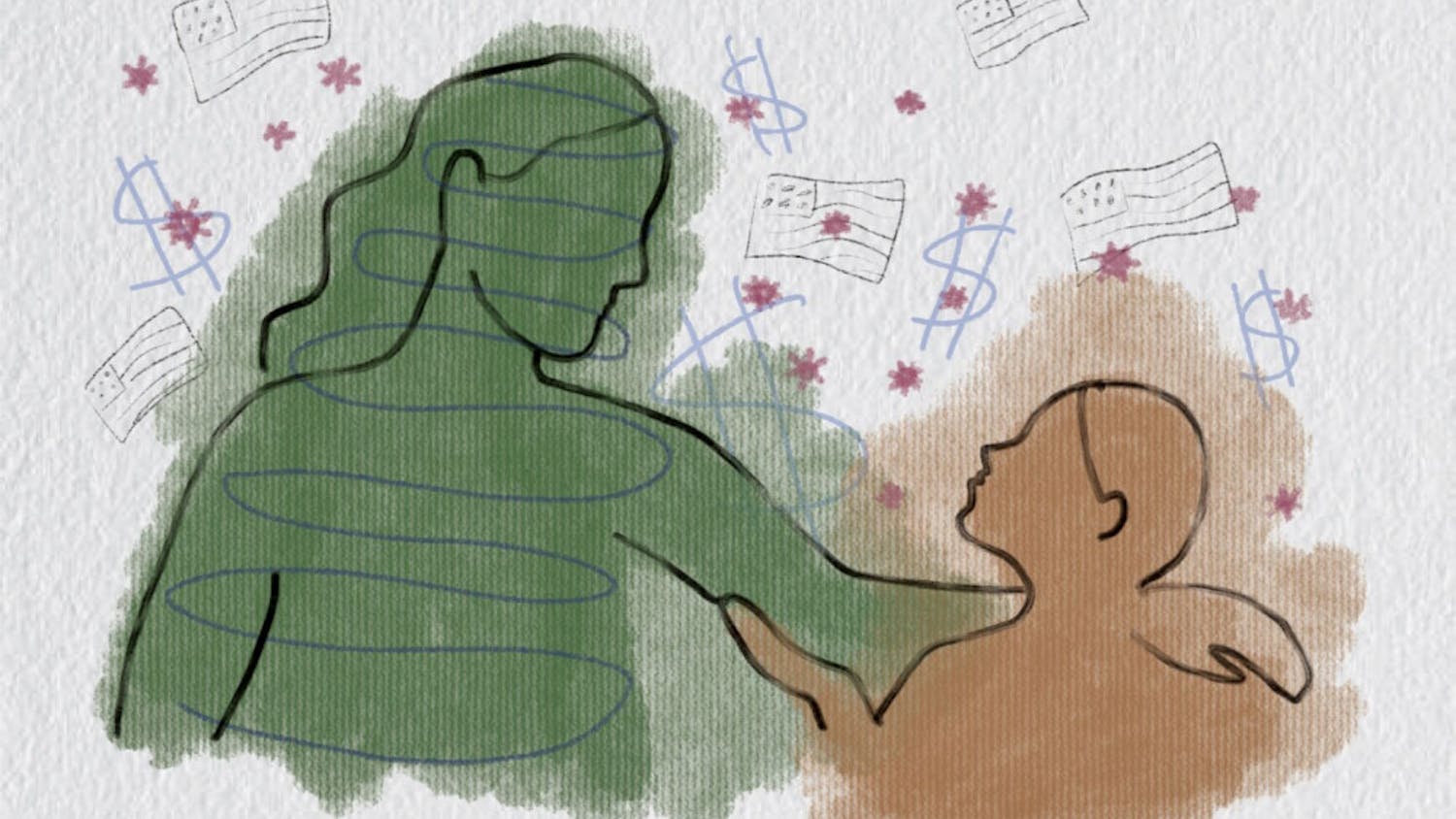 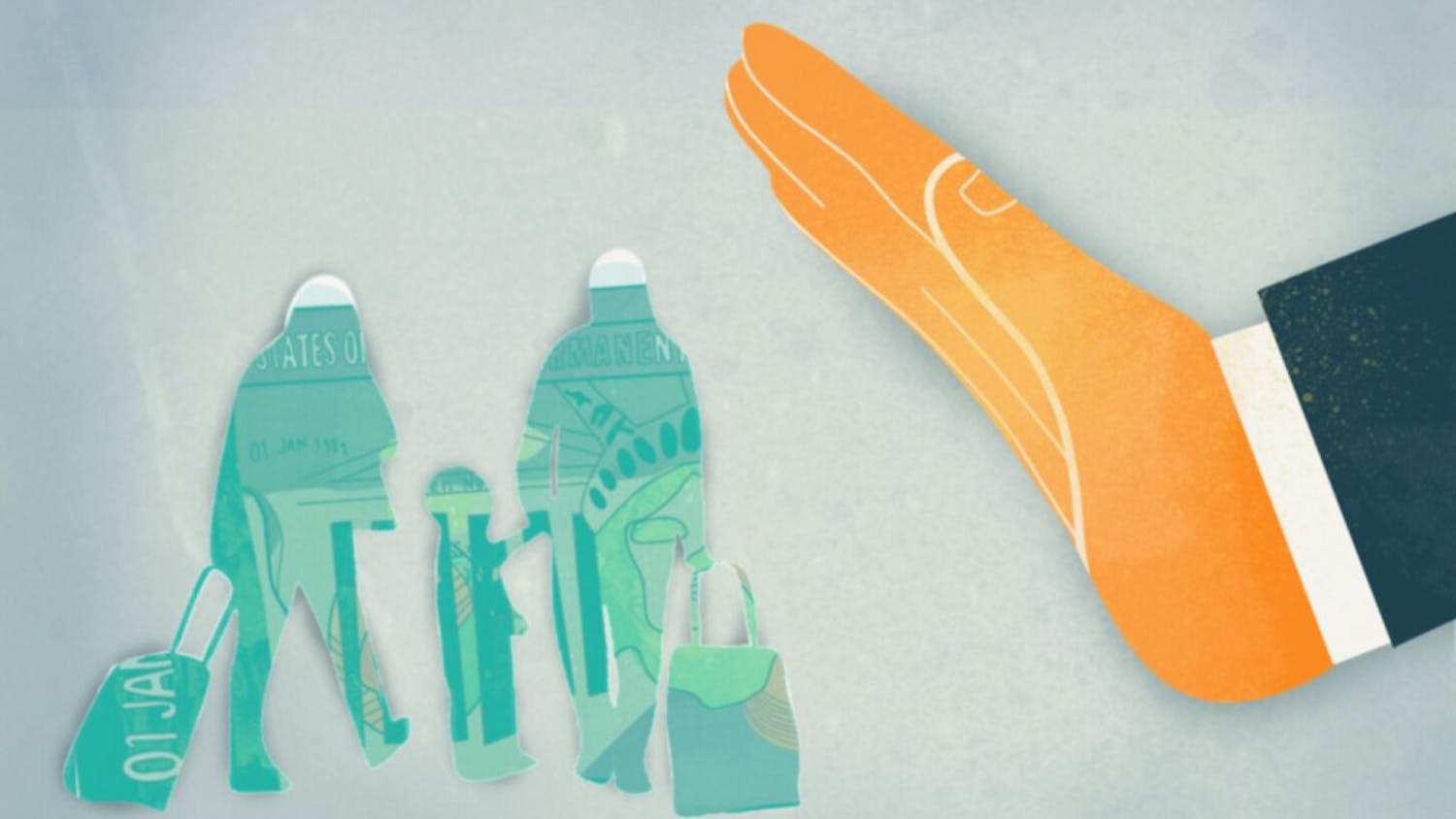