Skip to Content, Navigation, or Footer.
Donate Now
We inform. You decide.
Thursday, December 09, 2021
Developing:
The latest news on UF’s barring of professors from testifying against the state
THE AVENUE  |  ART AND THEATER

Some may remember Brooks Wheelan as the comedian who performed belligerently drunk at Gator Growl in 2014. With Homecoming approaching, some of us may find ourselves looking back to that fateful night two years ago, when Ludacris and Foster the People were met with a warm reception, and Wheelan was booed off the stage.

Today, he returns to town to perform at High Dive.

I had the opportunity to speak with Wheelan about his experience at Gator Growl 2014 and how he feels about coming back to the college town that was the site of his self-proclaimed “worst performance ever.”

“I’m totally going to talk about (Gator Growl) at my show at the High Dive,” Wheelan said. “It’s actually part of my routine now, the story of my worst performance. I get asked what my worst performance is a lot, and it’s so easy for me to just say Gator Growl without hesitation. It was so bad, it was kind of fun.”

While many students blame his poor presentation on being drunk, Wheelan disagreed. He blamed his reception and onstage comedic flailing to issues with sound and the placement of his set.

“I know everybody thinks I bombed because I was drunk, but I often do my routine drunk,” ge said. “It doesn’t really affect my performance. I just should have gone on before Foster the People. When I performed, I feel like everyone wanted to hear Ludacris.”

Wheelan went on to talk about how an outdoor festival like Gator Growl doesn’t necessarily cater to stand-up comedy.

“Stand-up comedy in an outdoor, festival setting just isn’t ideal,” he said. “Comedy isn’t like music; the audience has to be attentively listening to really follow the performance. With music, people can tune in and out.”

Wheelan seemed excited to come back to Gainesville — possibly to redeem himself, or maybe to revisit a town that carries such a prominent memory for him. Some students, on the other hand, are not as thrilled about his return.

“I just remember thinking, ‘Wow, that guy is really drunk and not funny,’” said 21-year-old UF acting junior J.J. Abujasen, who attended Gator Growl as a freshman. “Brooks wasn’t doing his job; he was drunk onstage, and above all, he was obnoxious. So I won’t be seeing him again.”

Wheelan was on the cast of SNL for the 2013-2014 season, and he has also appeared on “Girls,” “Conan” and “Late Night with Seth Meyers.” Before diving into his comedy career, he worked as a biomedical engineer in Los Angeles and spent his nights performing stand-up routines around the city.

Wheelan, 30, got his biomedical engineering degree from the University of Iowa.

“The second I finished my last final, I drank a bottle of tequila on my roof and then drove to Los Angeles to pursue comedy about a week later,” he said.

While UF students may have mixed feelings about this aggressive comedian who got booed off the stage at Gator Growl 2014, the fact remains that he made the event memorable.

He can look back at his poor performance with a relatively positive sense of humor and work up the confidence to give Gainesville another shot. So why shouldn’t we give him one?

Tickets for Wheelan’s High Dive show today are $10 on ticketfly.com or $12 at the door. The show starts at 10 p.m. with openers Gregg Cee and Rara Imler, and doors open at 9 p.m. 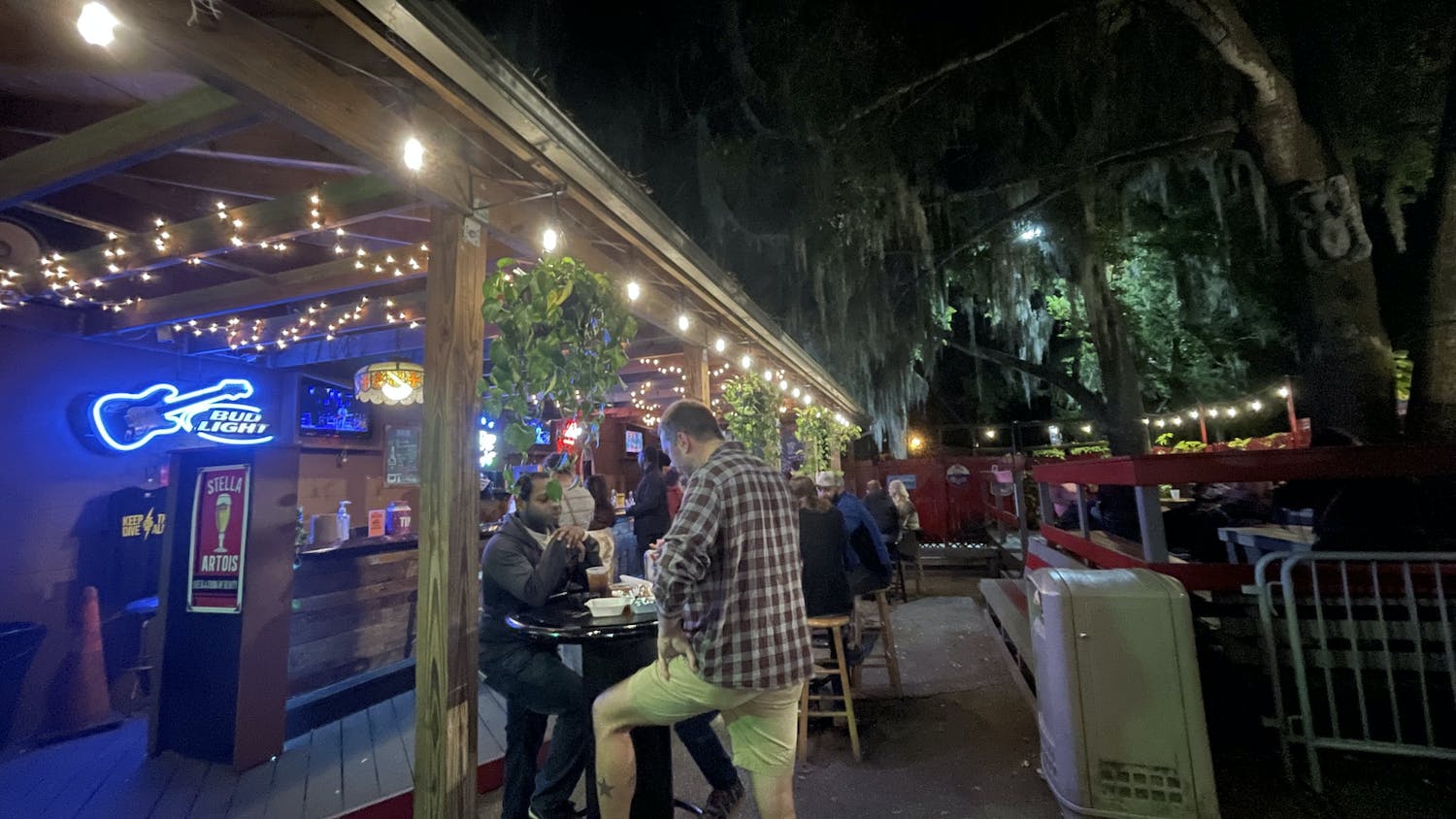 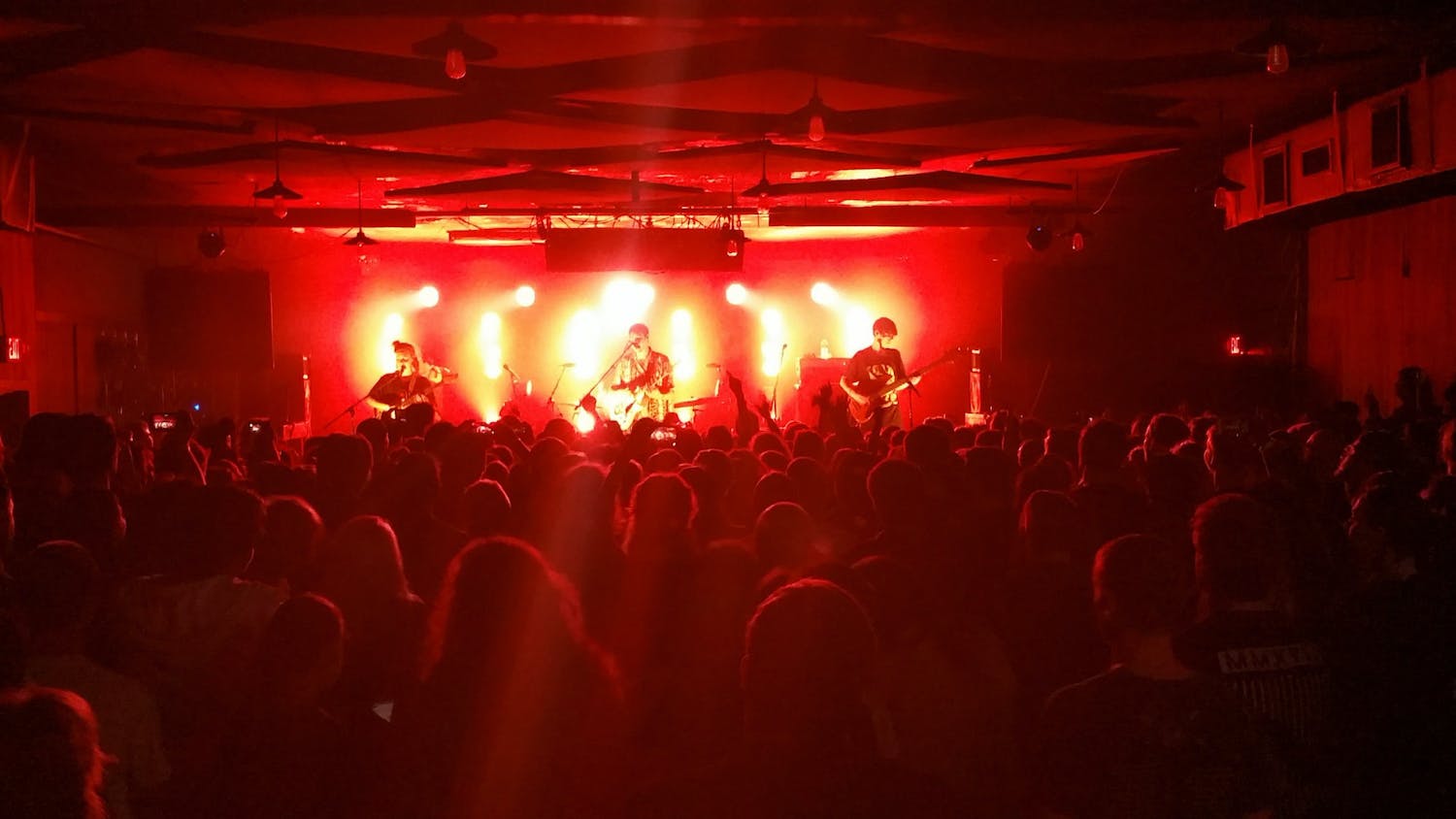