If you’re not familiar with the term Manic Pixie Dream Girl, let me give you a refresher. The term, coined by film critic Nathan Rabin, is used to describe spirited, quirky female characters (usually written by men) that inspire the brooding male hero to find joy in life. It is an overdone trope that devalues female characters, reducing them to plot tools for the more complexly written male characters.

There’s been debate about MPDG characters in the film and literature world: Is a character an MPDG just because she is quirky? Is it inherently sexist to just lump all quirky women together and label them MPDGs?

The main problem with the existence of the MPDG, however, is that even though a lot of people are aware this trope exists, a lot of straight men still expect an MPDG to walk into their lives and give meaning to their otherwise sad existence.

Some guys will even admit that they’re waiting for their MPDGs. But when they look for partners, they are not looking for people; they are looking for an idea.

Some guys prefer the traditional sundress-wearing, ukulele-playing girl with a heavy fringe and cute glasses. Others want combat boots and multicolored hair, coupled with sharp sarcasm and a penchant for doing illegal things.

Whatever the niche, it’s counterculture and quirky, and the guys who search for these girls pride themselves on looking beyond superficial hotness. They want girls with personalities, right?

The danger is they’re fixated on an idea, and even though the girl they’ve found may fit a lot of their criteria, each girl is still her own person, not an idea. Break that idea, and some guys don’t react well.

A classic example of this in film is “500 Days of Summer,” starring Zooey Deschanel as the titular Summer Finn and Joseph Gordon-Levitt as the man head over heels for her, Tom Hansen. For some reason, even though this film takes the MPDG trope and nitpicks it apart, people still call Summer heartless and praise Tom. But let’s look at this closer, shall we?

To Tom, Summer is perfection. She’s quirky, she likes the same music as him and she plays silly games in furniture stores. He thinks he’s found the one. But when she breaks it off, suddenly everything he found charming about her is now revolting. He once saw her as an angel, but now she’s a devil.

But Summer is not this pastel-colored dream or a heartless b----: She’s a person who is allowed to have her own problems, make her own decisions and have a complex inner life. Tom doesn’t see this because the view he’s constructed of her is shallow and immature; she either fulfills his needs, or she doesn’t.

I have been a Summer. Most of my friends have been Summers. A boy falls for you because he tells you you’re different and you’re not like other girls. He is intrigued by your differentness and your offbeat personality, but you can’t be too weird. You can’t step outside of this box he’s created for you and stuffed you in, because if you do that, he’ll call you crazy and call you names and tell you you’re betraying yourself.

He thinks he knows who you are. He knows what he wants you to be. You’re either completely his or completely against him.

Women are worth more than the sum of their fashion accessories and their quirky habits.

We are not here for the men who think they can reduce us to the color of our hair or the music we like. We are here for ourselves.

Petrana Radulovic is a UF English and computer science senior. Her column appears on Thursdays. 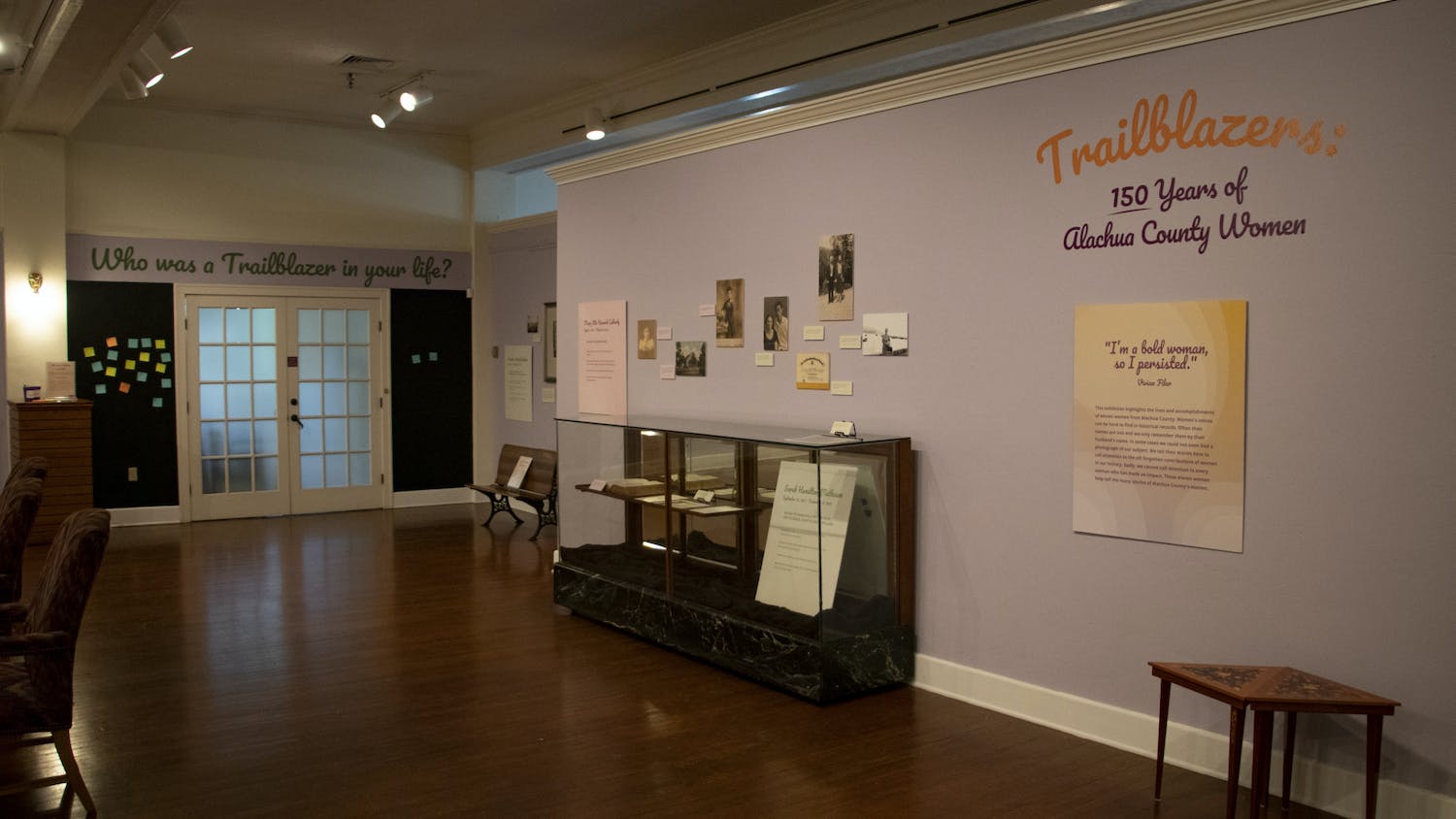 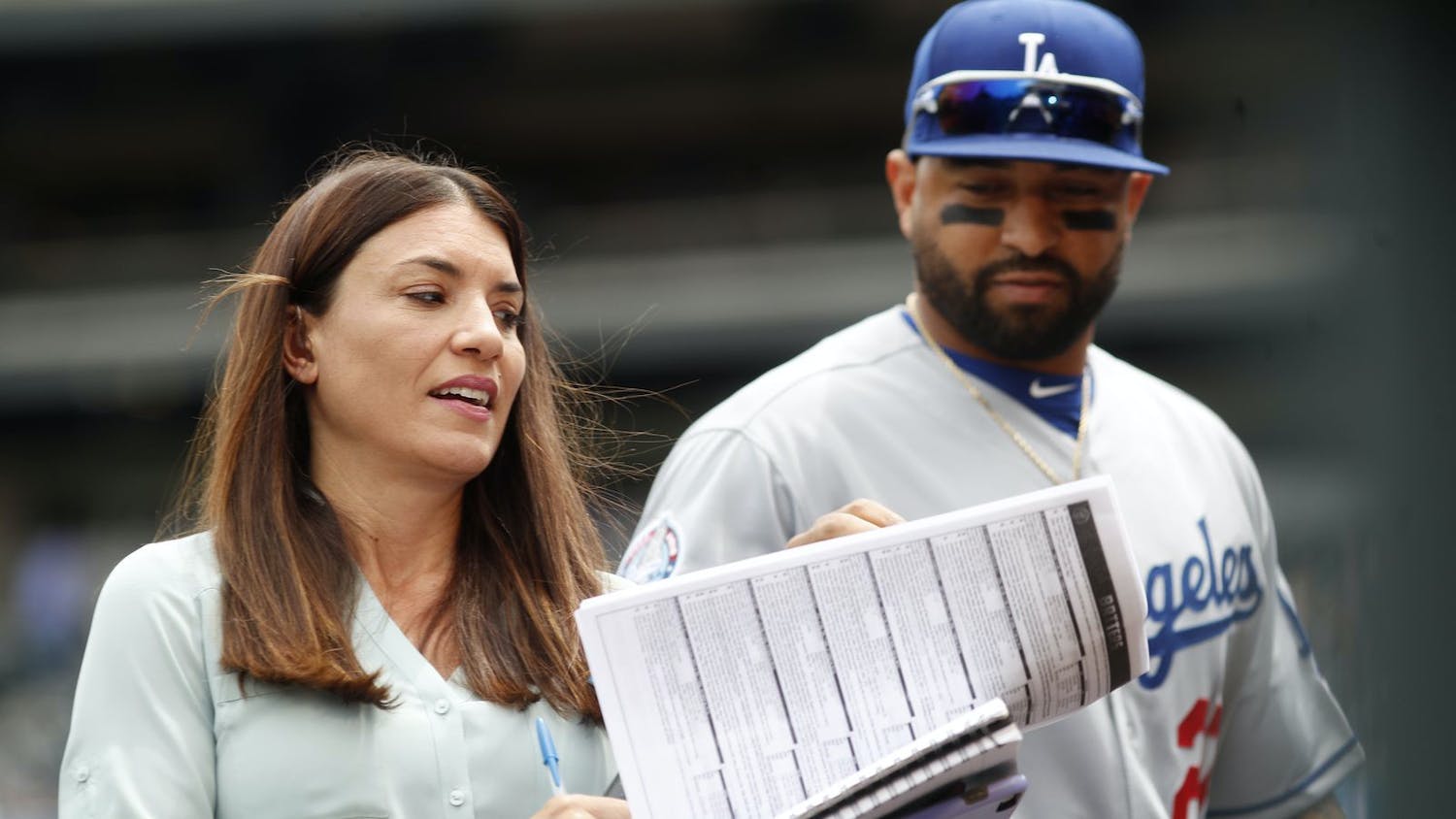