In light of the death of a UF student bicyclist last week, many Gainesville residents — including Mayor Lauren Poe — have re-evaluated street safety in the city.

Poe said that now, more than ever, bike safety should be a priority, and that he is working with local groups, police departments and UF President Kent Fuchs to make strides toward education and safety.

“This is actually one of the main issues that I ran on when I ran in the first place,” Poe said. “This is a huge priority for me. We need to change the conversation and ultimately change the culture in Gainesville for all the users of our roads.”

This sense of urgency comes less than a week after UF student Abby Dougherty was killed while riding her bicycle near Midtown on Friday.

Poe said making roads safer for bicyclists will also make them safer for scooters, cars and all vehicles that transport Gainesville residents around town.

“I think everyone can do better, and that’s part of our challenge,” Poe said. “We can really help change that culture.”

Steve Taylor, the communications manager at the League of American Bicyclists in Washington, D.C., said bikers should never assume cars will pay attention to them.

“If you’re commuting, figure out the safest route to take, even if it’s not the shortest,” Taylor said. “Use lights, wear a helmet — these simple things make a difference.”

Ultimately, though, Taylor said there is no such thing as a perfect city.

“It’s about how different groups work with the city itself,” he said. “Every town has a different structure, so things will always vary. Even with all the progress that communities have made, we still see injury and fatality.”

In September, Gainesville was ranked the most bike-friendly city in Florida by bicycling.com. The city ranks No. 16 out of 50 nationally.

Poe said although the rating is good, it must not make local leaders and residents complacent.

“What the rating shows is that we’re better than most, but we have so far to go,” Poe said. “I think that voting for Wild Places and Public Spaces would definitely move us toward that. A vote for that amendment by citizens would be a vote for moving toward bike safety in Gainesville as a whole.” 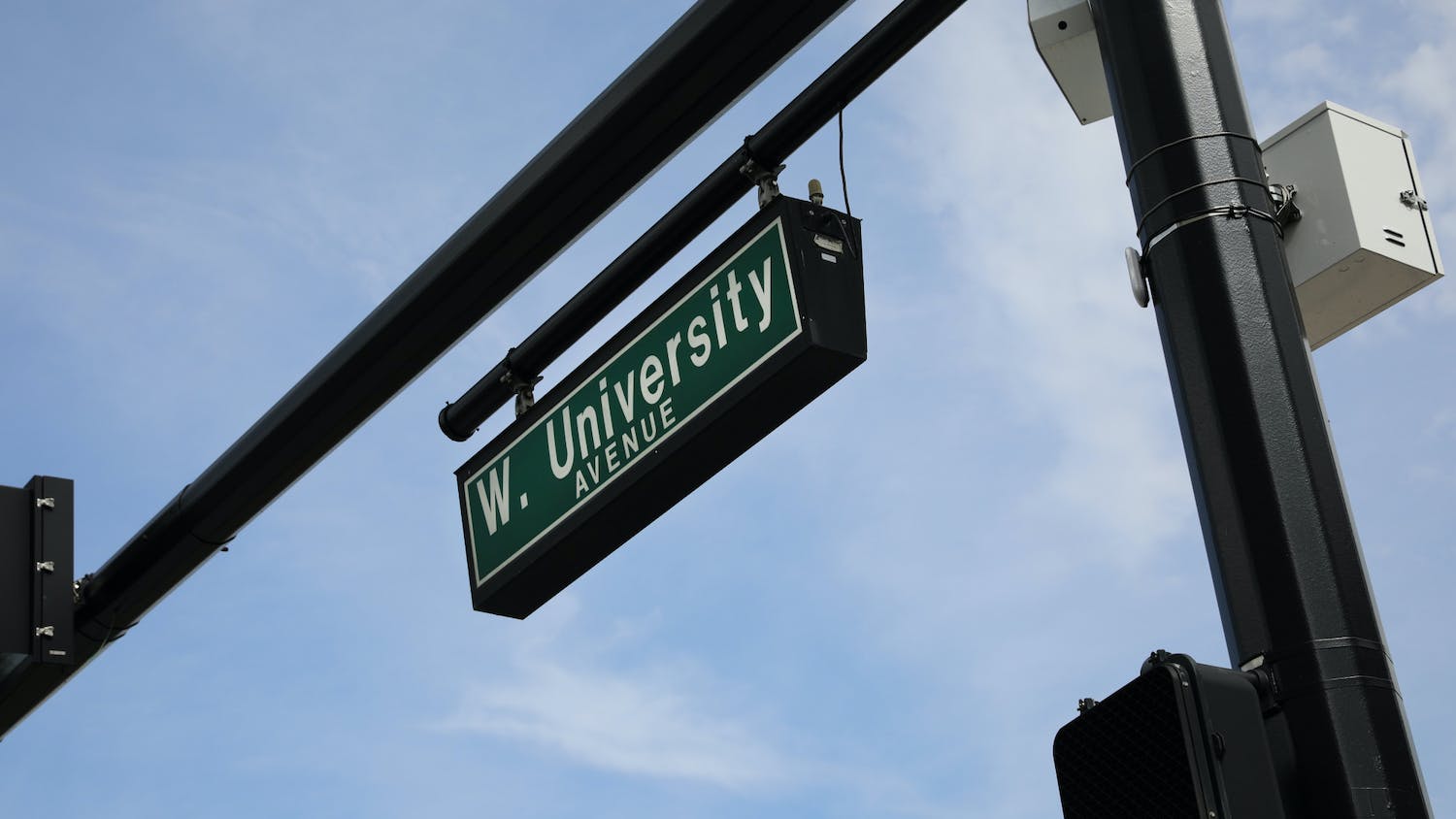 UF plans to create an auto-free zone on campus