Skip to Content, Navigation, or Footer.
Donate Now
We inform. You decide.
Tuesday, December 07, 2021
Developing:
The latest news on UF’s barring of professors from testifying against the state
SPORTS  |  WOMEN'S BASKETBALL

Delicia Washington’s teammates and coaches have recently begun referring to her as "WIP," a nickname she originally received from head coach Amanda Butler.

The acronym is short for “work in progress,” a cliché phrase frequently used to describe young athletes.

While the nickname might not be extravagant or flashy, it’s a pretty fitting representation of Washington’s game, and no one has embraced it more than Washington herself.

“She has owned that completely, loves the nickname,” assistant coach Bill Ferrara said. “What she’s done so far as a freshman is phenomenal.”

In her first season at UF, Washington has been thrust into the spotlight as a key contributor for the Gators, starting 17 of 18 games and averaging 9.8 points. Her 35 total steals is also good for the most among all SEC freshmen, earning praise and recognition from the rest of the program.

“She’s made a tremendous impact on us,” junior forward Haley Lorenzen said. “She’s been a very great asset to this team, and we’re so grateful for her.”

Washington was originally recruited as a three-star prospect from Baker County High School and was expected to make most of her contributions off the bench this season.

However, after senior guard Simone Westbrook tore her ACL in August, Washington was suddenly thrown into a starting role and forced to take on a large amount of responsibility.

With that responsibility has come an opportunity to grow and improve as a basketball player, starting with learning how to properly prepare for game action.

“When she first got here, she was just this unbelievable athletic player that could make plays right away, but she didn’t know how to get ready for a practice or get ready for a game,” Ferrara said. “I think she’s going to have a phenomenal finish to SEC play because she gets that part now.”

Not every part of Washington’s game has been flawless, however, hence the nickname WIP. Her 57 turnovers and 23 assists gives her the lowest assist-to-turnover ratio among all Florida players at 0.40. Foul trouble has been a concern for the freshman as well.

Washington has committed four fouls in six of her last eight games, something she’ll hope to improve on this Sunday when the Gators (9-9, 0-5 SEC) face Georgia (10-8, 2-3 SEC) in Athens.

“What I love the most about coaching her as her position coach is she’s constantly seeking different ways to get better,” Ferrara said. “I don’t want to say she’s a gym rat yet… but she always wants feedback on her game.” 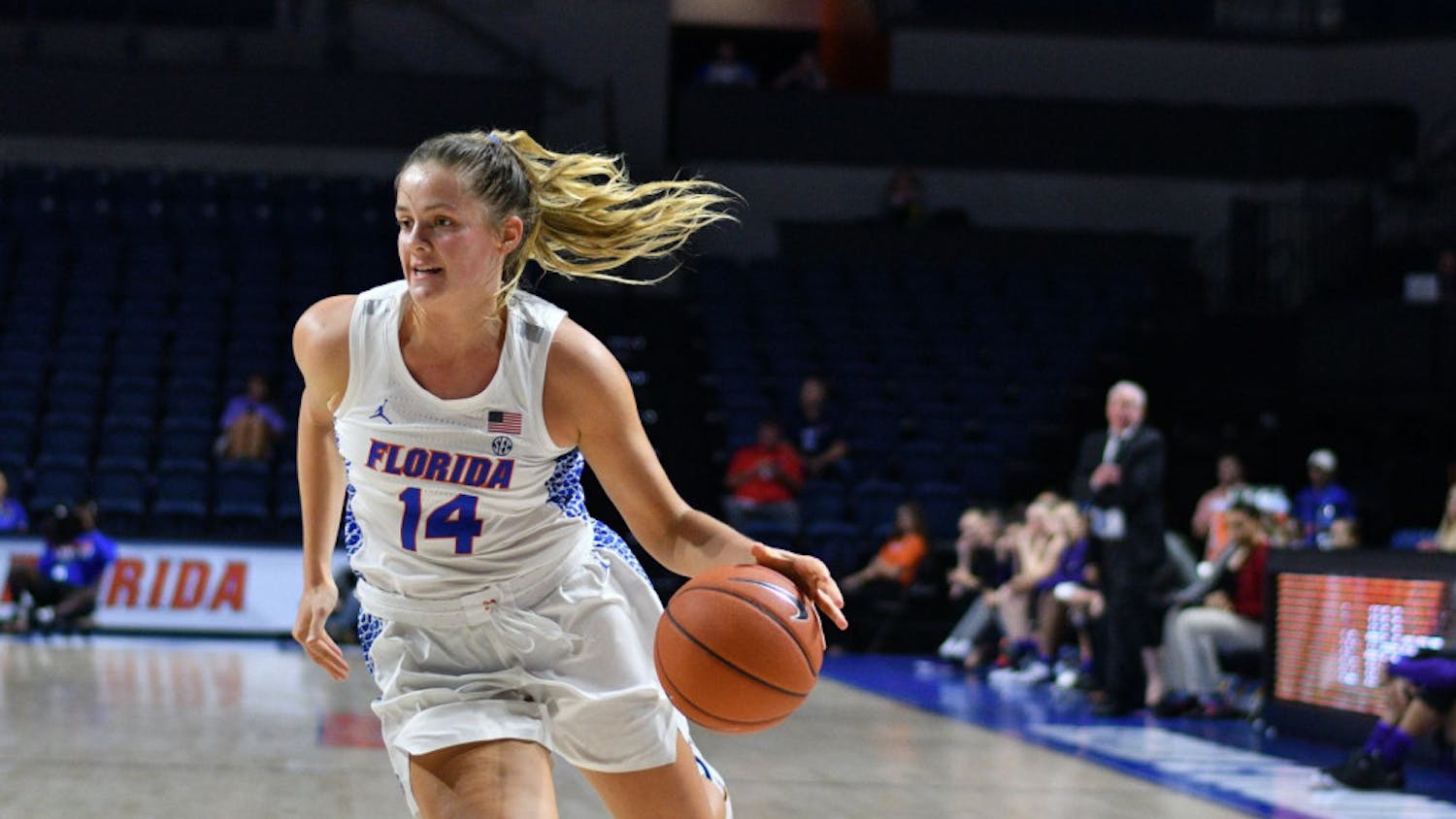