A social activist reminded students on Tuesday to fight against injustice on the last day of UF’s Martin Luther King Day celebrations.

Marc Lamont Hill, a social justice activist and CNN political commentator, spoke to a crowd of about 300 on King’s legacy and how it influences people today. The event, held at the University Auditorium, marked the end of this year’s UF Martin Luther King Day celebrations.

“If we want justice and freedom and peace, we can’t be prisoners to a moment, to a statistic, to an election,” Hill said, referring to Donald Trump, who he described as a racist, winning the U.S. election.

He encouraged the audience to dare to dream as well, and not give up just because Trump was elected. King’s success was rooted in his ability to dream, he said.

“All we fought for is up for grabs again, every conception we have of freedom is being compromised,” Hill said.

MLK is misremembered, he said. People talk a lot about him but not many know who he really was. King was brave, ambitious and a reader.

King grew intellectually from 1964 to 1968 because he read and talked to all types of activists, not only from the civil rights movement, he said. Hill encouraged students to use their time in college like King used those four years.

Etson Dorivan, a 21-year-old UF computer engineering junior, said he went to the event because he’s of Haitian descent and wanted to learn how to help the African-American community. He said he enjoyed Hill’s proposal to fight injustice.

“It was amazing,” Dorivan said. “His views of how we can progress are perfect.”

Enjoy what you're reading? Get content from The Alligator delivered to your inbox
Support your local paper
Donate Today
The Independent Florida Alligator has been independent of the university since 1971, your donation today could help #SaveStudentNewsrooms. Please consider giving today.
Popular
Gainesville City Commission drops proposal of a mask mandate in local businesses
Gainesville will take over control of a stretch of West University
UF plans to loosen COVID-19 restrictions starting in Summer B
Gainesville’s first soil collection ceremony memorializes city’s lynching victims
How a reduced football season impacted the local businesses scene
Tweets by TheAlligator
Calendar
No events at this time.
Submit an event
More 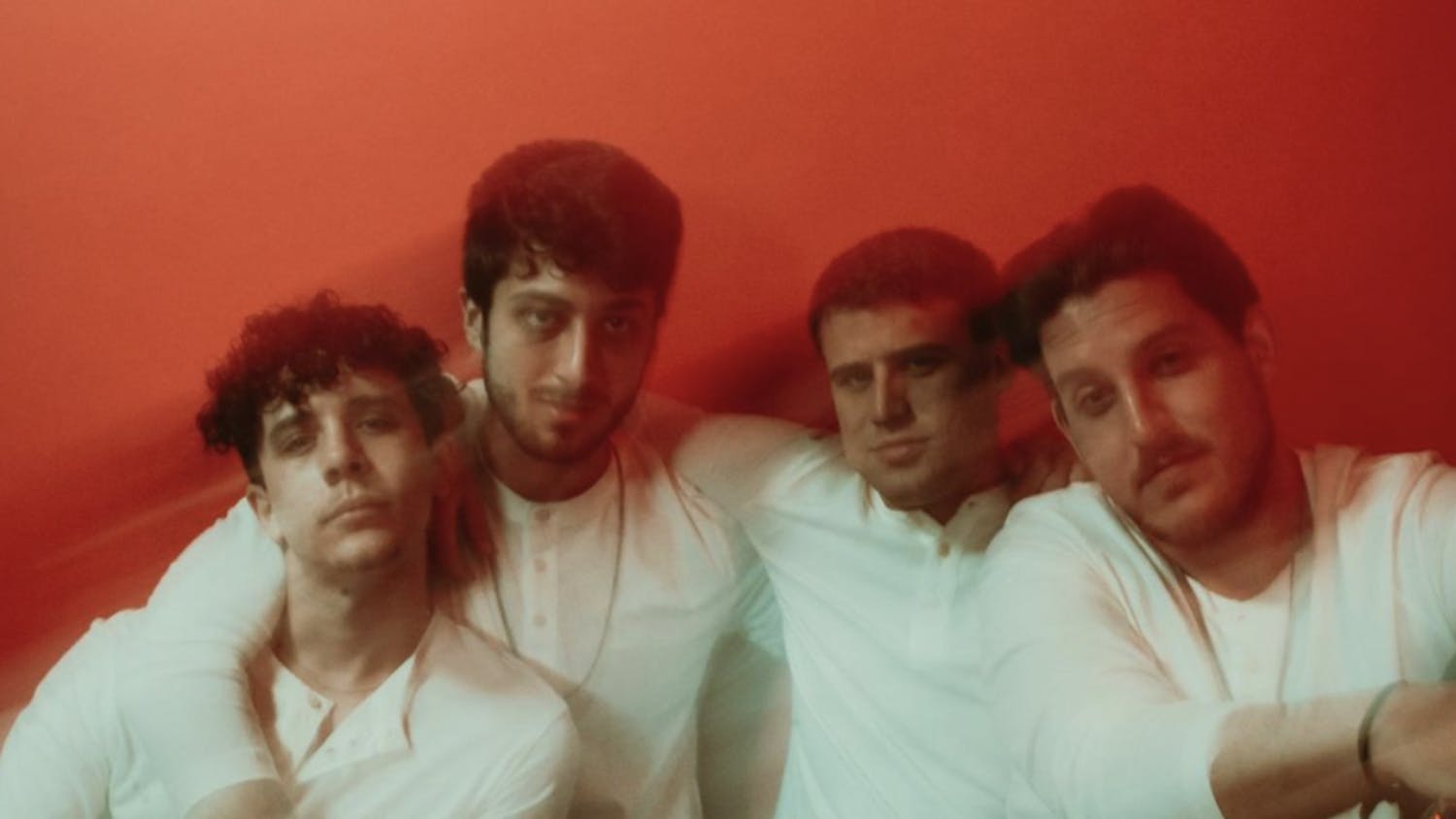