UF professor Patricia Hilliard-Nunn told a group of about 130 Saturday that a discussion on race needs to cover institutional racism in the U.S.

The African-American studies professor, who served as a panelist during a discussion about race relations hosted by the City of Gainesville, said discrimination and segregation are still present.

“I think that we still have work to do,” she said, “and not to be negative, but any honest discussion has to start from a position of knowledge and truth.”

A four-person panel spoke with Gainesville residents on how to better combat racial tension in the city. Hilliard-Nunn, a judge and two law enforcement officials answered questions and comments of concern during the meeting, held at the Gainesville Regional Utilities Administration Building, located at 301 SE Fourth Ave. Lloren Foster, the former executive director of UF’s Multicultural and Diversity Affairs, moderated the event. He said it was important to host events to promote conversations between people with opposing views.

“We live in a society that has the tendency to only advocate on behalf of a group of people at the expense of other folks,” Foster said.

Helen Warren, a Gainesville city commissioner, spoke on behalf of Mayor Lauren Poe and said Gainesville residents have to get out of their comfort zone and create new conversations about race every day.

She said she hopes more people begin to attend discussions to promote change.

“Why it matters is, we can’t make progress if the same group of folks keeps showing up to the same conversations,” Warren said. 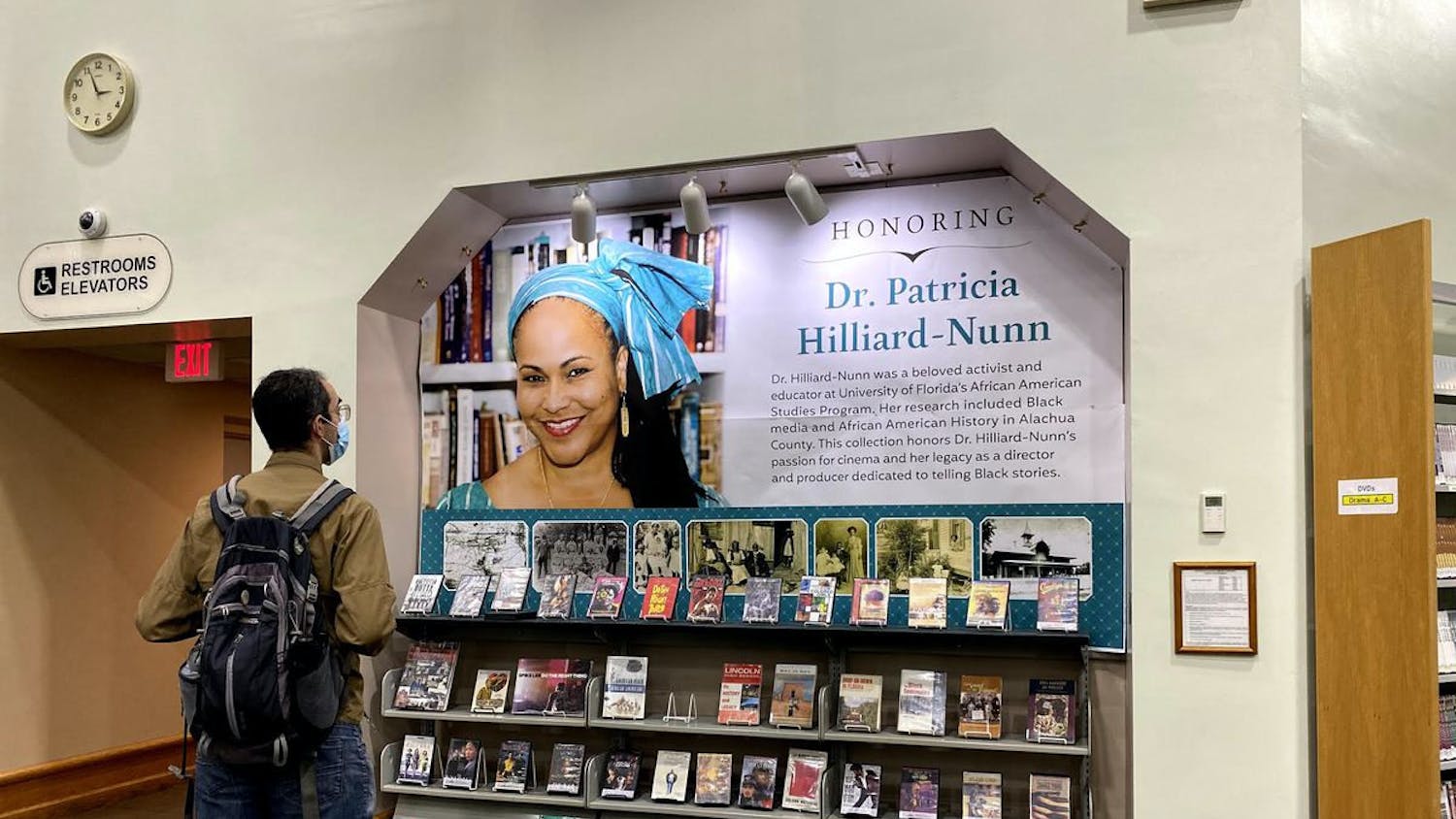