Skip to Content, Navigation, or Footer.
Donate Now
We inform. You decide.
Tuesday, December 07, 2021
Developing:
The latest news on UF’s barring of professors from testifying against the state
METRO

Four passengers of a small plane died in a crash at Williston Municipal Airport on Sunday, officials said.

The crash was reported to Williston Police Department at about 1:12 p.m. Sunday, Chief Dennis Strow wrote in a press release.

Williston Fire Rescue and paramedics from Levy County checked the wreckage of the silver and red 1948 Cessna 170 “taildragger” at the treeline of the north side of the runway and found the bodies of all four passengers. The plane was registered in Texas.

As of press time, the identities of the passengers have not been determined, Strow said. Representatives from the Federal Aviation Administration and National Transportation Safety Board are investigating the crash, according to the release.

Strow said the airport remained open after the crash because the accident happened far enough from the runway. The airport declined to comment.

A 6-year-old boy and 4-month- old girl died following a car wreck last Easter Sunday near Gainesville, according to Alligator archives. The girl’s father, who caused the crash, was arrested after police concluded he was under methamphetamine during the crash.

The four passengers of a small plane that crashed in Williston on Sunday afternoon were pronounced dead on the scene. 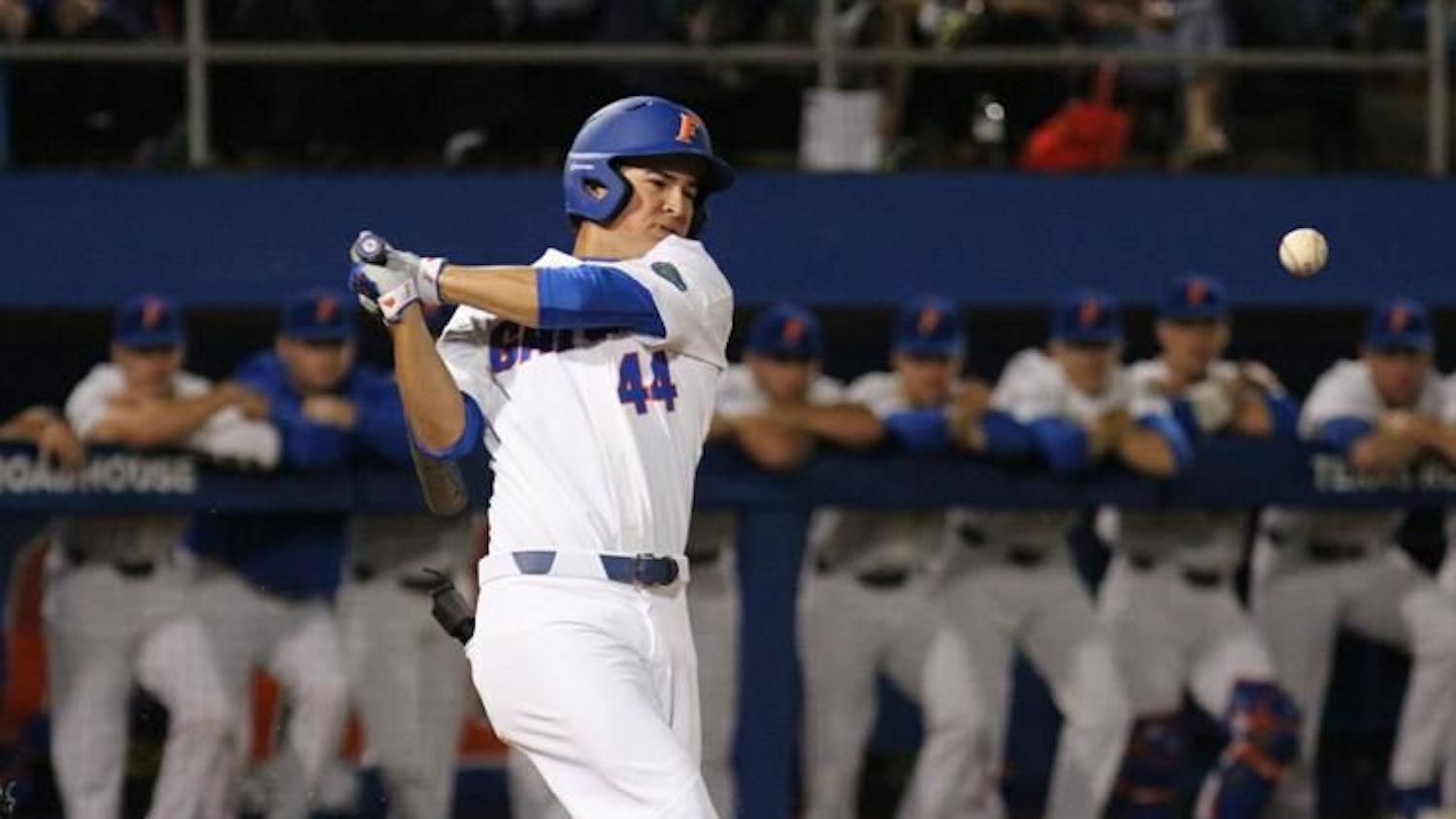 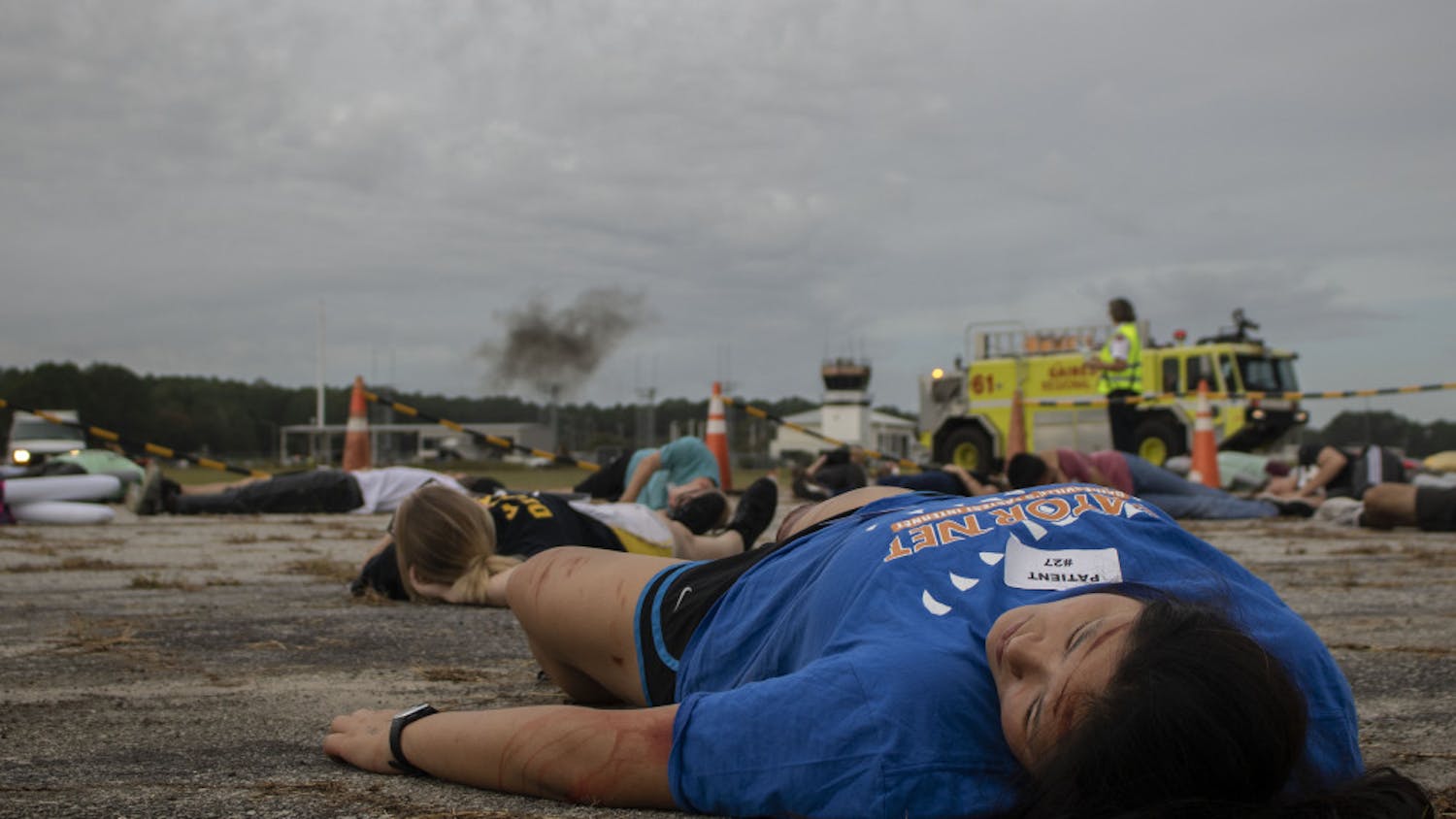 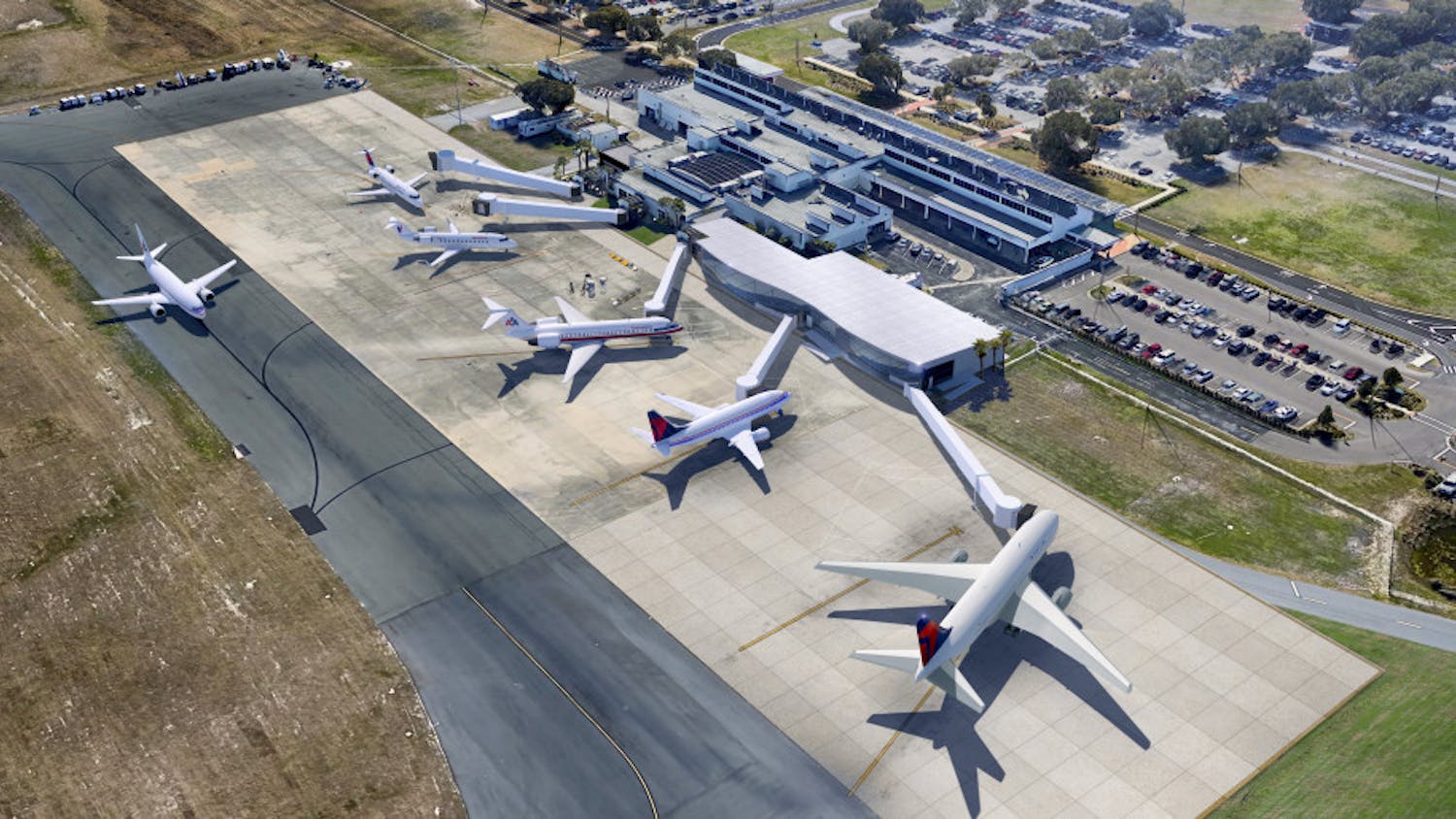