Barnett and the Gators would have to settle for second, although it did put enough points on the board for the women’s team to finish fifth overall with 76, just one less than fourth-place Georgia but significantly behind SEC Outdoor champion Arkansas’ 127.

On the men’s side, Texas A&M ran away with first place, amassing 119 points while Florida’s 81.5 was good for fourth overall.

Junior KeAndre Bates and senior Kyra Jefferson shined for the Gators, with Bates taking first-place overall in the triple jump with a mark of 16.33 meters and Jefferson being crowned the women’s 200-meter champ after a 22.74-second burst. Jefferson also won the 200-meter title in 2015.

Jefferson is now the only woman in Florida history, and just the eighth in SEC history, to win the 200-meter race multiple times.

When asked about Bates’ and Jefferson’s titles, head coach Mike Holloway said “Kyra and KeAndre both did wonderful jobs. Everybody knows Kyra’s coming off a season last year where she had a lot of injuries outdoors, didn’t have indoors this year; she’s just starting to get her rhythm. She did what she had to do to be the SEC champion. That was the goal, and she accomplished that. Very proud of her.”

In his final SEC Outdoor Championships, senior Andres Arroyo improved on his performance in the 800-meter preliminary on Thursday, placing second overall while dropping his preliminary time by almost two seconds, finishing with a time of 1:46.82.

The women’s team also got strong performances out of Marija Vucenovic, who finished second in the javelin throw, and Taylor Tubbs, the 5,000-meter runner-up.

Freshman Grant Holloway capped off a solid outing by earning second place in the 110-meter hurdles to the tune of 13.42 seconds, a day after finishing third in the conference in the long jump. 13.42 seconds was a personal best for Holloway, and the third-fastest time by a freshman since 2002.

In the 400-meter hurdles finals, Eric Futch took second place behind a personal-best 48.82 seconds, while TJ Holmes finished fourth with a time of 50.50 seconds.

A day after winning the SEC shot put title, junior Lloydricia Cameron placed fifth in the discus throw. Cameron joins Kyra Jefferson (200-meter) and KeAndre Bates (triple jump) as the only Gators to win an SEC Outdoor Title this year.

With the 2017 season nearing an end, Florida will now prepare for the NCAA East Preliminaries in Lexington, Kentucky, beginning on May 25, and the NCAA Outdoor Championships will follow starting on June 7.

“Our goal is always to be at our absolute best at the end of the year. I felt like we got a lot better in a lot of places this weekend. We’ll be better in two weeks, even better in four weeks,” said coach Mike Holloway about the upcoming NCAA competitions. “But, again, whoever is going to Kentucky in two weeks and Eugene in four, we all have to be bought in. We have too many people who are happy to be here, and that has to top. Has to.” 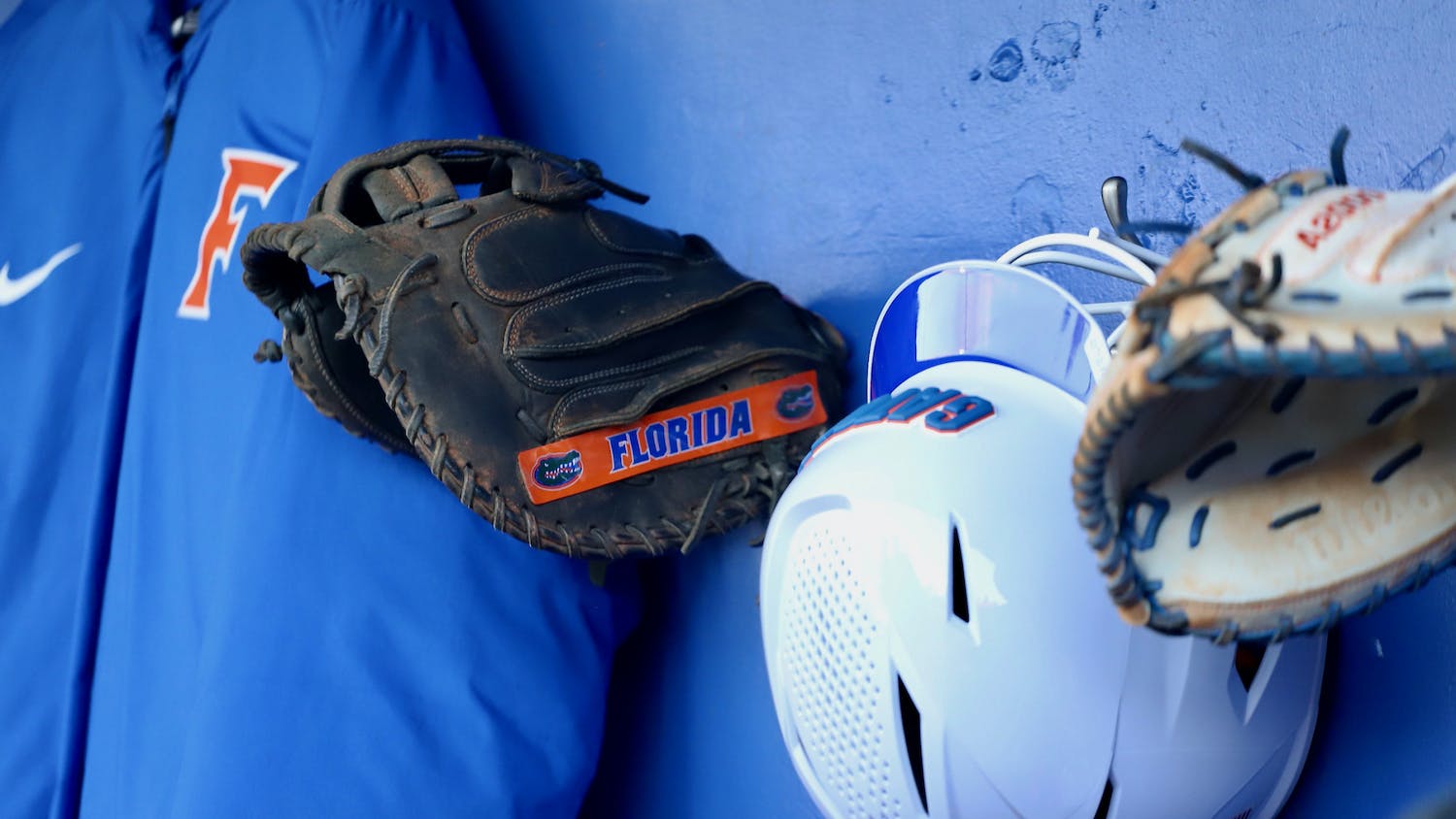